Next Apple Watch could have standalone mobile connectivity 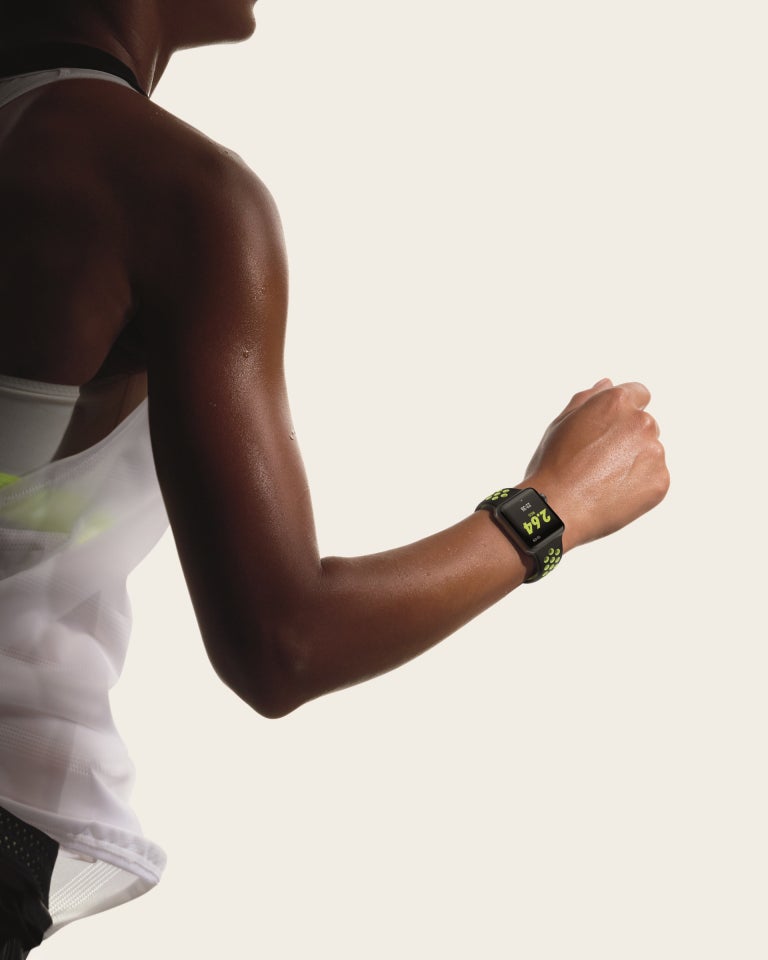 If Apple introduces a 4G-enabled Apple Watch, you could leave your iPhone behind when you go jogging. Image: Apple via AFP Relaxnews

Two years after the official launch of the Apple Watch, the brand’s third generation smartwatch could have a SIM card slot, according to reports by various tech news websites. This could revolutionize its use.

The advantage of a smartwatch with a 4G SIM card is that it is totally autonomous and does not need to have a smartphone nearby. The SIM card obviously makes it possible to communicate (phoning and sending SMS/MMS) as well as connecting to the internet via 3G or 4G. The next Apple Watch could well incorporate the new eSIM technology, meaning a SIM card built into the watch.

If Apple makes this move, it will be following a general trend. The latest version of Android Wear, which is the operating system used in most of the devices that rival Apple Watch, now handles autonomous apps which can be installed directly on the watch and no longer need a smartphone to operate.

This has prompted a string of manufacturers to offer smartwatches with a SIM card and 4G connectivity. Some of the more high-end examples of this include the LG Watch Sport, LG Watch Style and the Huawei Watch 2. The Samsung Gear S3 is another example, using Samsung’s own Tizen operating system.

The increasingly availability of smartwatches with 4G is one of the reasons why Apple cannot launch a new generation of the Apple Watch which is not standalone. It would therefore be possible to communicate, listen to music, and share on social media without the need for an iPhone nearby. JB