Scientists develop technology that could preserve fertility in boys with cancer 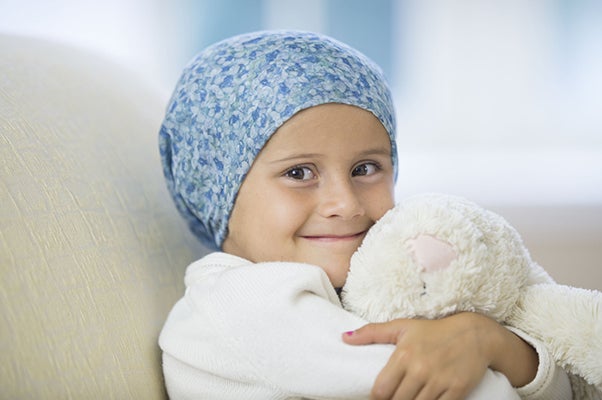 Researchers at Washington State University in the United States, have developed a technique that could increase the viability of prepubescent boys’ sperm-producing cells by up to 40 percent. The study is published in the journal Cell Reports.

Loss of fertility is a common problem for cancer patients as treatments can render sperm infertile or lead to a lack of viable sperm in prepubescent patients.

The research, published in the journal Cell Reports, observed a gene specific to stem cells. This let the scientists watch the process of stem cell differentiation with mice, creating forerunners that eventually become sperm.

Early in the process, the scientists saw the stem cells creating energy through one method, called glycolysis, then switching to another method. The second method, called oxidative phosphorylation, produces free radicals, reactive forms of oxygen that can be particularly harmful to a cell’s DNA.

By lowering the oxygen level, by adding nitrogen to the culture, the researchers were able to considerably increase the percentage of stem cells capable of making normal sperm. Previously only 5 percent of cells remained viable after six months, but 40 percent were viable after using this technique.

The researchers will now be testing the process with human tissue. JB