Vibrant franchise homage “Yooka-Laylee”, galaxy-crossing retro-style adventure “Cosmic Star Heroine”, and a special edition of wistful farming sim “Stardew Valley” will be launched by mid-April; further ahead, a “Guardians of the Galaxy” adaptation and a return to classic point and click “Full Throttle” appear on the horizon. 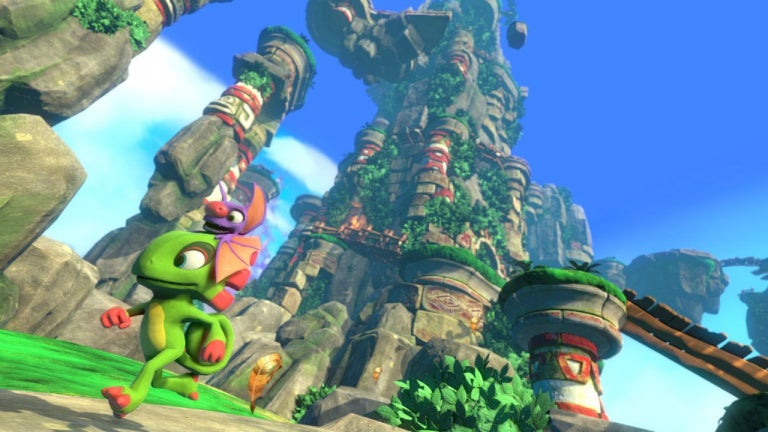 Its studio formed by ex-employees from the developer that produced five games in the iconic platform-hopping “Banjo-Kazooie” series, “Yooka-Laylee” promises plenty of things to see, do, and collect, while helping someone else in need or just roaming about its textured world. Initial pre-release reviews tended to either love or dislike the game for similar reasons relating to its late 1990s, early 2000s throwback nature.

Classic LucasArts adventure featuring Ben, the leader of a biker gang, as he wakes to discover that his crew has been waylaid by a scheming corporate executive and is being pinned with murdering the founder of the country’s last remaining motorcycle company. Controls, sound and graphics have been updated. Includes a developer’s commentary. 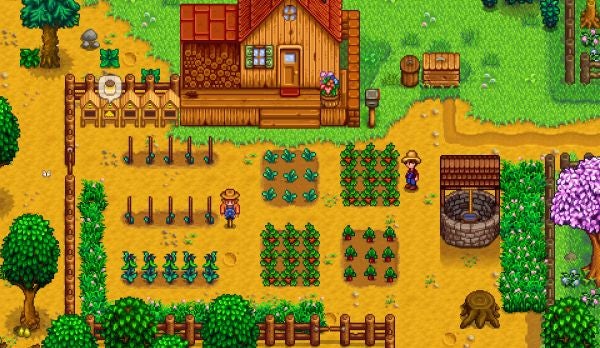 Play it on PS4, XBO
From April 11
Website: stardewvalley.net

A farming simulation, village simulation, rural life simulation crossover from a one-person studio that then became a wildfire success upon its February 2016 debut as a computer game, and then later in the year on console, both times a digital download. Now at retail with a guidebook, poster and soundtrack included.

Save the galaxy as a rogue secret agent across three planets populated by aliens, robots and ghosts. Zeboyd Games’ pedigree includes “Breath of Death VII” and “Cthulu Saves the World”, making this one to look out for.

Guardians of the Galaxy: The Telltale Series

Following the graphical style of the original comic books, as Telltale’s superb “The Walking Dead” did (perhaps excusing a move away from using the film’s A-list voice talent) the Guardians go after a powerful artifact, compelled by individual motivations, intent on defending it from purple super villain Thanos. JB

Elon Musk plays Overwatch, but who does he main?