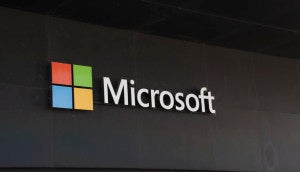 In a blog post , Microsoft security manager Phillip Misner said that the software giant had already built defenses against nine of the 12 tools disclosed by TheShadowBrokers, a mysterious group that has repeatedly published NSA code. The three others affected old, unsupported products.

But that wasn’t the case, and Misner said Saturday that “most of the exploits are already patched.”