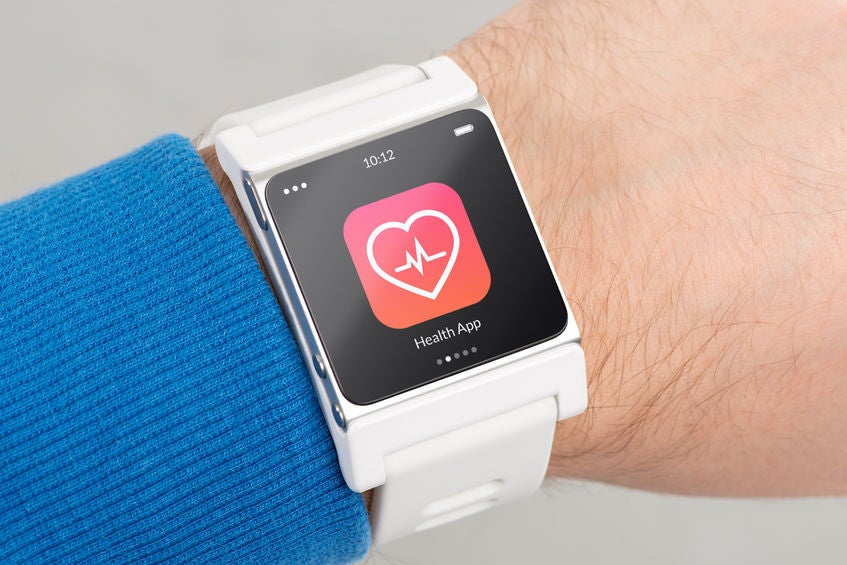 What if, like in a game, you could see data readouts about your significant other and determine whether they’re angry or really, really angry? A team of researchers from the University of California conducted such a study using wearable sensors.

The study was published in the March issue of Computer and it utilized wearable sensors coupled with smartphones. These were then provided to participating couples as a way to gain insight on their feelings towards one another, reports TechCrunch.

Each of the couples’ interactions largely took place outside the laboratory setting. And while the team opted to not introduce arguments or touch on subject matter, there were still plenty of data gathered. Couples do as couples do.

The wearables detected body temperature, heart activity and sweat. These were coupled with assessments on audio recordings that were used for detecting content and intensity of speech. These were then fed through a machine learning system that was able to capture episodes of conflict with an accuracy of 86 percent.

Afterwards, the researchers are planning to use the machine learning algorithm to try and predict conflict episodes up to five minutes before they occur.

In the future, when this research gets applied to consumer products, guys will have a better fighting chance to avoid an argument when the girlfriend says, “It’s fine.” Hopefully. Alfred Bayle/JB