While electric cars are beginning to populate the roadways, electric planes still have a long way to go. However, a small electric jet in Germany has successfully taken off vertically, and without the need of a runway on its maiden flight.

The Lilium Jet is an all-electric plane capable of vertical take off and landing (VTOL). This means that it flies like a plane but lands and takes off like a helicopter. Its small two-seater Eagle prototype recently conducted its maiden flight to great success. It was able to successfully hover and do a mid-air transition to forward flight. 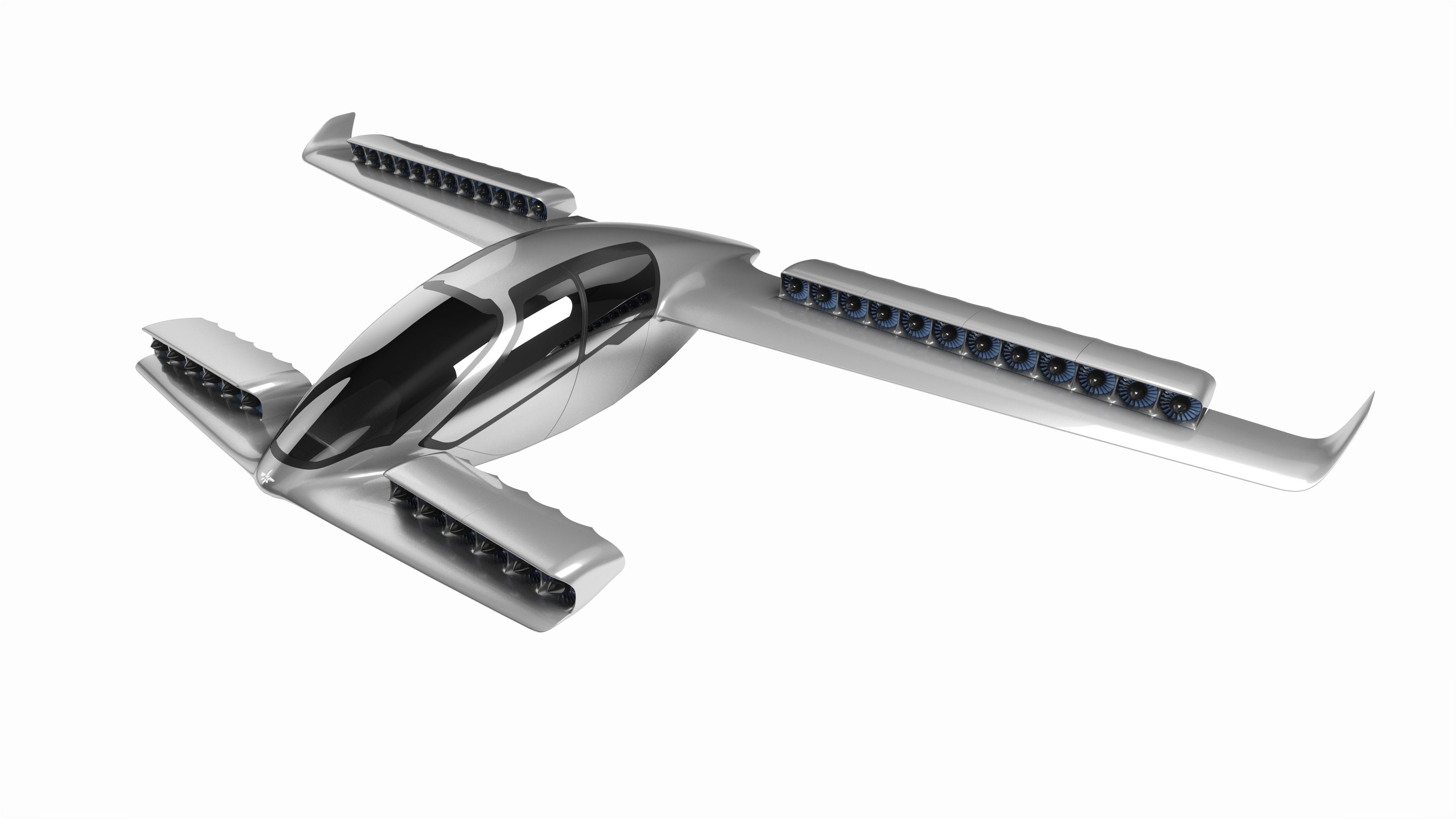 At the time of the maiden flight, the plane was remotely controlled and did not have anyone onboard. 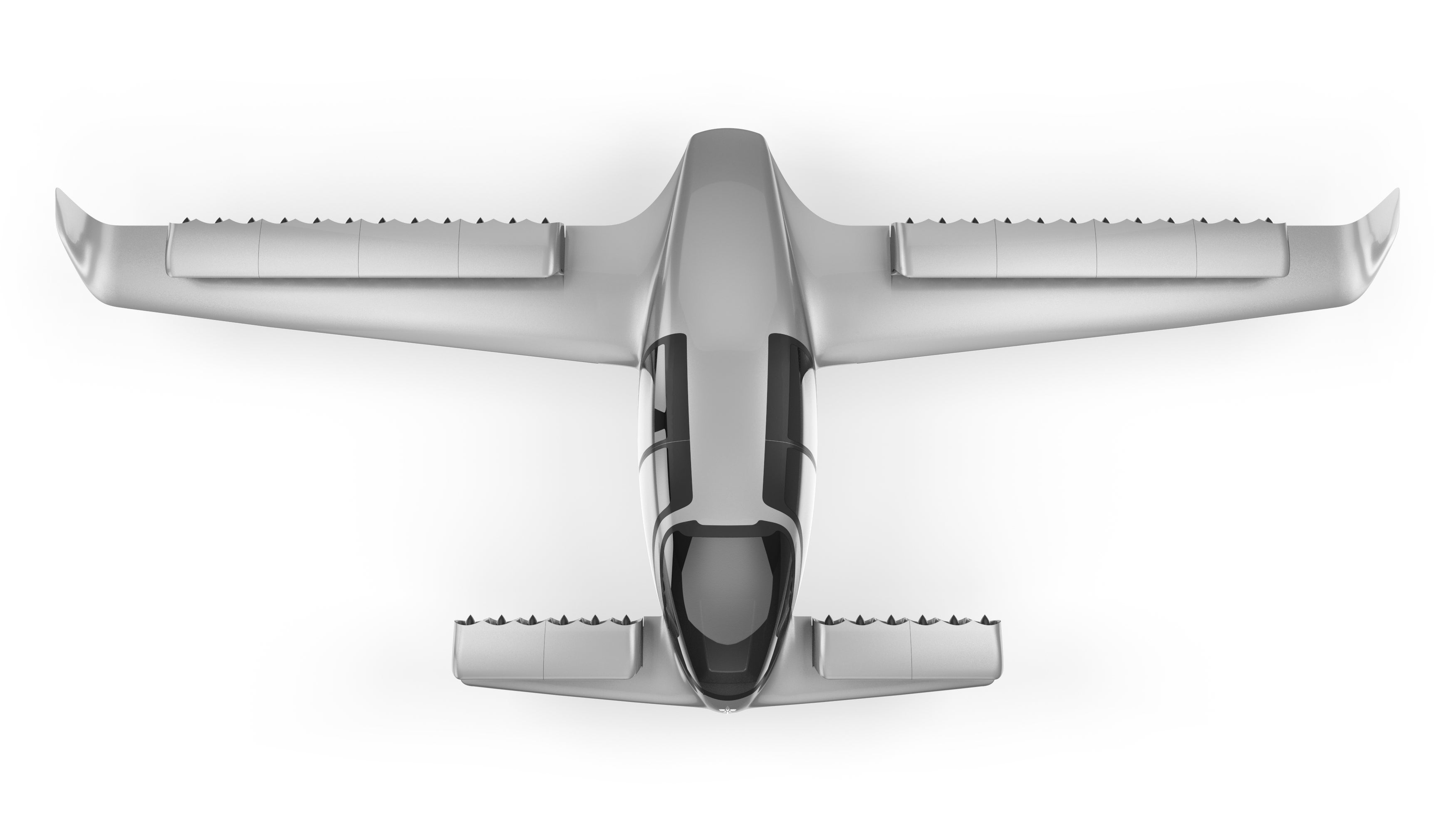 With this success, the company behind Lilium Jet is already hard at work on a five-seater version, targeted to take on the role of something similar to an air taxi. Lilium estimates that traveling by Lilium Jet would be five times faster than traveling in a car.

If it continues to do well in test flights, it may not be long before Lilium Jets start zipping over city airspace. Its success may also contribute to the development of larger electric aircraft.

Electric vehicles have quickly risen to fame and are slowly being adopted by motorists around the world. As fossil fuel deposits dry up, the move to electric power will no longer be limited to cars but will also include planes and other forms of powered transportation. JB