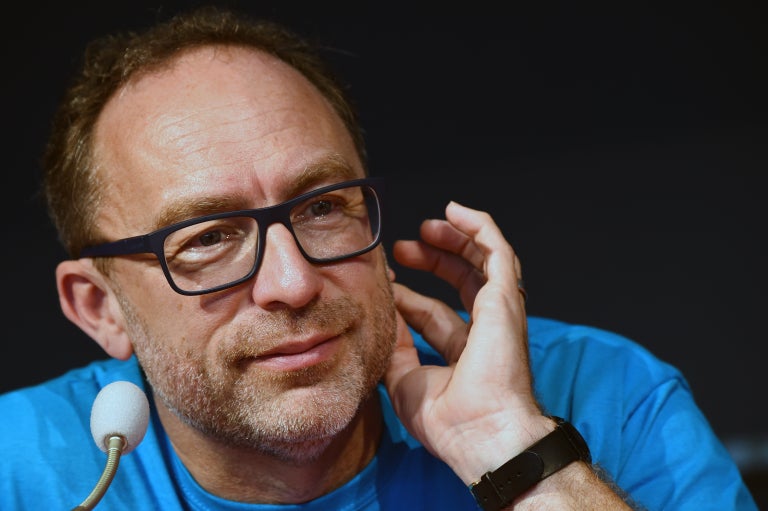 Wikipedia founder Jimmy Wales is launching a project aimed at reshaping the news media called WikiTribune. The project will tackle the scourge of misinformation using the same collaborative principles as the revolutionary online encyclopedia.

Wikitribune will rely on a broad online community of journalists and readers as fact checkers, a crowdsourcing model pioneered in the “wiki” system behind Wikipedia.

“The news is broken and we can fix it,” reads the website of the project unveiled by Wales late Monday, describing itself as focused on “evidence-based journalism.”

On Twitter, Wales called it “a news platform that brings journalists and volunteers together for fact-based articles with real impact.”

“Wikitribune takes professional, standards-based journalism and incorporates the radical idea from the world of Wiki that a community of volunteers can and will reliably protect and improve articles.”

The new service will be free, without advertising, relying on contributions from users in the same manner as the nonprofit Wikimedia Foundation that operates Wikipedia.

It will ask supporters to subscribe for $15 (around P700) per month and plans to hire at least 10 journalists to manage the site.

Wales told the BBC: “I think we’re in a world right now where people are very concerned about making sure we have high quality fact-based information, so I think there will be demand for this.”

Concerns have been raised since then about hoaxes and misinformation affecting elections in Europe; and internet firms have stepped up efforts to crack down on “click farms” and other systems that generate online ad revenue using made-up news stories.

Jeff Jarvis, a City University of New York journalism professor who is an advisor to the project, said in a blog post he is “excited” about Wikitribune.

“I see the need for innovation around new forms of news,” Jarvis said. “The community of contributors will vet the facts, help make sure the language is factual and neutral, and will to the maximum extent possible be transparent about the source of news posting full transcripts, video, and audio of interviews.”

Jeff Howe, a journalist who coined the term crowdsourcing and now is a professor at Northeastern University, said this system can be positive for the news industry.

Howe added that crowdsourcing at Wikipedia and elsewhere works best as a “hybrid” system, which is open to the public but with professionals managing the system.

But Howe said it remains unclear if Wikitribune can reach the people who are most susceptible to fraudulent news.

“Some people have already written off the mainstream media,” he said. “I’m not sure if he (Wales) can reach those people in the margins.”

Laura Hazard Owen, deputy editor of Harvard University’s Nieman Journalism Lab, said it remains to be seen if the project will succeed.

“Good things can happen when a crowd goes to work on trying to figure out a problem in journalism,” she said in a blog post. “At the same time, completely crowdsourced news investigations can go bad without oversight.”

Owen warned, “An entirely crowdsourced investigation with nobody to oversee it or pay for it will probably go nowhere.” JB