“Fallout: New Vegas” was one of the most well-received titles in the Fallout game series. Due to its enduring popularity, players have wondered what the game would look like in a modern game engine.

Along comes modder Sir__Bumfrey__Diggles to answer the community’s prayers.

Kotaku reports that Sir__Bumfrey is currently working on a project that would bring “New Vegas” to “Fallout 4.”

So far, the towns Goodsprings and Primm have already been reconstructed. Based on the video, the project appears to be in its early stages. However, what has been constructed so far should be recognizable enough for “Fallout: New Vegas” fans. 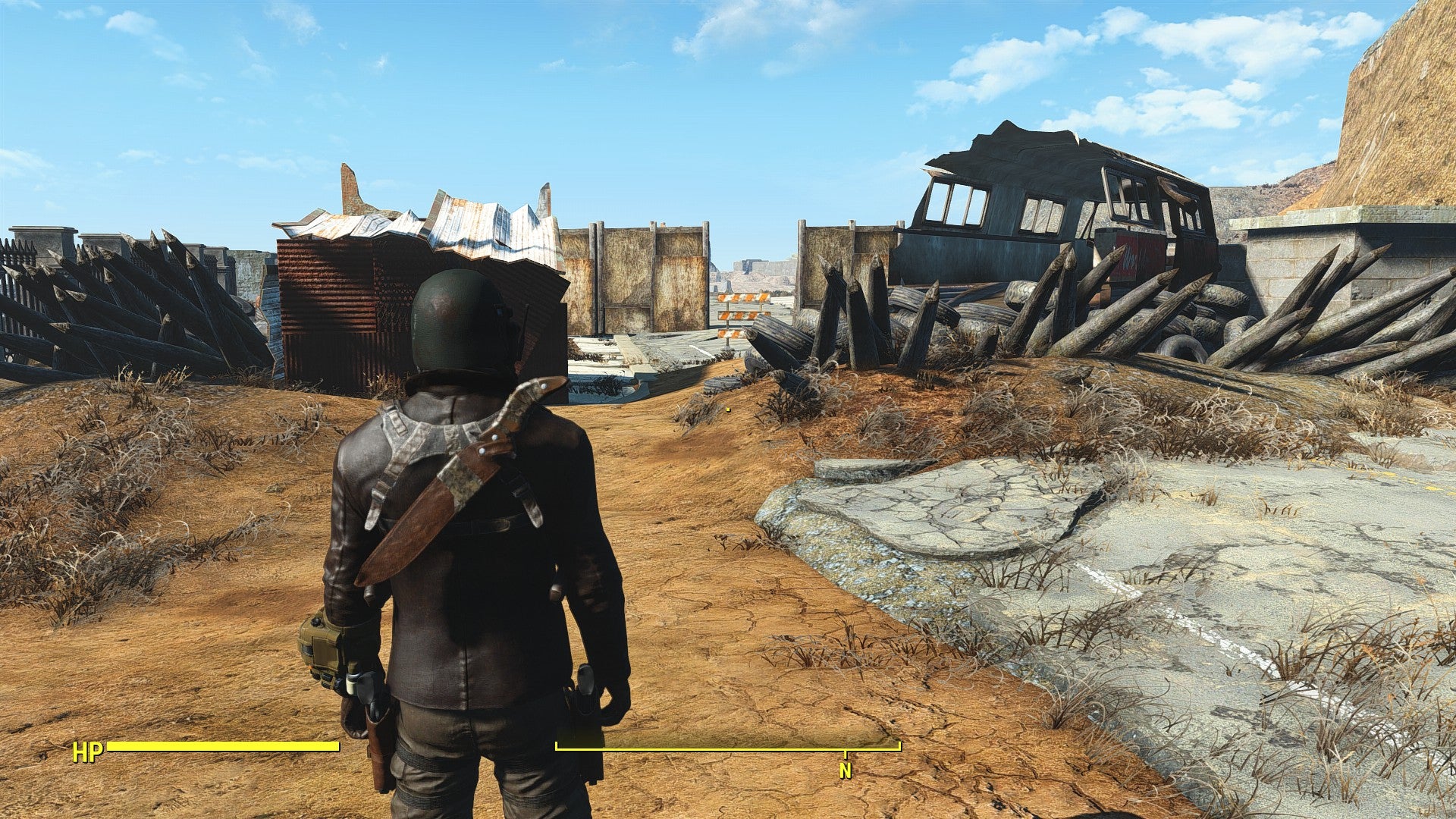 With such a huge undertaking, Sir__Bumfrey has enlisted the help of friends to work on quests and scripting while he takes care of world design. 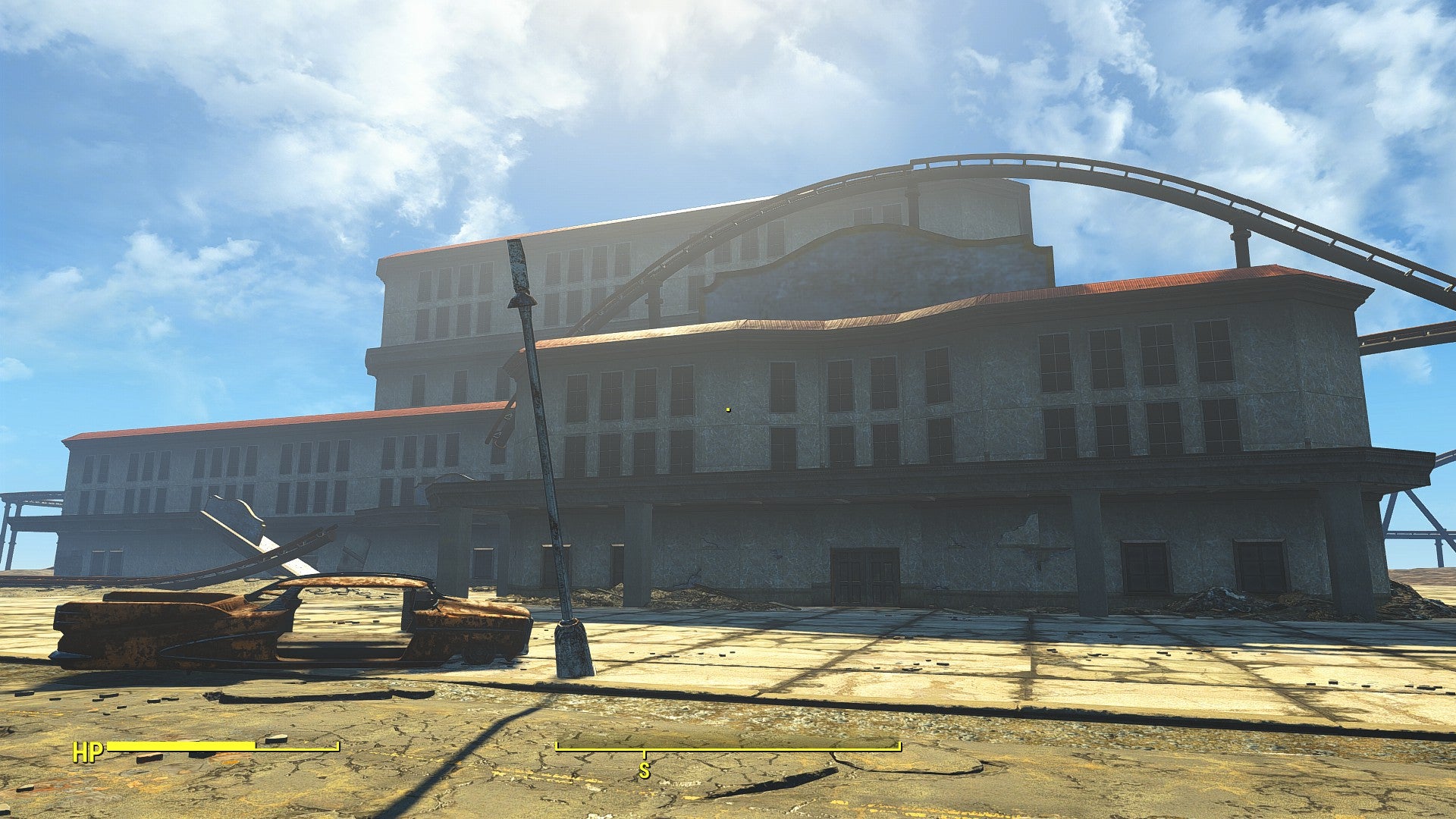 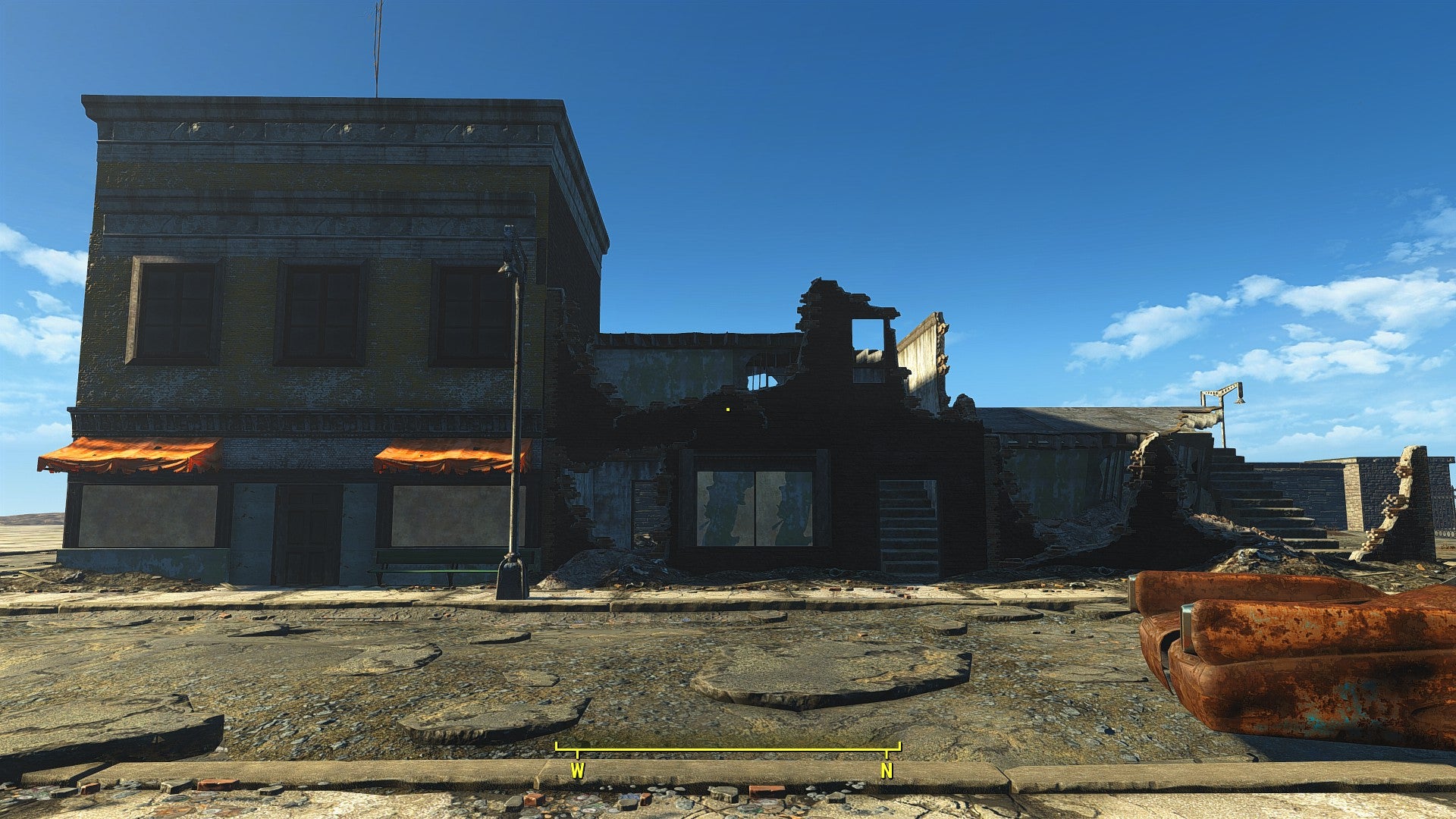 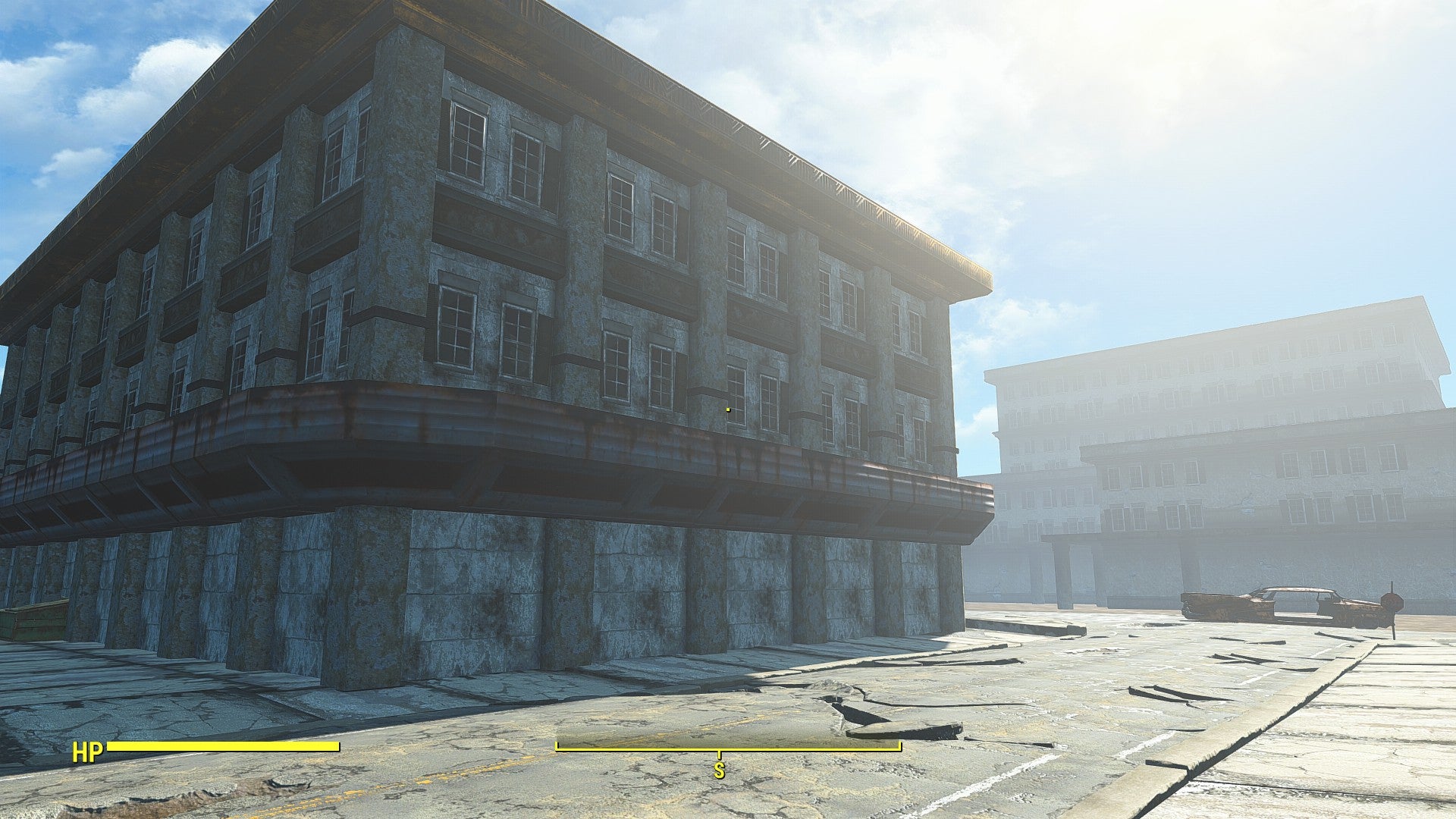 “I have to recreate all the buildings from scratch, but the good thing about New Vegas is that many of the buildings are actually exact copies of others on the map,” Sir_Bumfrey wrote on Reddit.

Fallout is an open-world game franchise set in a post-apocalyptic alternate America. In each of the game iterations, players take on the role of a vault dweller who has survived the atomic cataclysm that befell America decades ago. Players will then have to explore the wasteland, meet other people, fight mutants, and accomplish various quests. Alfred Bayle/JB

Fallout 4 DLC framerate issue gets a workaround for PS4

Man believes playing too much ‘Dragon Quest’ cost him his marriage