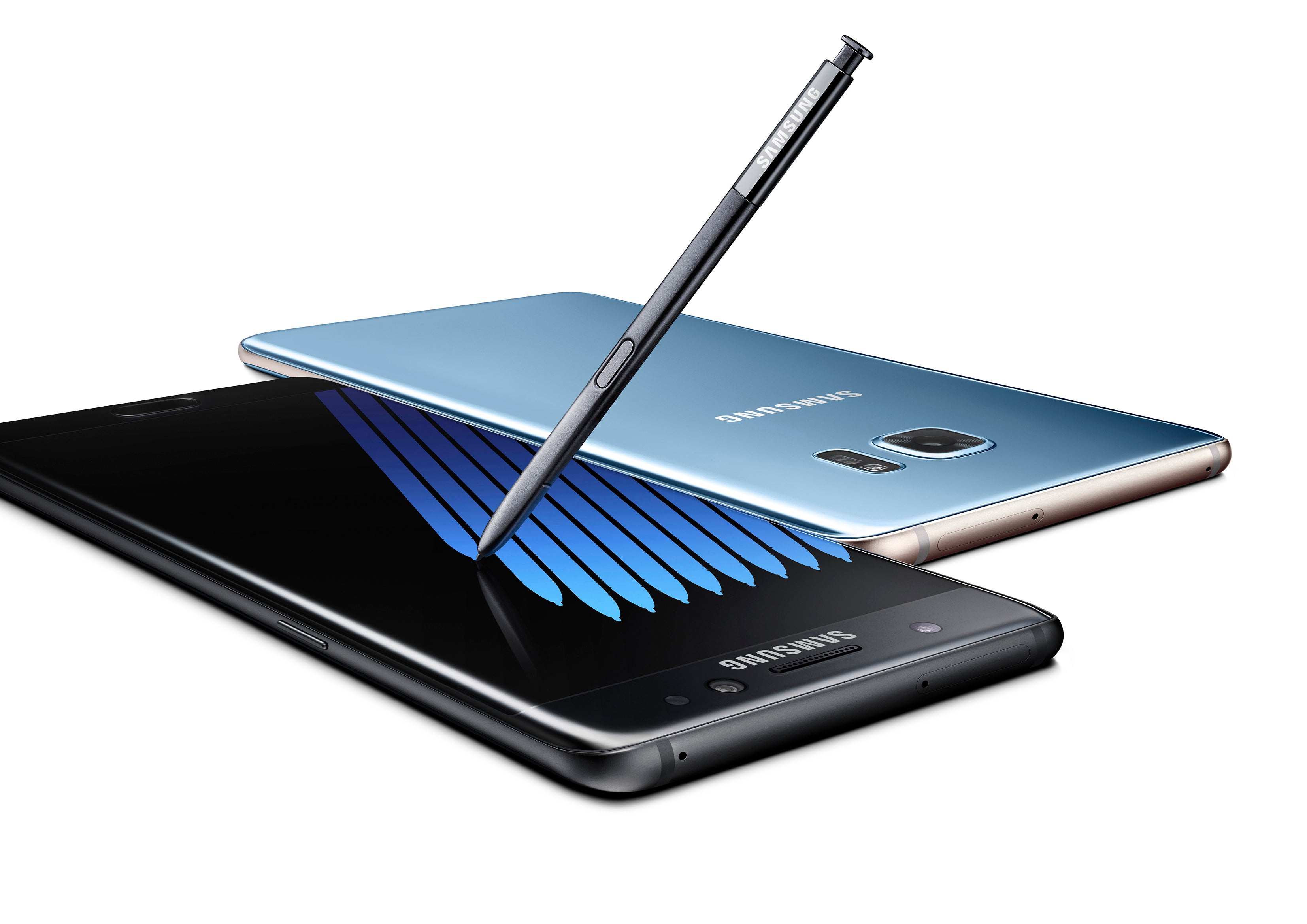 Samsung previously confirmed that they are working on refurbishing the Galaxy Note 7 and reselling them at a lower price. Now a date has been set for the sale but it will be limited to South Korea.

Last year, some Samsung Galaxy Note 7 units were recalled after a manufacturing defect in the batteries caused some of them to excessively heat up, resulting to fires.

SamMobile reports that around 300,000 among the three to four million recalled units will be made available.

These devices will be fitted with new 3,200mAh batteries. The original Note 7 came with a 3,500 mAh battery unit.

Even if the device will have a limited release in South Korea, it’s difficult to say how well it will do, considering major airlines have placed a ban on Samsung Galaxy Note 7 devices. Alfred Bayle/JB

Refurbished Samsung phones to be resold with discounts