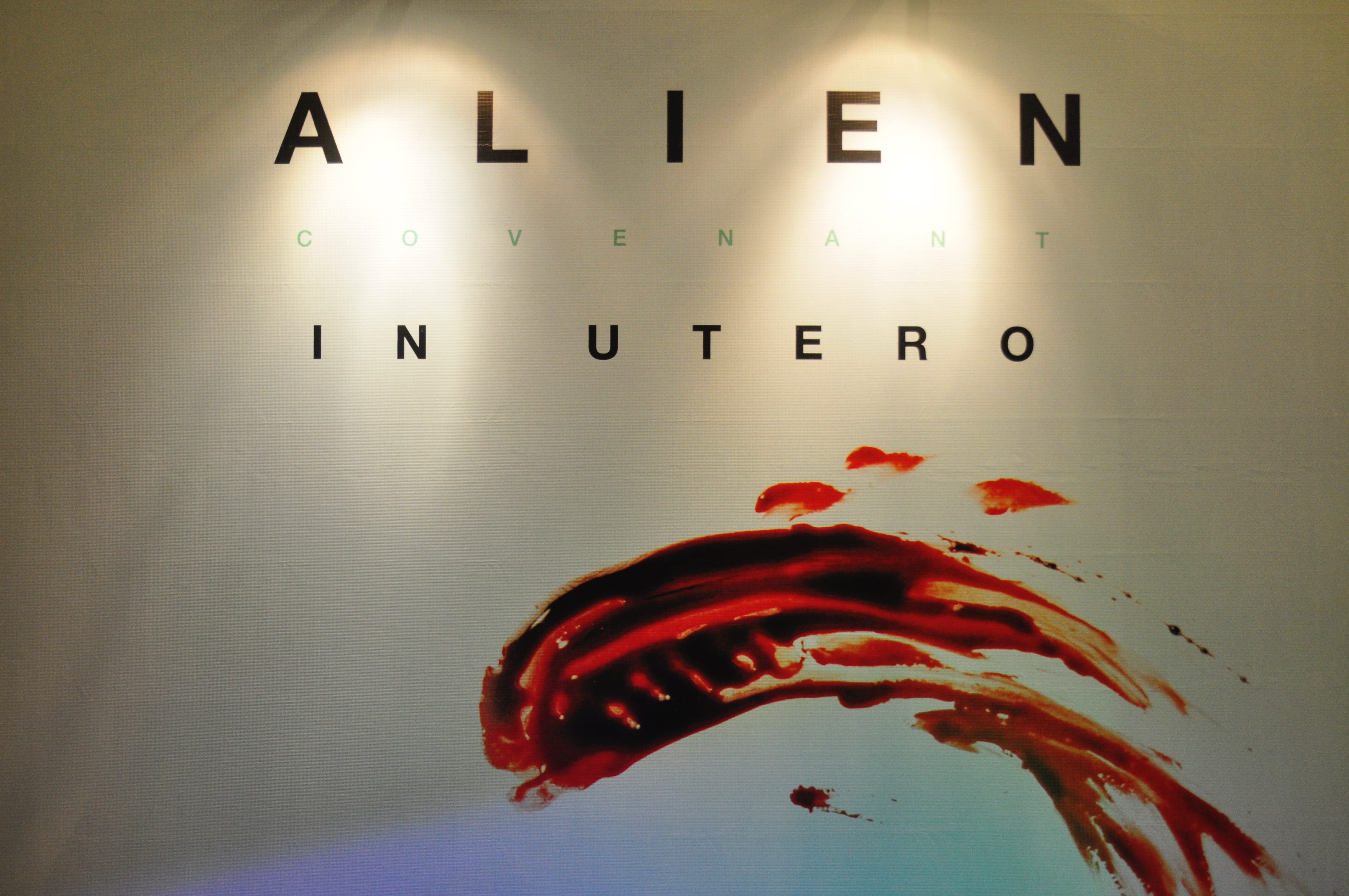 It’s goal is to immerse moviegoers into the perspective of an alien larvae rapidly growing inside its human host. Later, the alien xenomorph will erupt from its host, effectively killing it.

A previous report highlighted the classic “chestburster” alien, which emerges from the chest cavity of its host, as the star of the VR campaign. However the VR experience featured a different kind of alien referred to as a Neomorph. Instead of emerging from the chest area, this alien bursts from the host’s back, destroying the spine and part of the ribs. Either way, it doesn’t make the experience any less queasy. 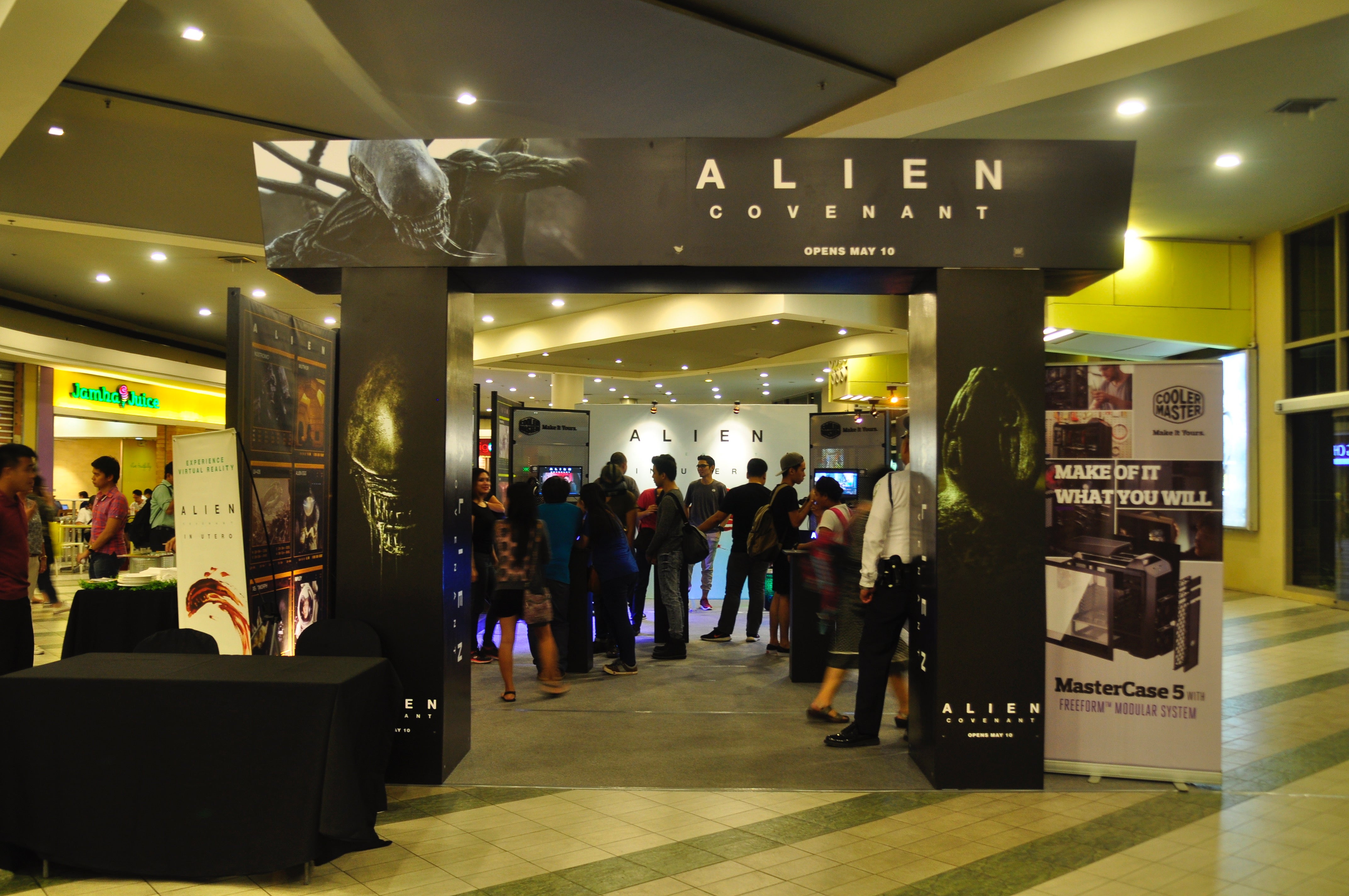 Passersby were welcomed to the “Alien: Covenant” booth set up at the Trinoma Cinema area, which will be available starting April 26 until May 14. Here, Samsung Gear VR headsets will be provided to view the full 360-degree “In Utero” experience which lasts around two minutes. 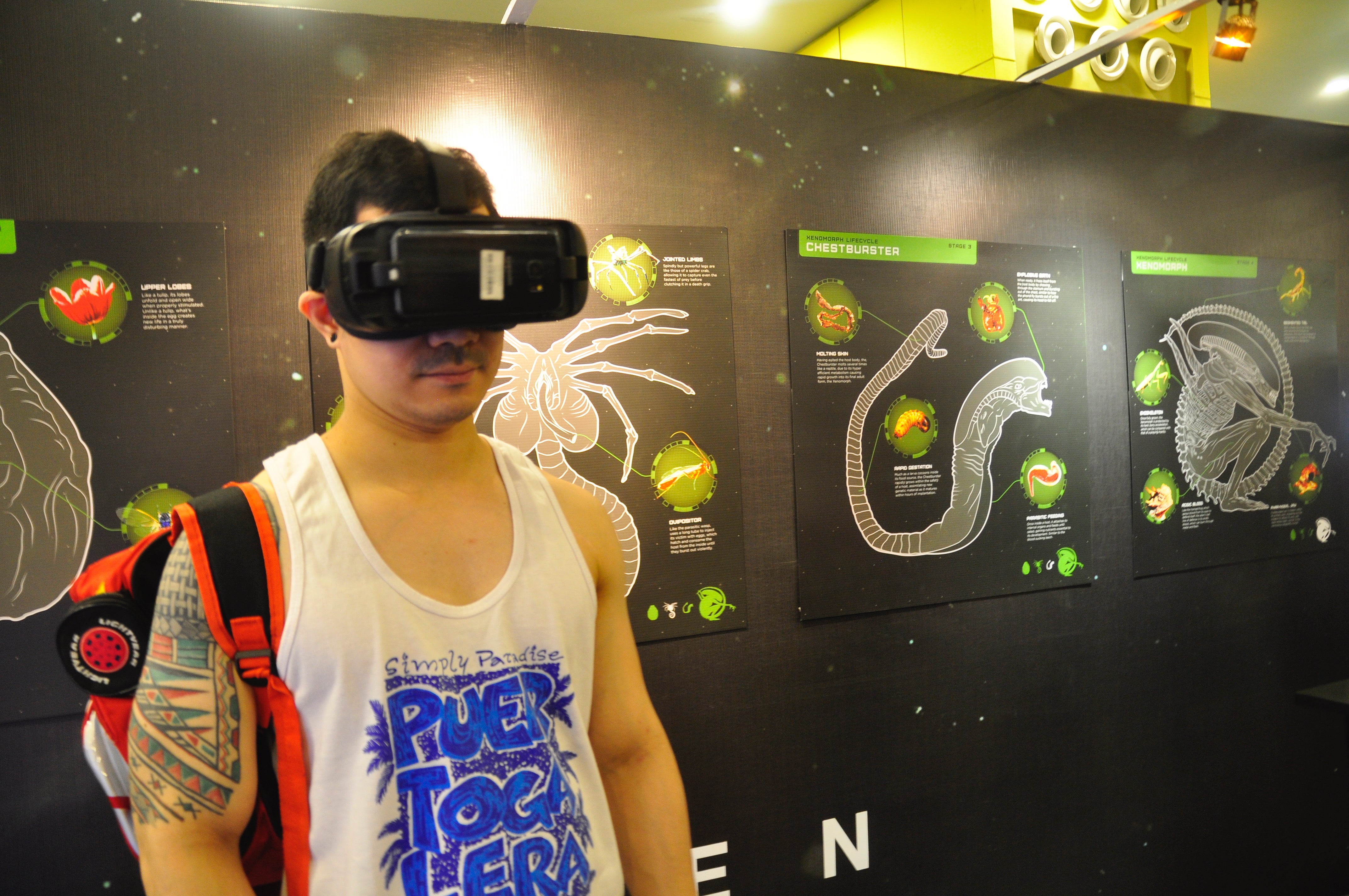 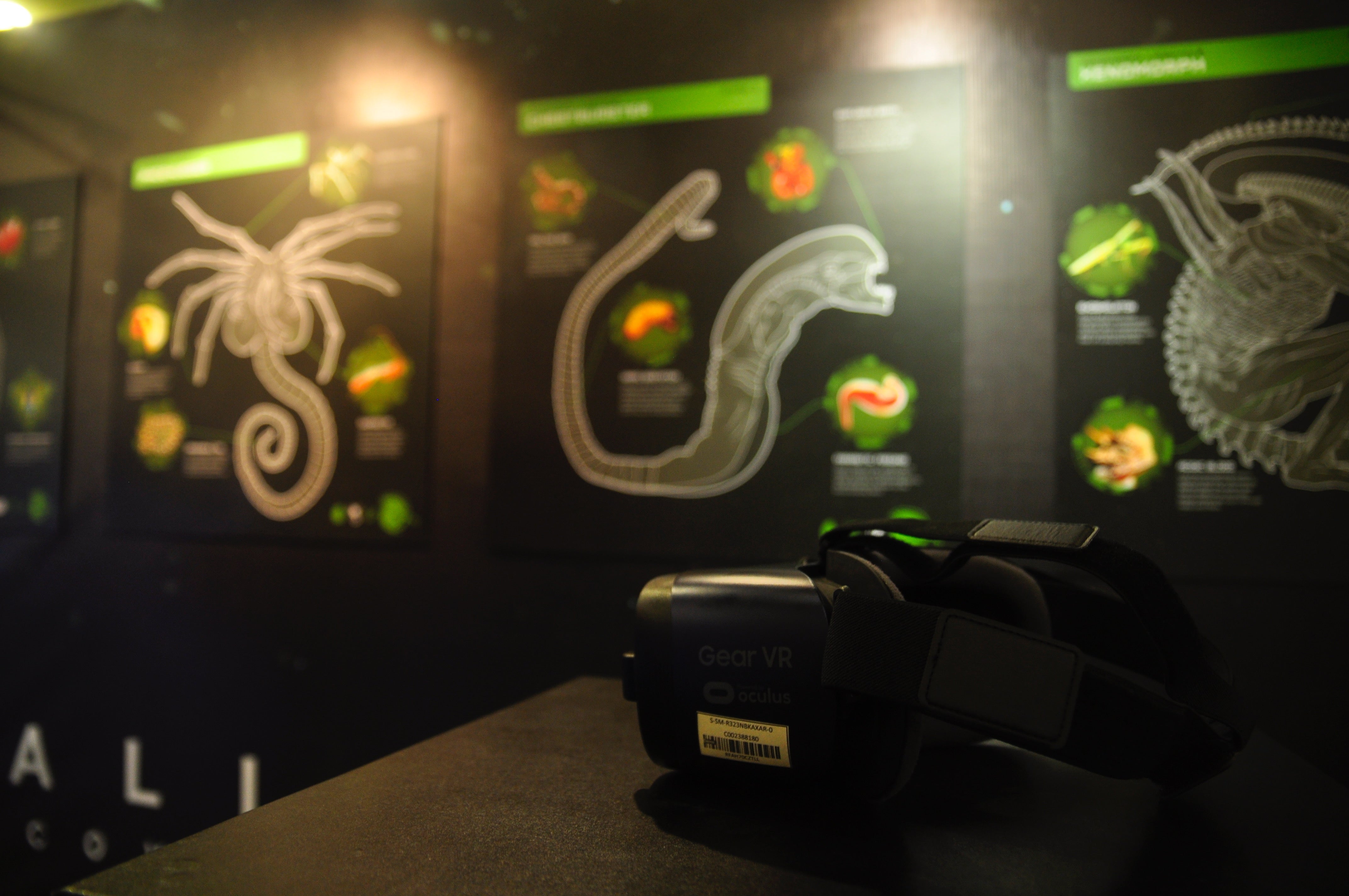 In those two minutes, viewers will have the point of view of the Neomorph while it grows inside the human host. The execution was fairly well done and it makes you feel like the little alien terror that’s about to emerge, to start killing space explorers one by one. 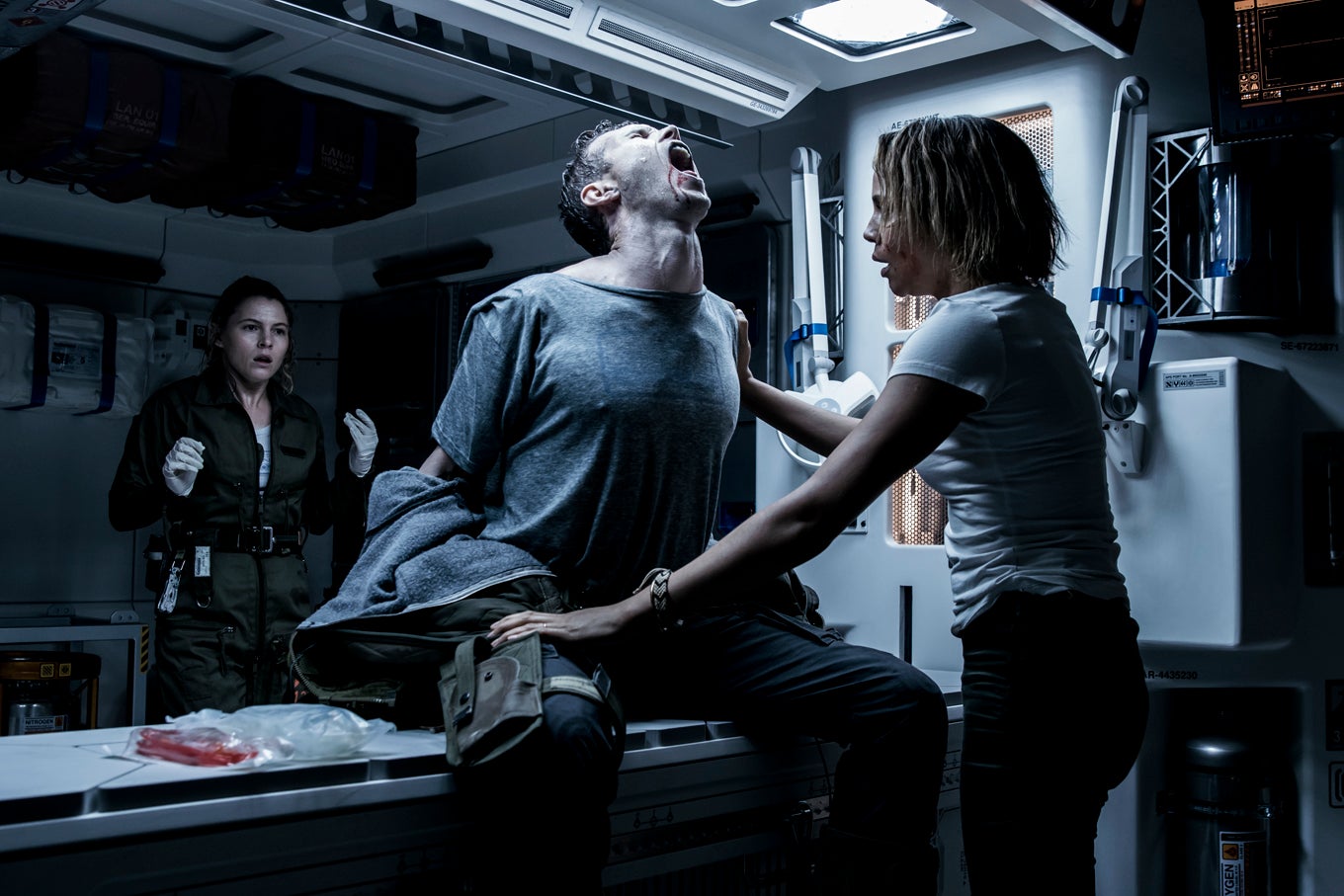 Now you can experience how it’s like to come out of this man’s back.Image: 20th Century Fox

The VR experience itself is actually connected to a scene in the movie that has been featured in the trailers.

Apart from the In Utero VR experience, the exhibit also featured a gallery of past “Alien” movies as well as illustrations of the lifecycle of an alien Xenomorph. 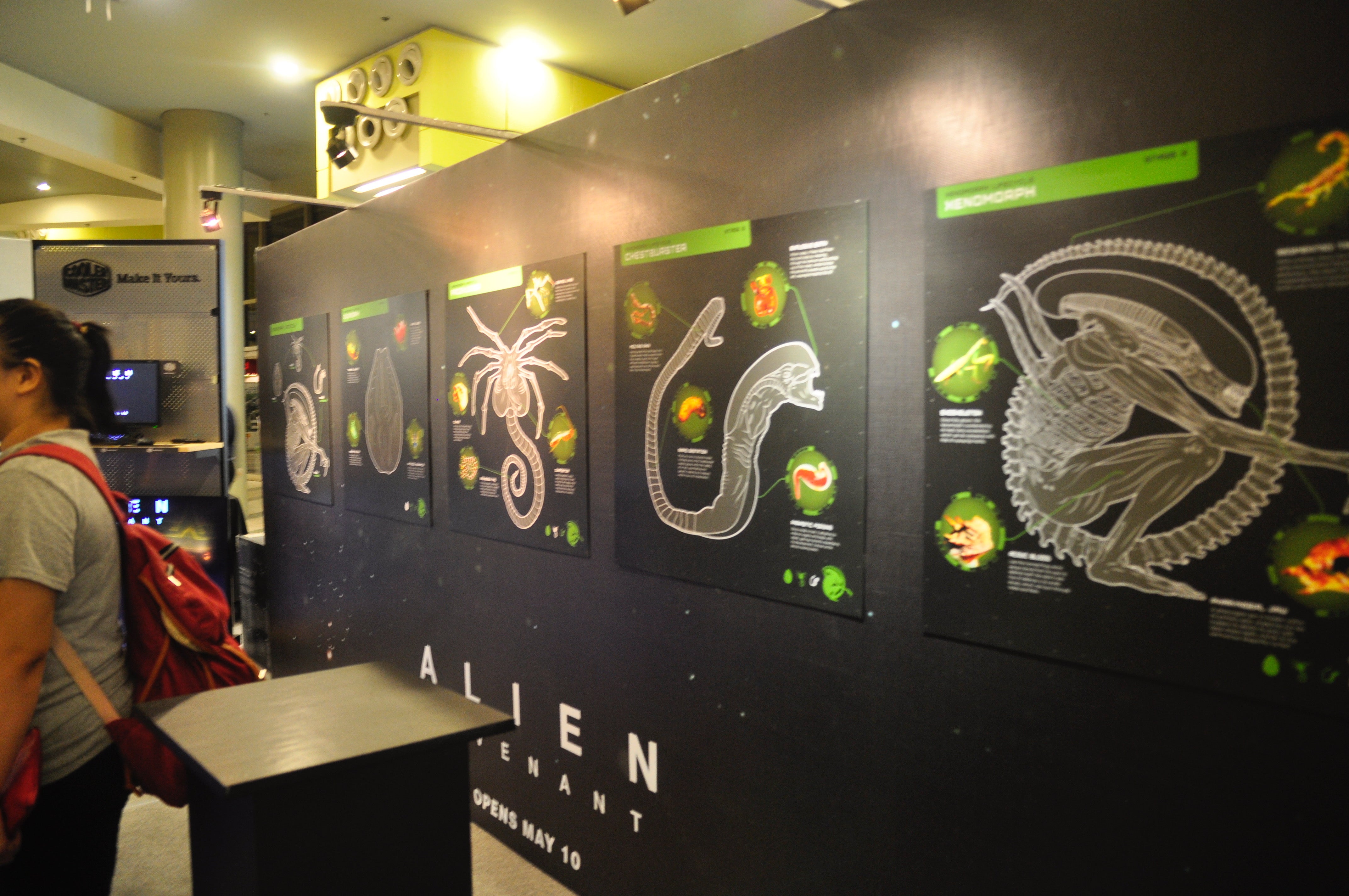 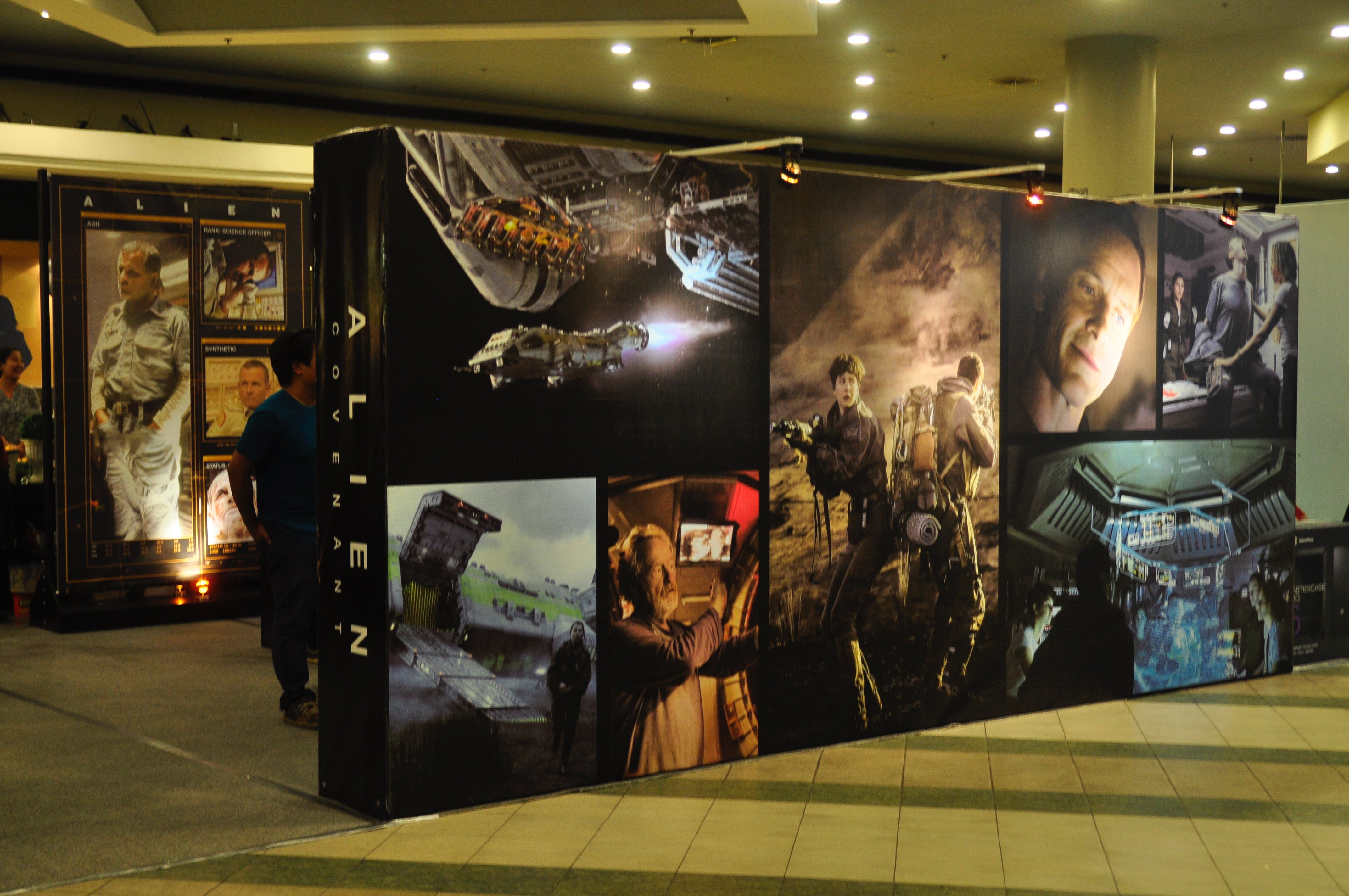 For those who own a VR system, the “Alien: Covenant In Utero” VR experience will become available starting 11 p.m., April 27 on the Oculus Video app.

WATCH: ‘Alien: Covenant’ VR shows what it’s like to be a ‘chestburster’