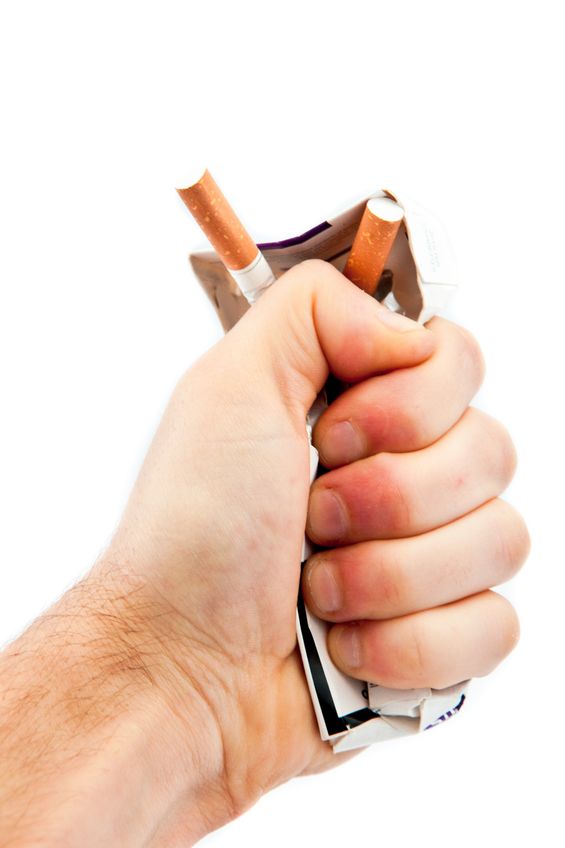 Countries looking to curb smoking within their population can find a simple yet effective solution: plain packaging.

Research shows that plain cigarette packs may curb “smoking prevalence” and “reduces the appeal of tobacco.”

According to the Cochrane review, requiring cigarette packs across all brands to have a uniform look, in line with the World Health Organization’s recommendation, may lead to a decrease of up to 300,000 smokers in the United Kingdom, with 6 percent of smokers attempting to quit and a higher number of calls to quit smoking helplines. Last 2015, the British parliament voted to enforce plain packaging in the U.K. It will be fully implemented this May.

The review is based on evidence from Australia, the only country so far to have implemented standardized cigarette packaging. A drop of 0.55 percent in smoking was seen based on data from the Australian government. Other studies showed that plain packaging is found less appealing and may be the reason why smoking decreased within the population studied.

The Cochrane Review is composed of researchers from the U.K. and Canada, and is the first to examine the impact on smoking after Australia passed its law last 2012. The review shared a summary of 51 studies which included 800,000 people.

As per guidelines of the WHO’s Framework Convention on Tobacco Control, plain packaging should be enforced to limit the brand’s use of advertising, while increasing the focus on health warnings. This restricts the colors, logos and branding used on cigarette packs, with brand names displayed in a prescribed font, color and size. Apart from the Australia and the U.K, Ireland and France have adopted the policy.

Australia requires that cigarette packaging is in the “world’s ugliest color” after it hired an agency to find a shade that would discourage people from smoking. The color, dubbed as “drab, dark brown” appears to be olive green. Images that show the harmful effects of smoking are also compulsory.

Last 2014, the Aquino administration passed the Graphic Health Warnings (GHW) law or Republic Act No. 10643 which mandates tobacco companies to print graphic images portraying the damaging effects of smoking on their packaging. It remains to be seen if the plain packaging policy will be adopted in the country.

According to the WHO, smoking kills more people worldwide than any other preventable cause of death, and is best curbed through prevention and encouraging smokers to kick the habit. JB

WHO wants cigarette packaging made plain

Graphic warnings on cigarette packs due