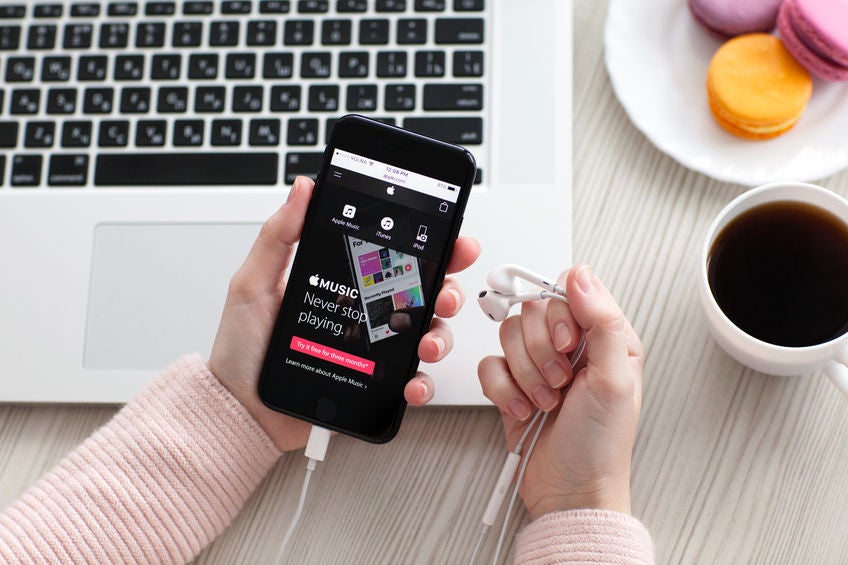 Apple fans may have to wait until much later this year to get their iPhone 8 fix.

A reputable Apple analyst, KGI Ming-Chi Kuo, has indicated that mass production of the iPhone 8 may be delayed by one to two months from Apple’s usual release dates, reports 9to5Mac.

KGI claims that the possible causes for delay involve production of some cutting-edge major components. These include the custom OLED display, a custom Aple A11 10-nanometer SoC (system on chip), a newly-designed 3D touch module, and 3D sensing cameras.

The delay would also leave Apple vulnerable to competition from its rivals, as more bezel-less Android devices make it to the market.  Furthermore, despite the rumors, Apple has yet to officially hint at what the iPhone 8 will actually look like.

Given the trend, it’s fairly safe to assume that it will also be a bezel-less device. It would at the very least put Apple on equal footing with Samsung, Huawei and Xiaomi in that area.

KGI has indicated a pessimistic outlook on the sales of iPhone 7 models—interim updates at best that KGI believes will pale in comparison to more recently released smartphones.

Until more information gets released directly from Apple, there isn’t much else to do but wait and speculate. Who knows, the iPhone 8 might end up being worth the wait. Alfred Bayle/JB