Tekken 7 omits ‘Roger the Kangaroo’ due to animal activists 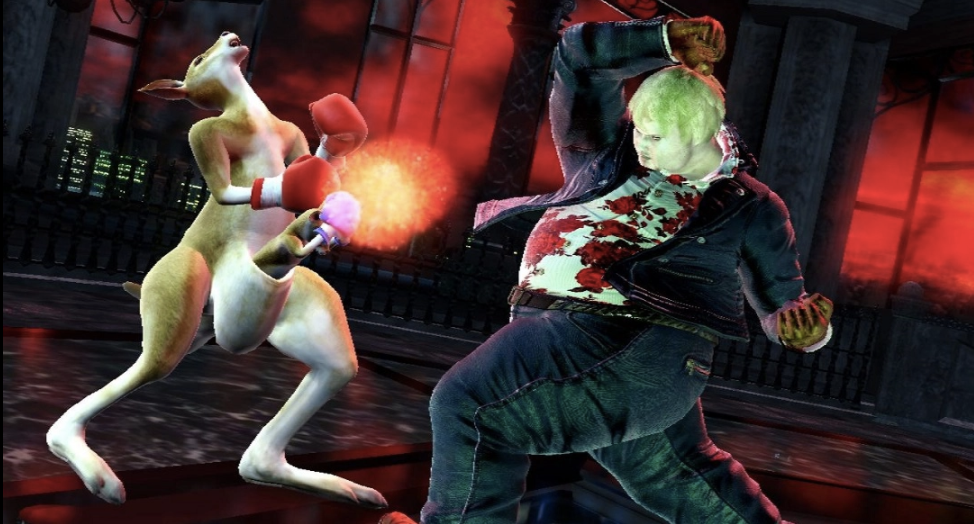 The upcoming Tekken 7 will feature 10 new playable characters, but apparently, it will also bid goodbye to one popular figure.

According to GameRant, the iconic fighting game franchise will no longer have the boxing kangaroo Roger Jr. on its roster due to fear of potential backlash from several animal rights activists.

Bandai Namco director and Tekken’s producer Katsuhiro Harada confirmed the news, saying that the viral video of an Australian man boxing a kangaroo last December was the main cause.

“There was a video of a man’s dog being headlocked by a kangaroo, and he punched it in the face. It turned into a big problem,” he was quoted as saying in the report.

“People were complaining about him punching a kangaroo. It seems that in the last few years there’s a lot more animal activists – even though they probably wouldn’t play our game they would still hear about that, about a kangaroo in our game being punched, and would complain about it,” he added.

The hard-hitting marsupial, meanwhile, has been a staple in the Tekken franchise since the original Roger Sr. debuted in Tekken 2 in 1995.

His exclusion from the game also sparked speculations that another beastly character, Kuma the Bear, might be removed as well, due to same concerns.

Luckily,  Harada said Kuma will indeed stay, as he believes that the “natural strength of a bear makes it a more appropriate opponent for human beings than a kangaroo, and will therefore generate less attention from animal rights activists.”

Still, not all hope is lost for Roger Jr. fans, as the character might still be available as one of the DLC (downloadable content) fighters.

As the title suggests, the upcoming game is the seventh installment of the highly successful franchise, which also spawned numerous spin-offs in several gaming platforms.

Tekken 7—minus Roger the Kangaroo—will be available on PC, PS4, and Xbox One starting June 2. Khristian Ibarrola/JB