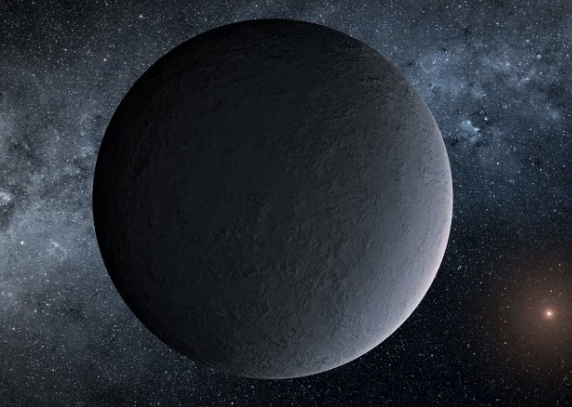 The National Aeronautics Space Administration (NASA) continues its venture to the unknown and have discovered yet another planet similar to ours.

The space agency, as per The New York Post, recently revealed the existence of a “ball of ice” exoplanet dubbed as the OGLE-2016-BLG-1195Lb.

Although situated nearly 13,000 light-years away, the celestial body has the exact mass as Earth and even orbits its star, in the same distance as our planet orbits the Sun.

But unlike our hospitable living conditions, the planet’s temperature hovers around negative 400 degrees Fahrenheit, the report said.

Astronomers also pointed out that “OGLE”  is even colder than our solar system’s Pluto, to the point that any body of water will be instantly frozen upon contact with the planet.

Furthermore, NASA also shared that they’re having a hard time classifying the planet’s sun as a star, since it is 10,000 times fainter than ours. They’re also debating if it’s even a star at all.

Meanwhile, in a separate release, NASA confirmed that it used a technique known as microlensing to locate the exoplanet.

The revolutionary method has made it possible for astronomers to locate extremely far exoplanets by simply “using background stars as flashlights.” Khristian Ibarrola/JB