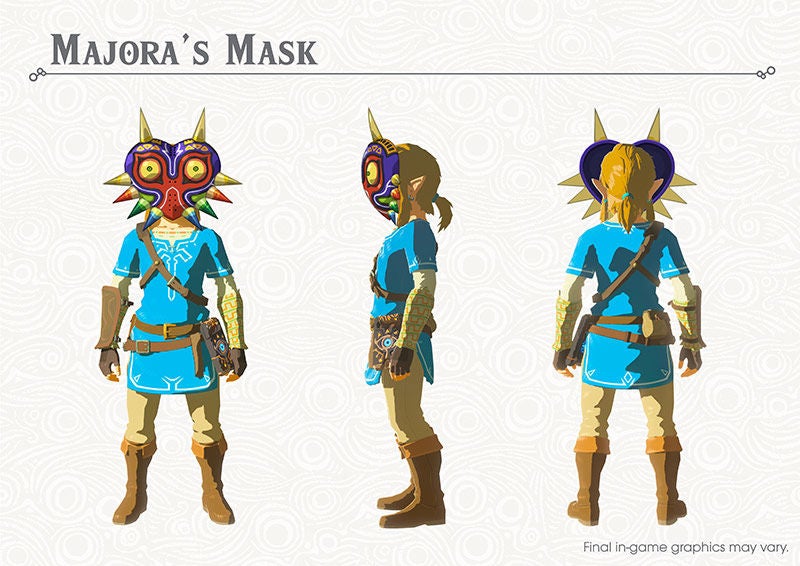 It was initially announced in February that “The Legend of Zelda: Breath of the Wild” will be getting a series of downloadable content. Nintendo just recently revealed details on the first batch and it has some really cool stuff.

Kotaku reports that one of the most significant add-ons is the new “smart map” that will help players keep track of where they’ve been and where they haven’t. With the vast landscape of Hyrule, it definitely beats jotting down notes.

Traveling is further simplified with the aptly named Travel Medallion. It allows players to set a single point on the map as a fast travel point. Kind of like a home point to teleport to in an instant, from anywhere on the map.

The next item on the DLC is a new challenge called Trial of the Sword. Here, Link will face waves of increasingly difficult opponents and will start out carrying no equipment nor weapons. The description says that upon completion, “…the true power of the Master Sword awakens.”

And if you believe combat has gotten too easy and dull, hard Mode will now be available. Enemies gradually regain health and are also powered up by one level.

Lastly, there are the masks and costumes to wrap up the DLC. 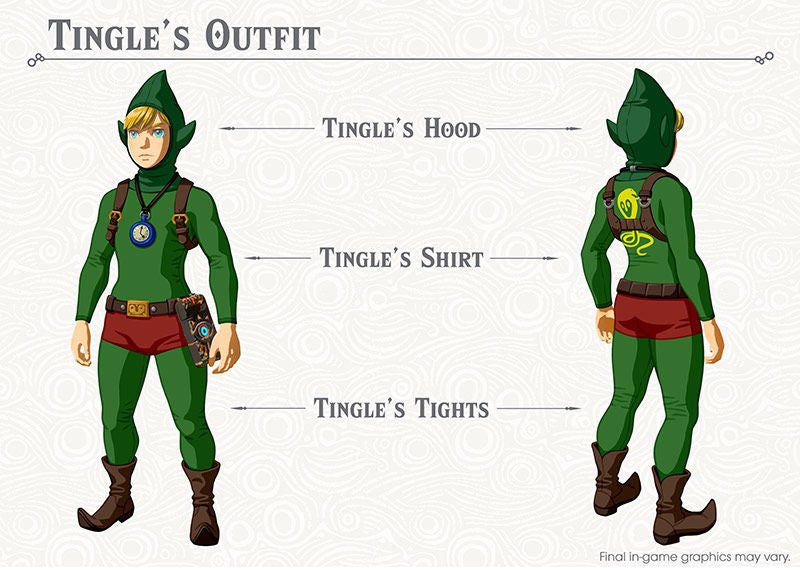 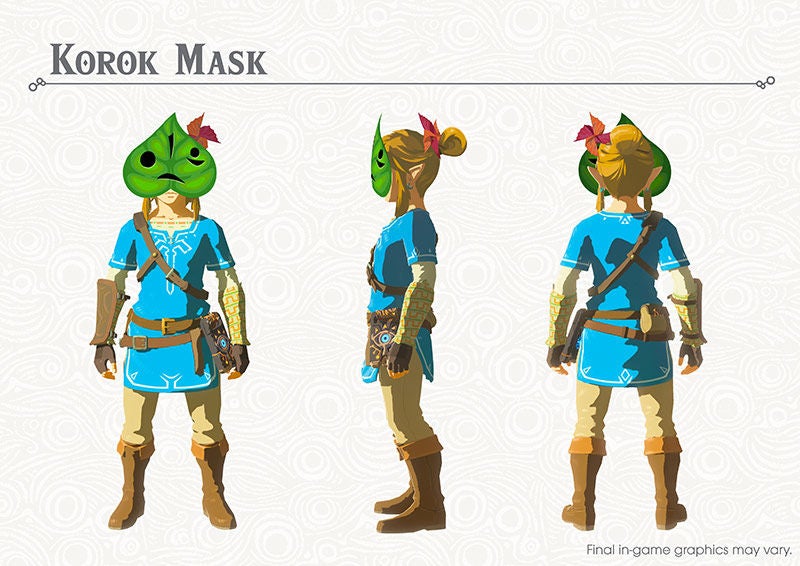 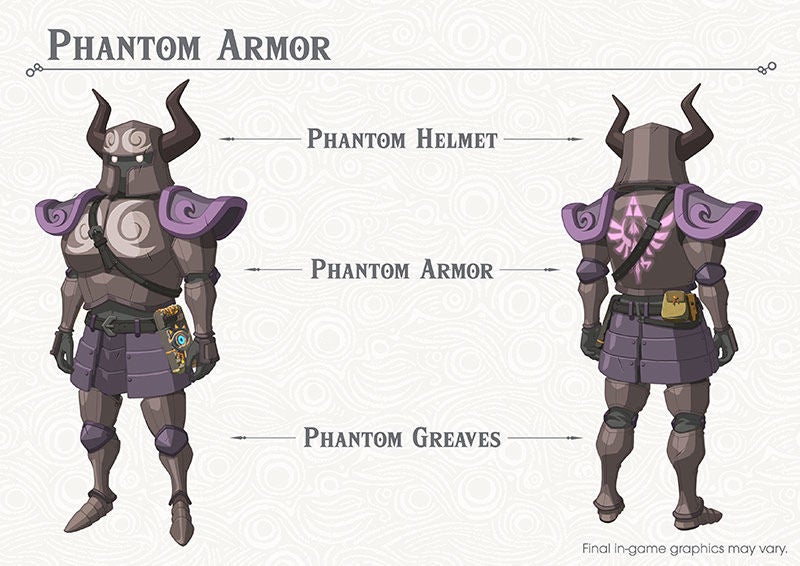 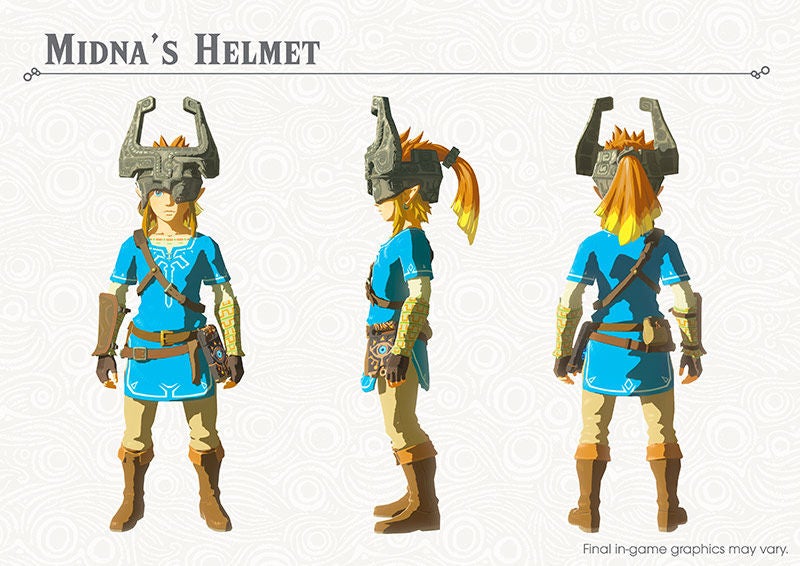 Apart from the DLC announcement, Nintendo also launched a patch that allows Western version owners to play with a Japanese vocal track.

With this much new content, it looks like it’s time to get back to exploring Hyrule. Alfred Bayle/JB