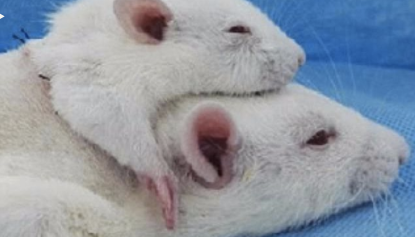 A head transplant procedure sounds something out of a horror film, but surgeons have found a way to make it a reality.

A research paper published in the medical journal CNS Neuroscience and Therapeutics, detailed an experiment where a head of a smaller rat was successfully attached to the back of a larger one, thus creating a two-headed animal.

The animal managed to live for 36 hours, Mashable reported.

The gutsy procedure, which was done ahead of the world’s first human head transplant later this year, was conducted by a group of Chinese researchers and Italian neurosurgeon Sergio Canavero.

All in all, the delicate operation involved three rats—a donor, a recipient and a third one which was used to manage blood supply to the transplanted head. 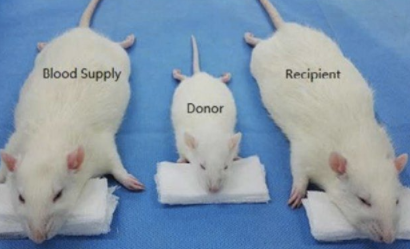 A modified pump was then used to circulate the blood and ensure that the subject rat’s brain had sufficient oxygen.

Amazingly enough, the second rat’s head was able to see and feel pain, proving that neural functions continue even after being detached to its original body.

Prior to successfully operating two rat heads in one host, Canavero was also part of a team which transplanted a monkey head to another body in 2013.

The team, however, was not able to extract much data, as the animal was put down after 20 hours for “ethical reasons.” Khristian Ibarrola/JB