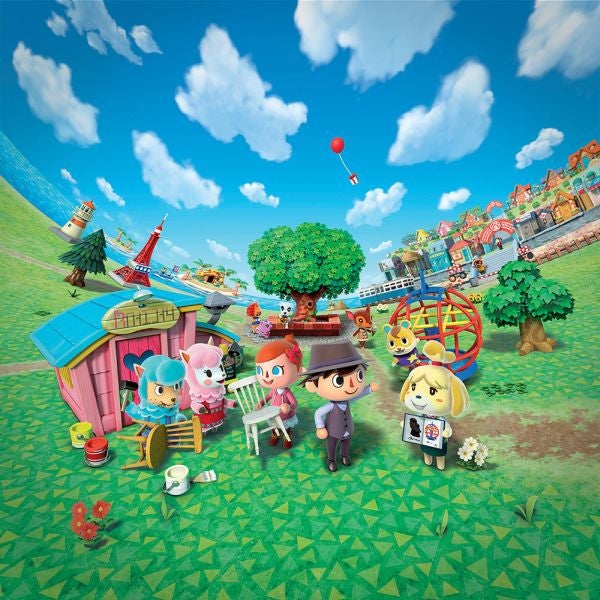 “Animal Crossing” is still on course to arrive on Android and iOS devices, Nintendo confirmed on May 2, 2017, following “Super Mario Run” and “Fire Emblem Heroes”.

Led by Nintendo’s enduring mascot, “Super Mario Run” was released first, as a free trial with a $9.99 unlock for the complete game.

“Fire Emblem Heroes” debuted as a free-to-play title, allowing players to buy expendable units of energy for their characters. Prices range from $1.99 to $74.99.

The “Animal Crossing” franchise typically invites players to set up home in a town populated by quirky animal people, getting to know the neighbors, decorating their new home, planting and harvesting crops, and discovering secrets as the seasons pass.

For that reason, game fans recognized early social network hits “Happy Farm” and “Farmville” for their thematic links with the “Animal Crossing” franchise, though many disliked alterations to the formula that appeared too manipulative, focusing on revenue generation instead of player satisfaction; “Castaway Paradise” was much better received.

Just as curiosity encourages players to return to “Animal Crossing” in order to see how their villages and villagers are getting along, franchise fans and industry watchers are curious to see how Nintendo will transfer the beloved brand to mobile without losing its magic.

“We will release the ‘Animal Crossing’ application for smart devices during this fiscal year,” reiterated Nintendo president Tatsumi Kimishima, meaning the game would be out between May 2017 and April 2018. “We will announce the specific release date before we commence distribution.”