What to expect from Windows 10 S 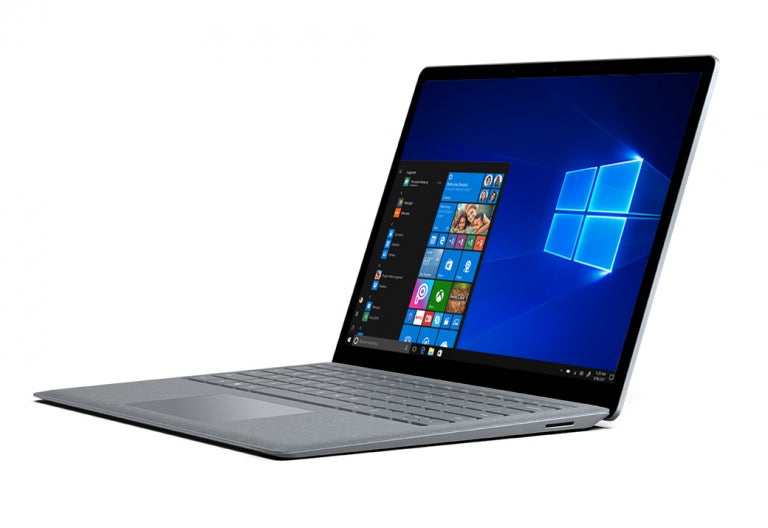 During the #MicrosoftEDU event held last May 2, the Redmond-based tech giant revealed its first PC running Windows 10 S, a scaled-back version of its operating system aimed primarily at students. Other compatible devices from Acer, Asus, Dell, Fujitsu, HP, Samsung and Toshiba are expected soon at highly competitive prices. So what does Windows 10 S have to offer users on a budget?

Windows 10 S is a specific, pared-down version of the Windows 10 Pro operating system. This OS only supports applications available via the Windows Store. Anyone needing to use professional tools or non-Store software will need to upgrade to Windows 10 Pro. Note that Edge is the default internet browser.

This streamlined OS promises security and performance and adds new option to the range previously comprising only Windows 10 Home and Windows 10 Pro.

According to Microsoft, 10 S is the best Windows ever designed for education. It is students, of all ages, who the system is aimed at first and foremost. Microsoft’s new OS offers access to all of the firm’s software solutions that could interest learners (Office apps, apps for learning to code, 3D design, etc.). However, the system is also suitable for other users who want access to Microsoft tools and who are used to downloading apps from the Windows Store.

Note that Windows 10 S can be upgraded at any time to Windows 10 Pro via the Windows Store, at what Microsoft promises will be an affordable price. The upgrade isn’t reversible.

The first PC equipped with this operating system, the Surface Laptop, is now available to preorder starting from $999, with shipping scheduled from mid-June 2017. This 13.5-inch ultrabook has a stylish design featuring an Alcantara covered keyboard. It promises up to 14 hours of battery life and comes with up to 16GB RAM and up to 512GB of SSD storage. JB