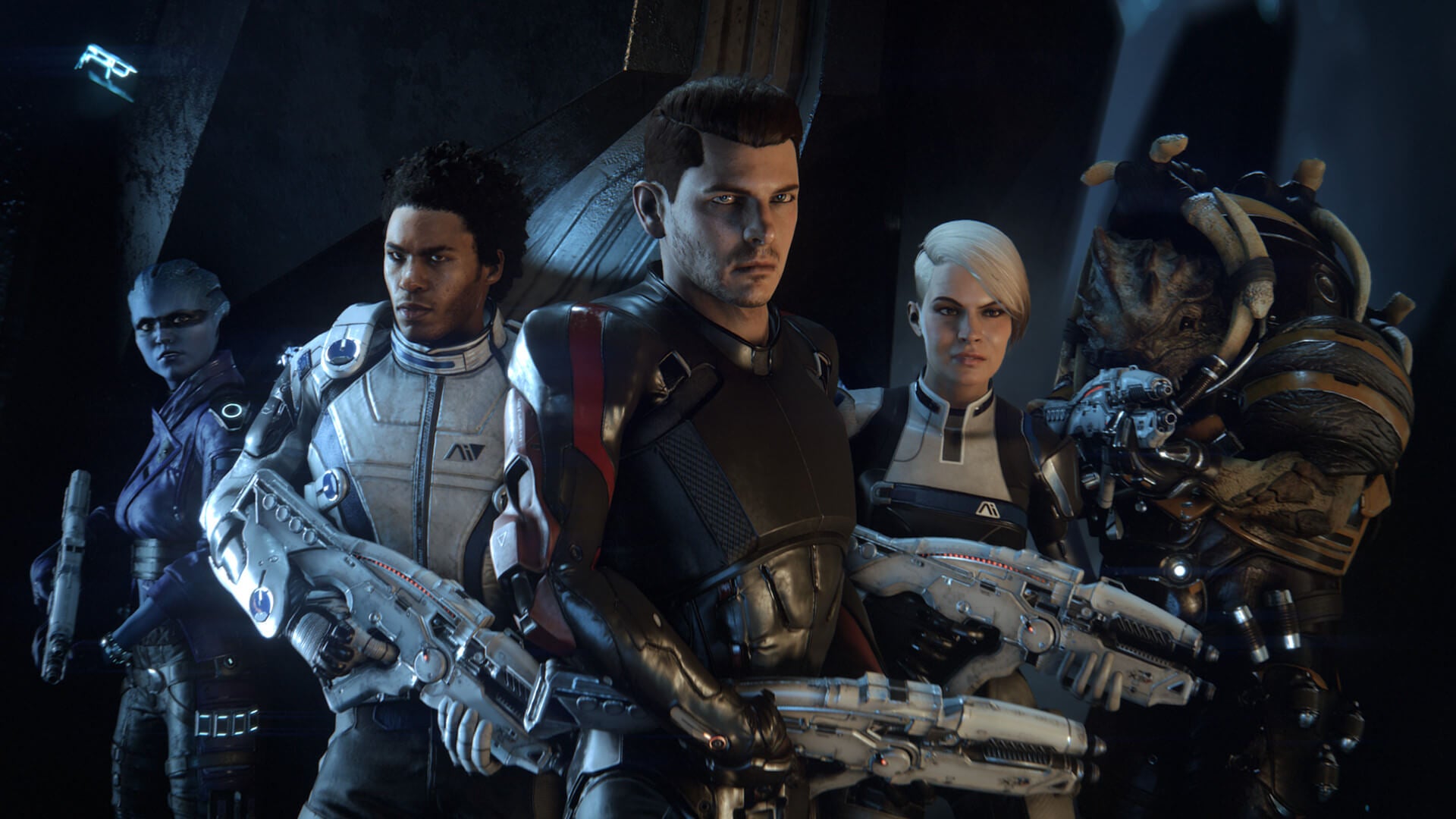 While “Mass Effect: Andromeda” was not the stellar success it was envisioned to be, the game still received mostly positive reviews. This makes it all the more surprising to discover that the “Mass Effect” series is being put on temporary hiatus by its creator BioWare.

According to a Kotaku report, BioWare Montreal, where “Andromeda” was developed, is being turned into a support studio.

The studio is expected to provide development support for BioWare’s other games. This includes the newly acquired intellectual property codenamed “Dylan”.

Although the future seems grim for Mass Effect fans, it remains unlikely that BioWare would kill a popular sci-fi franchise so easily. Instead, it appears that the company is giving “Andromeda” a little breather before releasing a follow-up.

Meanwhile, Electronic Arts (EA), the company of which BioWare is a part of, issued the following statement to Kotaku regarding these developments.

“Our teams at BioWare and across EA put in tremendous effort bringing Mass Effect Andromeda to players around the world. Even as BioWare continues to focus on the Mass Effect Andromeda community and live service, we are constantly looking at how we’re prepared for the next experiences we will create.”

“The teams in EA Worldwide Studios are packed with talent, and more than ever, we are driving collaboration between studios on key projects.”

EA continued, “With our BioWare and Motive teams sharing studio space in Montreal, we have BioWare team members joining Motive projects that are underway. We’re also ramping up teams on other BioWare projects in development. There will be much more to come from BioWare in the years ahead.”

While BioWare focuses its manpower to other endeavors, it would be safe to assume that “Andromeda” will not be the last “Mass Effect” game. Fans will just have to be a little more patient regarding new content. Alfred Bayle/KI