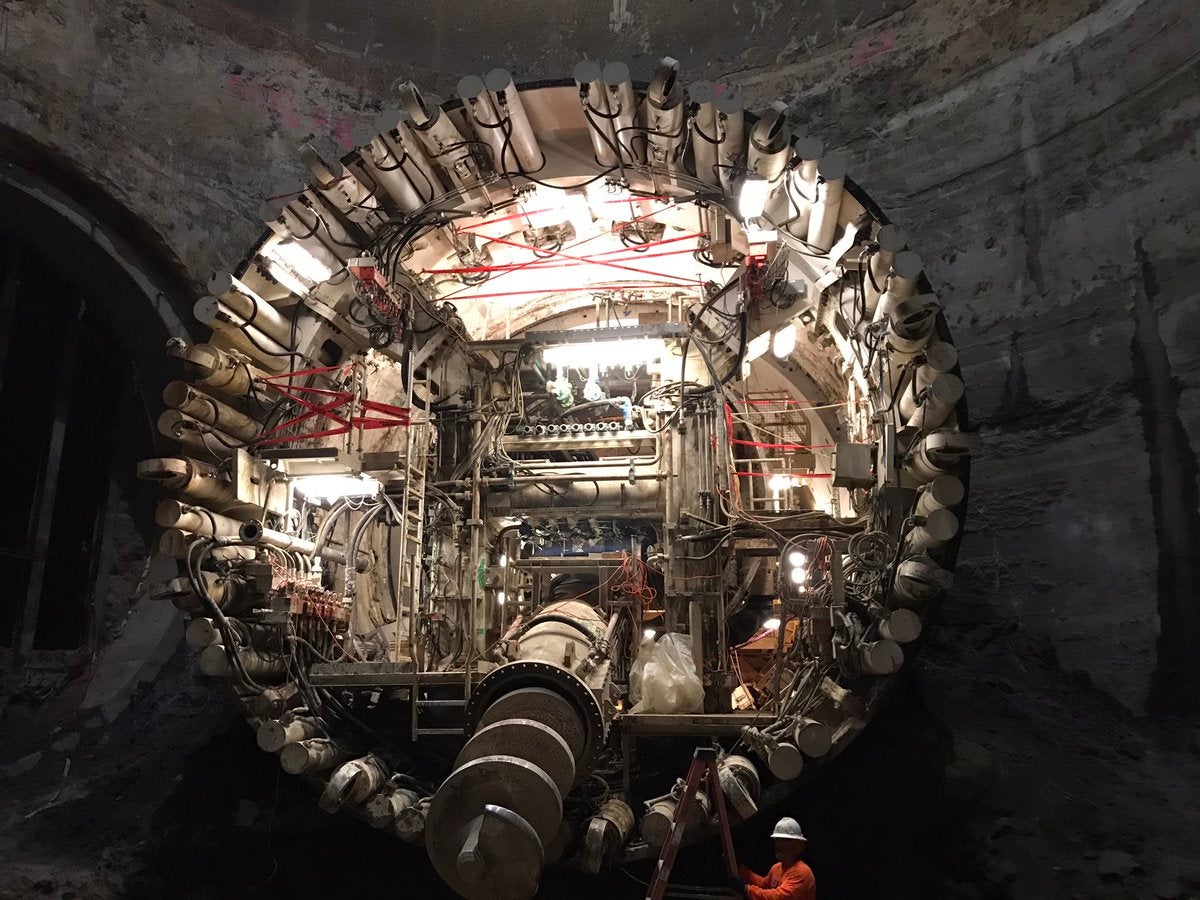 Elon Musk, CEO of SpaceX and the Boring Company, has christened his first tunneling machine and its name is “Godot.”

Apparently, the name is inspired by Samuel Beckett’s 1953 play, “Waiting for Godot”, reports The Verge.

Based on the tweet, the “waiting” part appears to be a reference to the play itself, in which the characters Estragon and Vladimir do almost nothing while in poor health and waiting for Godot. Given the context, Musk could be saying that his boring machine is sitting around doing nothing.

In the meantime, instead of wallowing in existential boredom, the multi-CEO could shift his attention to finding ways of augmenting human intelligence with artificial intelligence. Maybe with AI assistance, humanity could also discover how to stamp out boredom for good. Alfred Bayle/KI

LOOK: Netizens react to teen’s free nuggets for ‘most retweeted tweet of all time’

Facebook says it found faster way to translate through AI