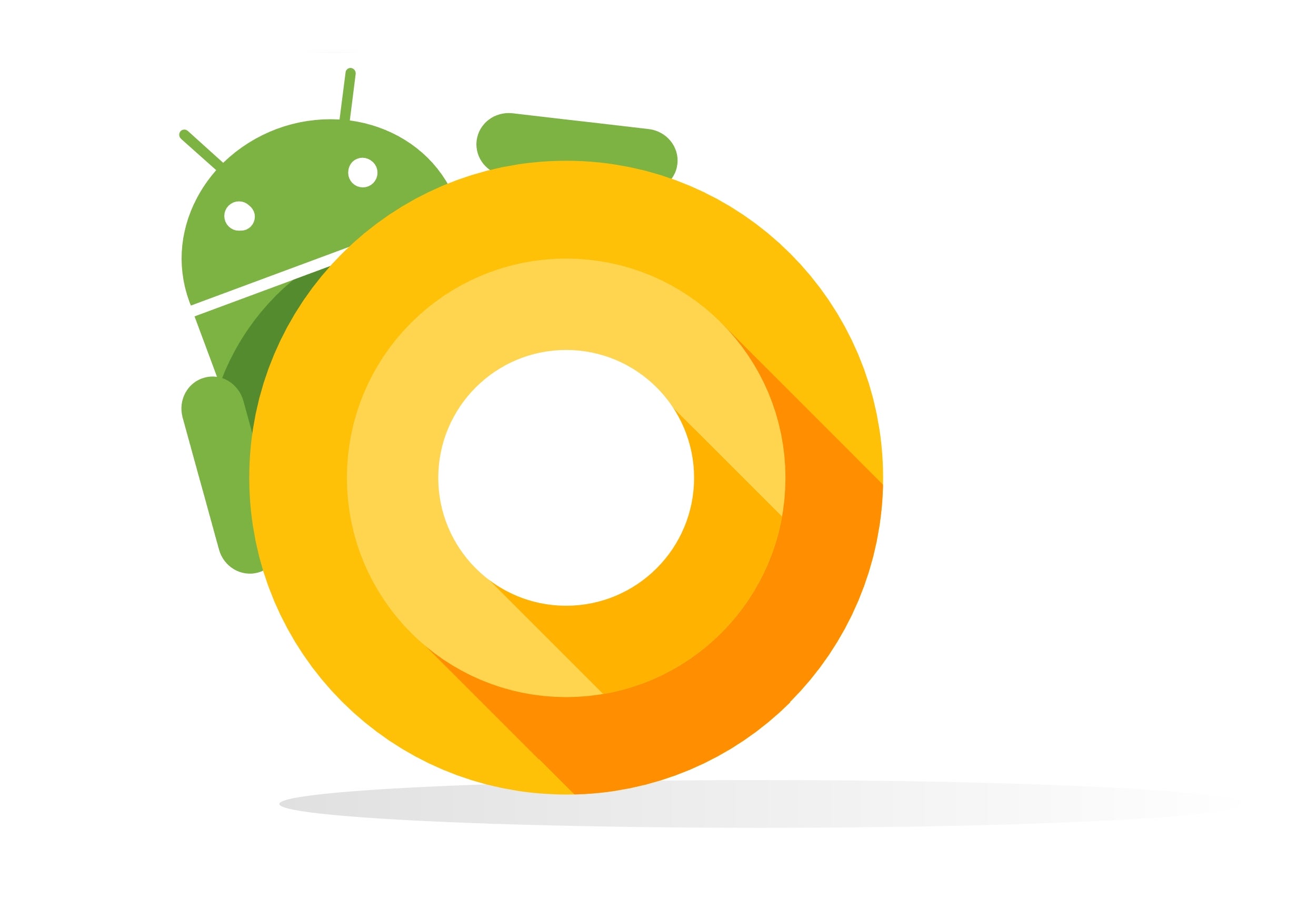 Google promises to boost device battery life with Android O by restricting the activity of applications running in the background. Image: Google via AFP Relaxnews

Google says that the beta testing phase for Android Nougat has now ended and that a beta version of Android O will be available soon. The Android beta website will be updated when the Android O beta program begins.

While Android O is expected to be officially unveiled at the Google I/O conference, held at the Shoreline Ampitheatre in Mountain View, California, May 17-19, 2017, many of its new features have already been seen in the version currently being tested by developers.

For starters, Google promises to boost device battery life with Android O by restricting the activity of applications running in the background, making them more power-efficient and less battery-draining. A new autofill function will be able to store data such as usernames, passwords, addresses or credit card details and automatically fill out forms. Plus, the update brings “Picture in Picture” (PiP) display capabilities for watching a video while using other apps alongside.

Android O overhauls notifications too, allowing developers to create themed notification channels, grouping alerts from various apps so users can decide which ones they receive. In general, users will have greater control over notifications and which ones they want to see displayed onscreen. The number of notifications per app will also be displayed, as in iOS. Another visual change comes in the form of adaptive icons, matching the icon style to a user’s particular version of Android, with more rounded or square icon designs in the various manufacturer interfaces.

This latest version of Android is expected to land in Google’s newest Pixel smartphones before progressively rolling out starting fall this year. Google is yet to announce which sweet snack will lend its name to the latest OS. After Android KitKat, Lollipop, Marshmallow and Nougat, could it be time for an Android Oreo?