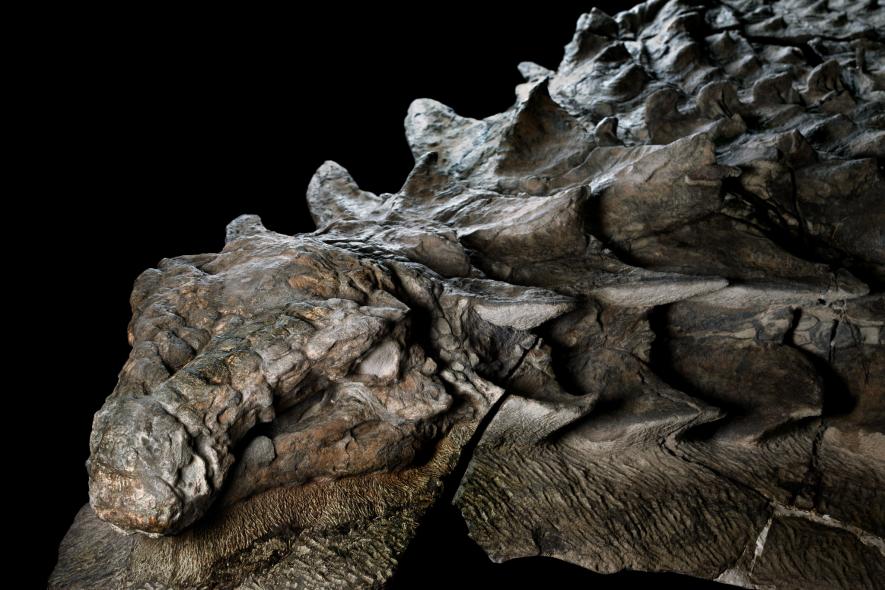 For archeologists, discovering a nearly complete set of dinosaur bones in a dig is already considered a great find. Imagine how happy they are now to find the fossilized remains of a nodosaur (heavily armored plant-eating dinosaurs) that still has bits of skin and other organic matter intact.

The nodosaur remains were actually discovered back in 2011 by a miner and only revealed to the world on May 12, 2017, reports National Geographic.

This fossil specimen was so well-preserved that patches of its skin, armor and even what archeologists speculate to be its last meal remained, after being entombed in the earth for 110 million years. 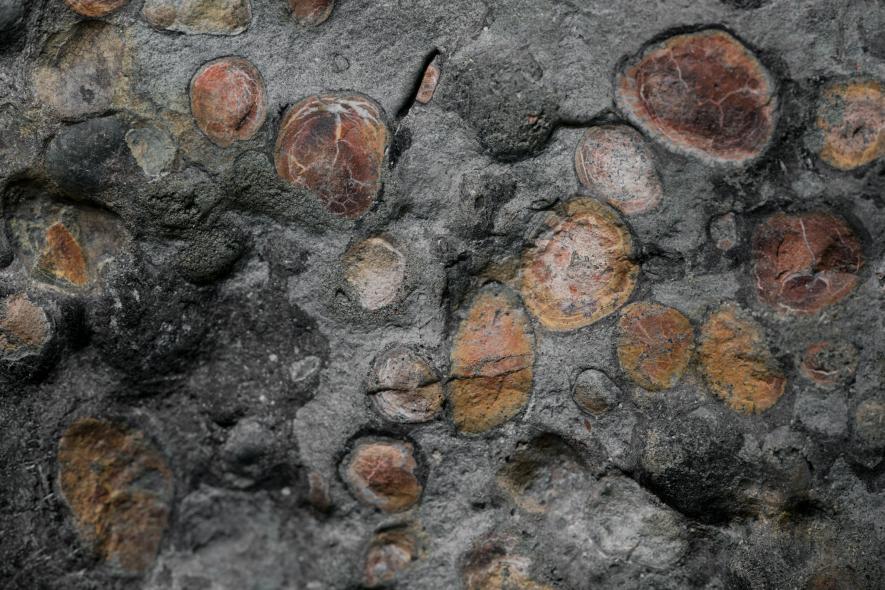 “It was like a ‘Game of Thrones’ dragon,” says photographer Robert Clark. “It was so dimensional, like a prop from a movie.” 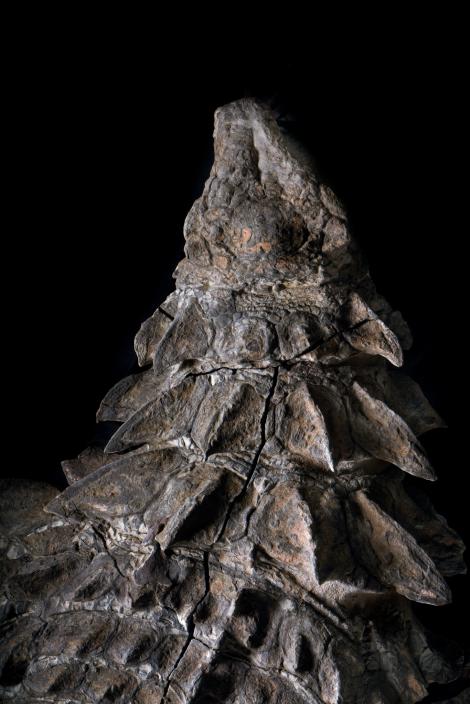 Clark has been shooting stories for National Geographic for a long time but he describes this fossil to be “kind of another level.”

Gizmodo reports that Caleb Brown, one of the paleontologists who has been studying the fossil since 2011 said, “This is one of the best preserved dinosaurs in the world.” 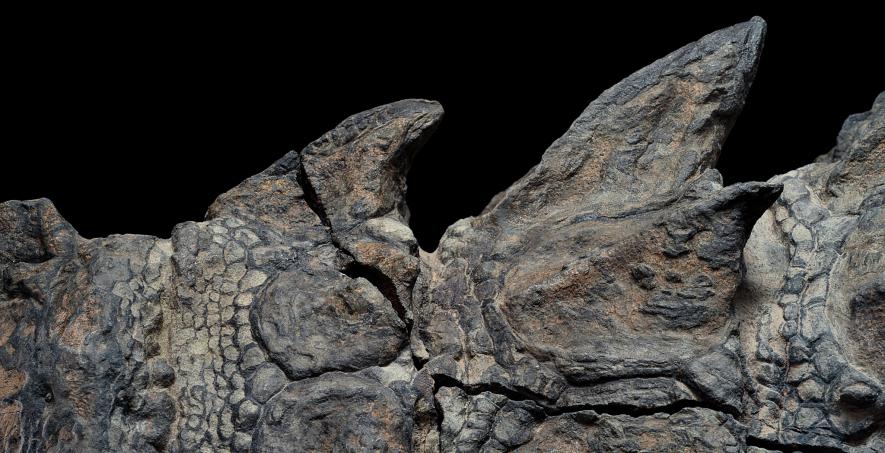 Brown and his team are currently doing CT scans to help analyze the preserved innards of the nodosaur.

Brown also explained that the nodosaur was so beautifully, preserved thanks to being submerged in an ocean and then covered with layers of sediment.

“It’s not just the texture of the skin, some of the organics are still there,” said Brown.

The nodosaur fossil is currently being displayed at Alberta’s Royal Tyrell Museum of Paleontology. Clark’s photos of the fossil will be released on the June 2017 issue of National Geographic. Alfred Bayle/JB