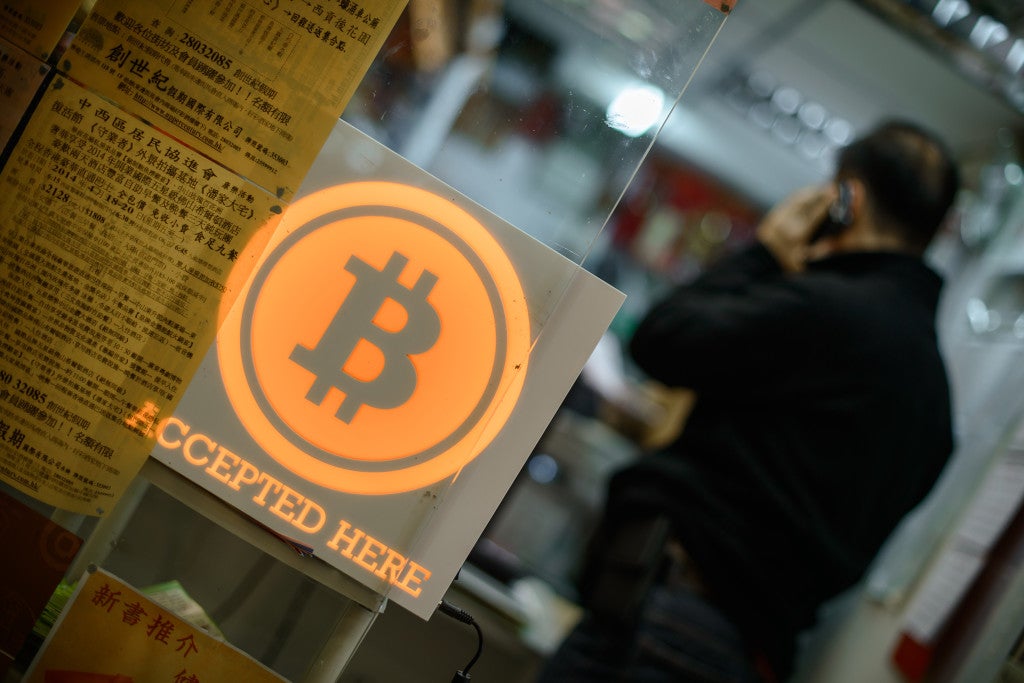 The value of the Bitcoin, the internet’s most widely used virtual currency, has more than doubled since the beginning of 2017, recently passing the symbolic $2,000 mark and setting a new record. While the currency is becoming more widely used and accepted, it is still often associated with the darker side of the internet.

Bitcoin is a portmanteau compounding “bit” (the basic unit of information in computing, itself a portmanteau of “binary digit”) and “coin.” It is a virtual cryptocurrency created in 2009 and released as open-source software. For a long time, the currency was only really used by serious computer geeks, but it has progressively gained ground among the wider public. In fact, a growing number of products and services can now be paid for using the currency. The coinmap.org website shows nearby places that accept the bitcoin.

For everyday web users, the bitcoin is an alternative means of exchanging money online. Bitcoin transactions are secure and encrypted to such an extent that—in theory—no-one can use someone else’s account or steal their identity. Transactions are carried out via a peer-to-peer network (P2P), within which each user is a link in the chain. Transactions take place between users directly, without an intermediary.

The bitcoin has long had a controversial reputation, often associated with the so-called “dark web” and its various underground markets (drugs, weapons, etc.). More recently, the famous WannaCry ransomware brought the currency back into the spotlight, as the hackers requested payment in bitcoins. While the bitcoin may facilitate money laundering, it has above all gained a reputation as a secure alternative payment method to credit card transactions.

Although the bitcoin is yet to become a fully mainstream payment method, the currency’s pioneers and early adopters have seen the value of their investments soar. KI