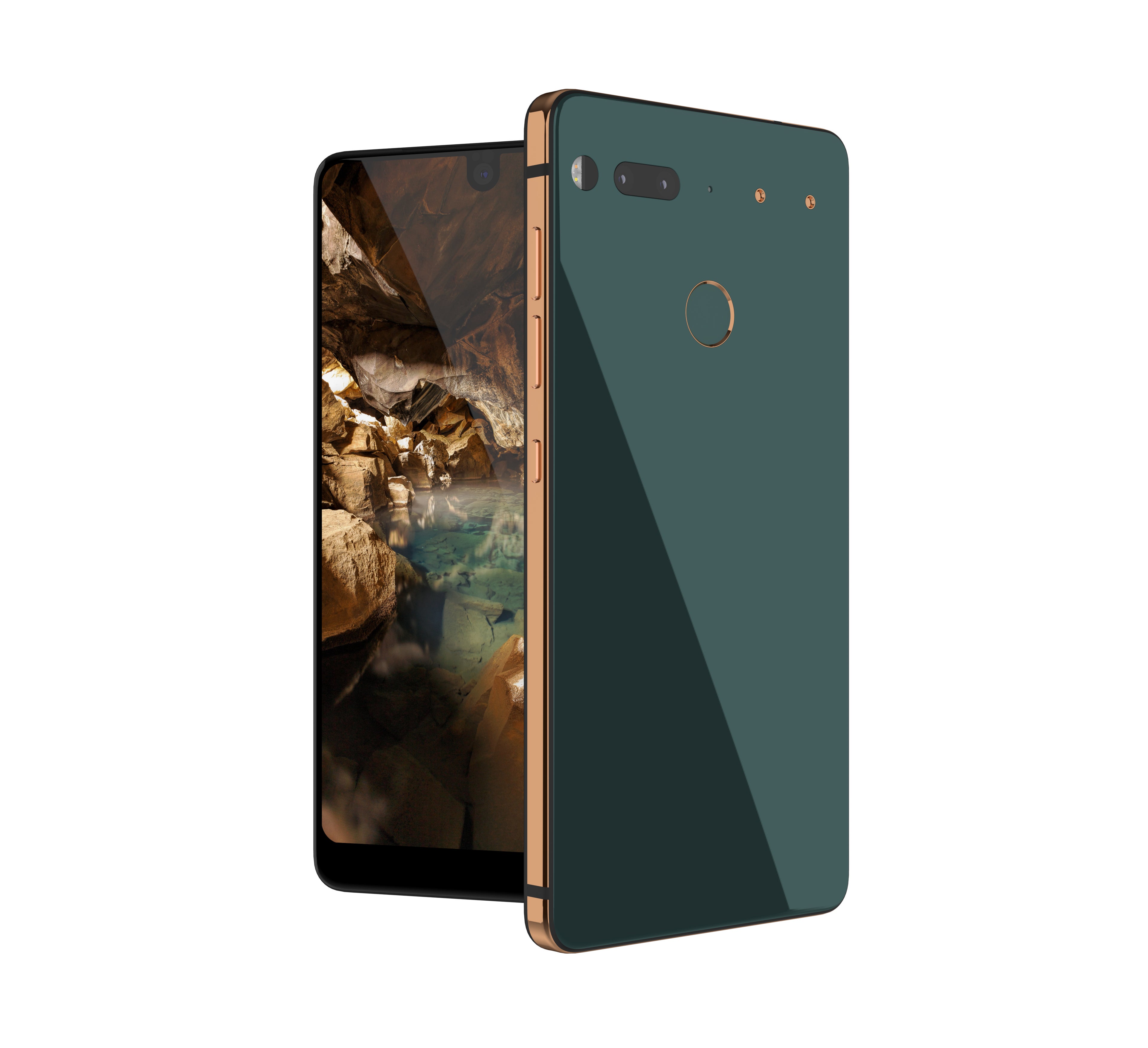 During the annual Code Conference, an invite-only event for discussing the latest technologies and their impact with some of the biggest names in the tech industry, Android co-creator Andy Rubin introduced a new device that he believes what future smartphones should be like.

Dubbed the “Essential,” it runs on Android and features an edge-to-edge screen that almost completely occupies the front face of the device.

While doing the interview, Rubin also demonstrated some of the capabilities of the Essential, such as its modular 360-degree camera that snaps on to the device through magnets, and connects wirelessly to the phone via near field communication (NFC). 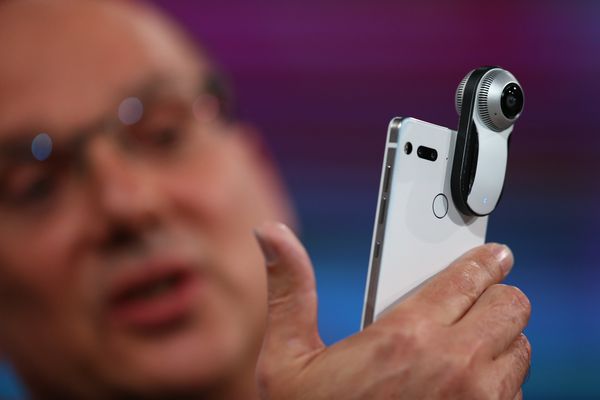 He also demonstrated its feature of being able to scroll through the phone screen to do a selfie, in the same manner one would scroll through a 3D photo posted on Facebook.

Rubin emphasized the importance of wireless connectivity for future devices, stressing the need to do away with cable connections for smoother interactions between gadgets and ultimately afford more ease of use to customers.

The rest of the Essential’s hardware include a titanium ceramic exterior that doesn’t leave blemishes when touched, 128GB of internal storage, 4GB of RAM, an 8-megapixel front camera, and a 13-megapixel rear shooter that also does 4K video recording. It still has a USB-C port which Rubin states as something needed for the transition, but has no headphone jack.