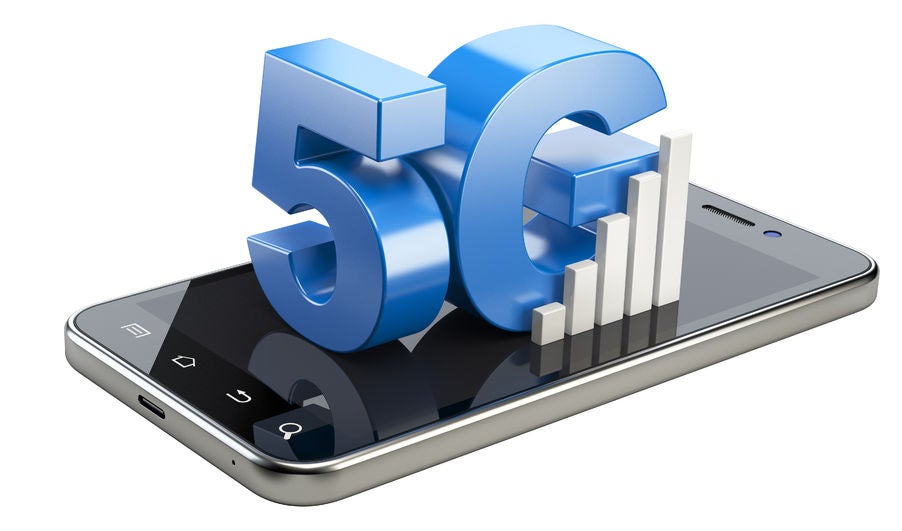 While 4G-capable smartphones slowly become the norm, Apple is readying itself to go to the next level, as the company looks to 5G technology for faster iPhone wireless connectivity.

A report from Business Insider states that Apple signed an application for an experimental license to test out new millimeter wave or 5G wireless technology. The application was signed on May 23 and was made public by the Federal Communications Commission (FCC).

According to the application, “Apple Inc. seeks to assess cellular link performance in direct path and multipath environments between base station transmitters and receivers using this spectrum.”

“These assessments will provide engineering data relevant to the operation of devices on wireless carriers’ future 5G networks,” it continued.

Furthermore, two locations have been determined for the tests: one in Milpitas, California on the Yosemite Drive, and the other on Mariani Avenue, where Apple’s first headquarters used to be located.

The application also specifies the 28 and 39 GHz bands, which were FCC approved for commercial use for 5G application back in 2016.

One clear advantage to be had from millimeter wave or 5G technology is the supposed drop in latency once usage of the technology becomes widespread.

Apple, meanwhile, has not been publicly connected with 5G research before. The company is speculated to be doing the research now, due to the ongoing legal dispute with wireless chip supplier Qualcomm. Alfred Bayle/KI

Apple unveils red iPhone 7 and 7 plus