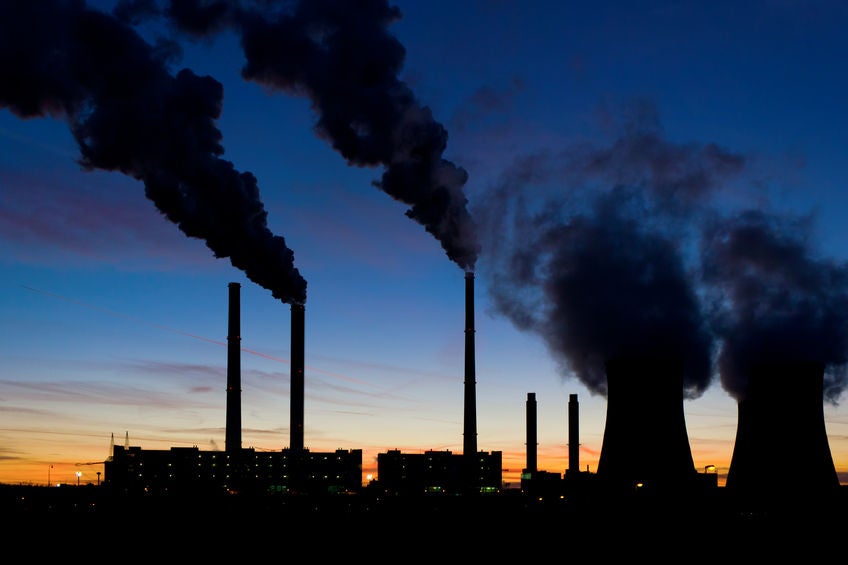 With South Korea’s new president comes a new approach towards energy production. One that may see the end of coal and nuclear power plants in the country.

Moon’s strategy involves eventually having green sources play a bigger role in energy production for South Korea. He wants natural gas to be used for meeting 27 percent of the country’s energy needs by 2030, while renewables like wind and solar should produce around 20 percent.

South Korea is one of the biggest importers of coal, and also one of the most tech savvy countries in the world. The report explains that if the government would not be careful in its implementation, these planned changes could create problems when it comes to meeting the country’s energy needs.

However, if the transition from “dirty” power to green goes smoothly, it could become a proof of concept for other industrialized countries to emulate. Alfred Bayle/JB

Servers to be used for water heating in Dutch homes