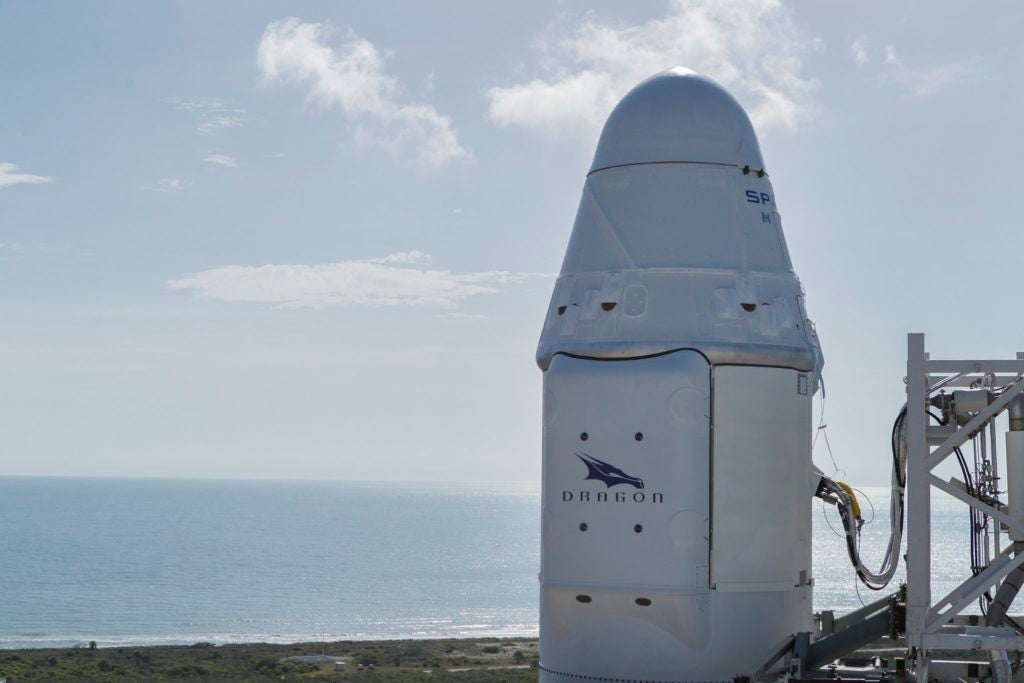 SpaceX has hit a milestone when the company successfully launched a reused Dragon spacecraft to resupply the International Space Station (ISS). Coincidentally, it’s the same Dragon capsule that resupplied the ISS back in 2014.

The reused Dragon capsule was launched using SpaceX’s reusable Falcon 9 rocket. After separating from the rocket, the Dragon capsule deployed solar wings and made its way to the ISS. The nine-day mission was a success and the capsule was recovered. It will be refurbished and hopefully reused in future missions. 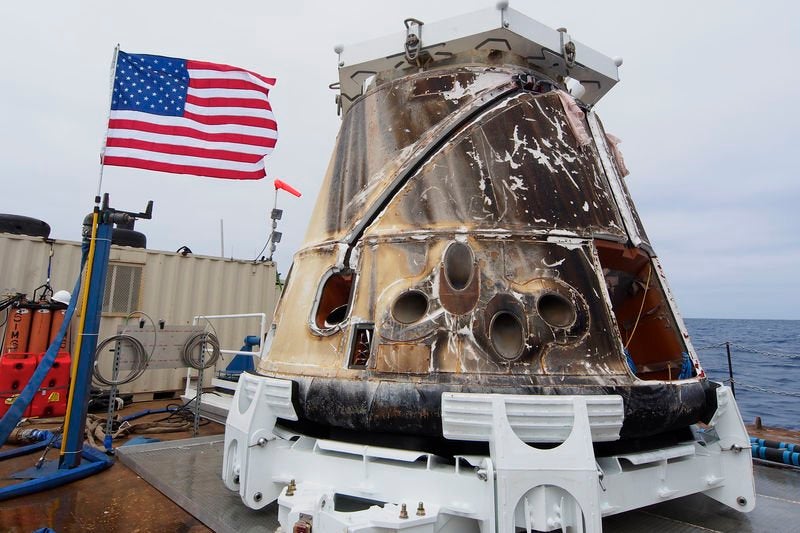 Additionally, SpaceX was also able to recover the Falcon 9 first stage rocket. It landed on point at the company’s landing zone facility, LZ-1, at Cape Canaveral Air Force base. 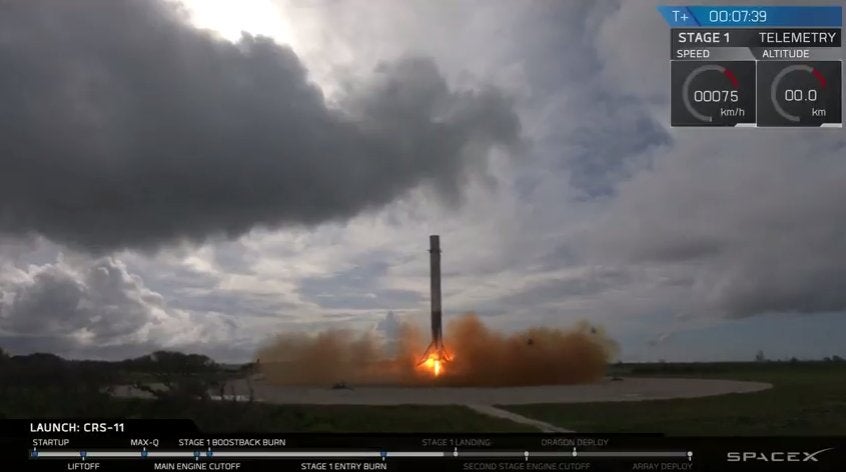 Building a rocket to send into space is not cheap. And the costs just ramp up tenfold when a new one has to be built every time a  satellite or other scientific equipment needs to be sent into space. Having a reusable vehicle is a way of keeping costs down while making space more accessible to more people.

The successful reuse of the Dragon spacecraft can be another stepping stone for SpaceX’s goal of building spacecraft that will eventually bring people to Mars and beyond. JB

Robot police goes on duty at a Dubai shopping mall

Largest plane in the world built for launching rockets into space

Japan launches satellite in space to build own GPS