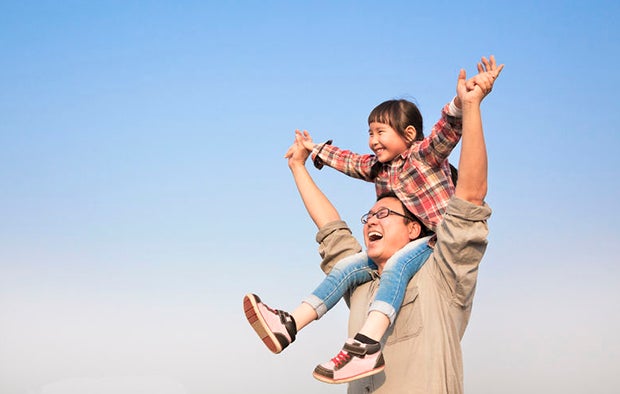 Researchers have found that when men have daughters, they tend to make business decisions that begin to level the playing field for women.

Among 1,400 investors, they found that male VCs with more daughters than sons were more likely to hire a woman investor by 24 percent.

Within the firms of those VCs with more daughters, 12 percent of new hires were women, compared to nine percent for VCs with more sons than daughters.

The firms with gender diversity were also profitable, raking in investment returns that increased at an average of three percent, and improved “deal and fund performances.”

The findings are striking considering that the VC industry is male-dominated. It is also a small but powerful world as it contributes billions of dollars into tech start-ups. According to the researchers, 75 percent of firms have never had a female partner.

Gompers has three daughters himself. “Watching their struggles and issues, especially my 25-year-old who is working in a venture-backed enterprise software company in New York City has created insights that are certainly dependent upon having daughters,” he said in the report.

It appears that breaking gender barriers is a matter of exposure, especially for men. “The more exposure we have to others who are different from us, the more we become debiased,” he explained. The paper was published in the National Bureau of Economic Research website. Niña V. Guno/JB

Women in PH eager to start a business

Why financing women entrepreneurs can turn around economy