Arrests imminent as gov’t cracks down on ‘cyber-sedition’ 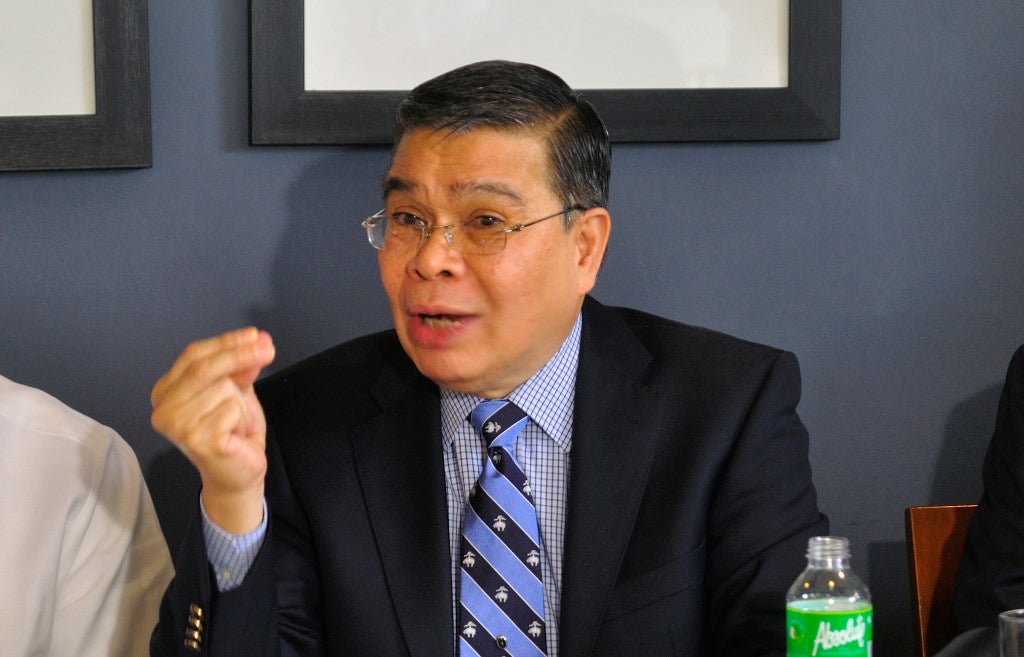 Information and Communications Secretary Rodolfo Salalima said on Tuesday that some persons would be arrested soon for committing “cyber-sedition.”

“May huhulihin na (there will be people arrested for), cyber-sedition. We are not going to name the persons but were able to track about more than one last night,” Salalima told reporters in a Palace briefing.

He said the Department of Information and Communications Technology (DICT) had been involved in monitoring accounts committing cybercrime.

The Armed Forces of the Philippines (AFP) had earlier asked Facebook Philippines to take down 63 accounts reportedly linked to Islamist militants. IDL