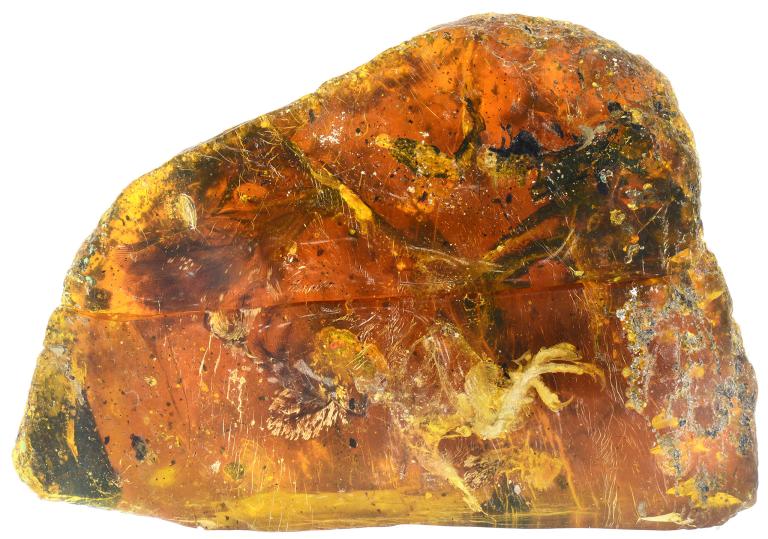 Scientists recently wrote about a surprising piece of Burmese amber 99 million years old in the journal Godwana Research. Trapped inside it was a fossilized baby bird that existed during the time of dinosaurs.

To be exact, scientists have placed the baby bird as a member of the enantiornithes, a major group of birds that existed in the Cretaceous period some 145.5 to 65.6 million years ago, reports National Geographic.

The hatchling is considered the most complete fossil yet to be discovered encased in Burmese amber. It had almost half of its body preserved which includes the head, wings, skin, feathers and a clawed foot enveloped within the 3-inch amber.

Thanks to the remarkably preserved specimen, scientists were able to get critical new information about ancient toothed birds and how they are different from modern ones. 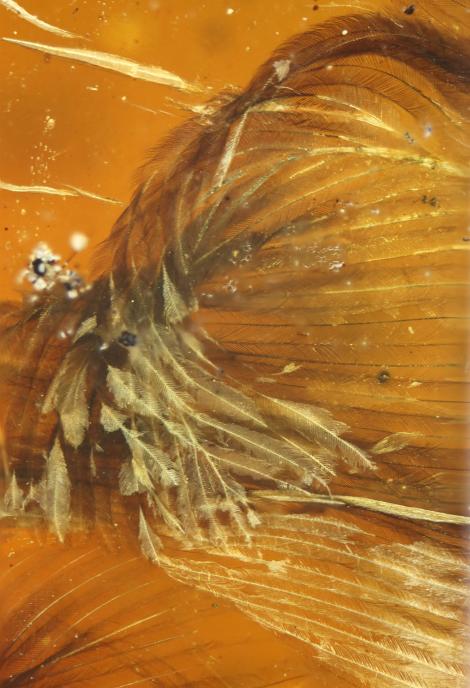 An expedition partly funded by the National Geographic Society’s Expeditions Council was the one that discovered the amber sample. It was mined in the Hukawng Valley in northern Myanmar. Burmese amber deposits are also considered to contain the largest variety of animal plant life from the Cretaceous period.

Upon studying the fossilized hatchling, scientists deduced that it already had a full set of flight feathers. This reinforces the idea that enantiornithes birds hatched from the egg ready to fly. Modern birds, on the other hand, require time and care from their parents to fully develop flying capabilities. Surprisingly, an earlier discovery of enantiornithes feathers encased in amber showed that the ancient ones had a similar structure with the flight feathers of modern birds.

The discovery was made after the fossilized specimen was purchased from Myanmar in 2014 by Guang Chen, director of the Hupoge Amber Museum in Tengchong City, China. He purchased the sample because of the strange “lizard claw” that was found within. With help from research team co-leader Lida Xing of the China University of Geosciences, it was discovered that the claw was actually an enantiornithine bird foot. Further imaging attempts finally revealed the entirety of the encased baby bird. 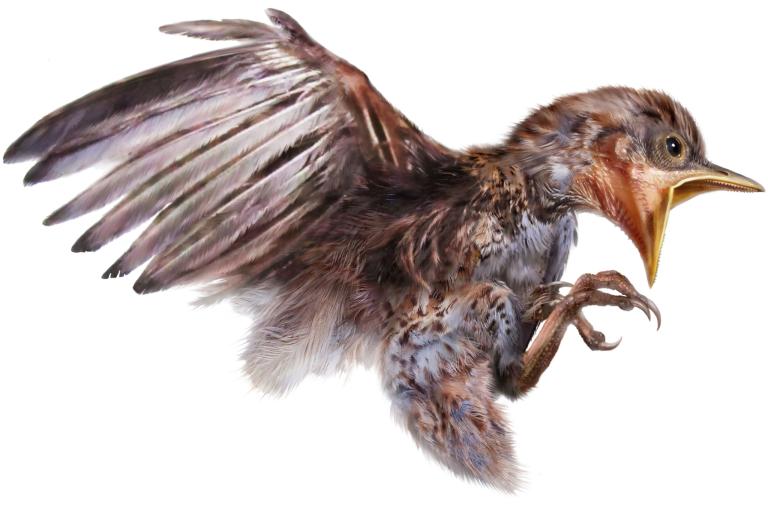 “[I thought we had] just a pair of feet and some feathers before it underwent CT imaging. It was a big, big, big surprise after that,” says Xing.

The hatchling sample has been given the nickname “Belone” after a Burmese name for the amber-hued Oriental Skylark. It is currently on display at the Hupoge Amber Museum. Belone is scheduled to fly to the Shanghai Museum of Natural History for a special exhibit that will start on June 24 and last until July 2017. Alfred Bayle/JB

‘Faceless fish’ found again after first sighting a century ago