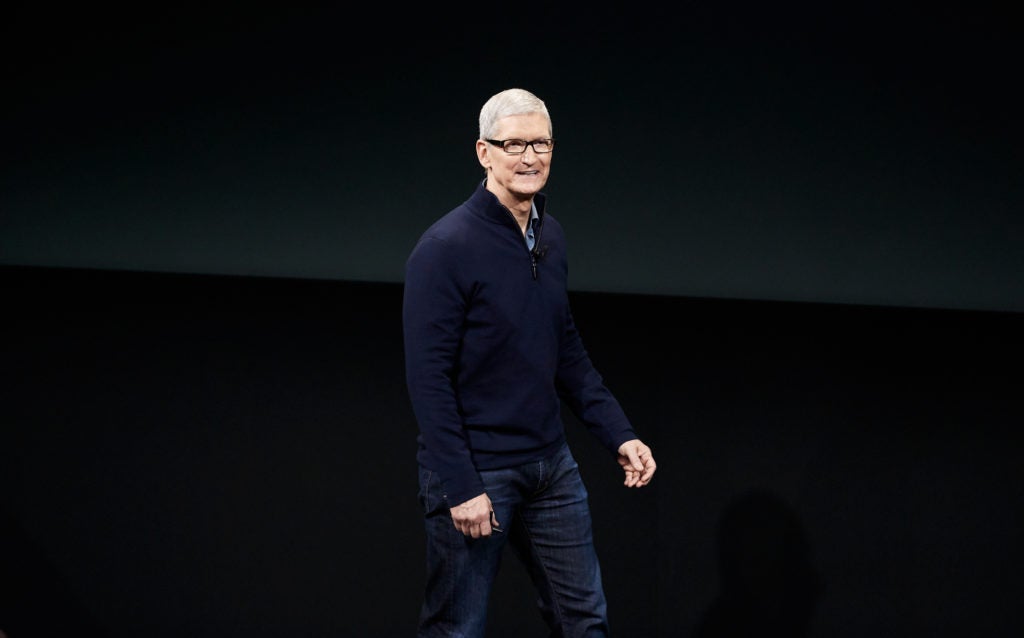 While it has been an open secret that Apple is currently working on self-driving car technology, it was only recently that company CEO Tim Cook finally acknowledged and elaborated on the research being done on the topic.

During an interview with Bloomberg Television on June 5, Cook said, “We’re focusing on autonomous systems.”

This statement alone was the most definitive comment about Apple’s plans for self-driving cars to date. “It’s a core technology that we view as very important,” adds Cook. He likened the effort put in to the research as the “mother of all AI projects,” and is “probably one of the most difficult AI projects to work on.”

Self-driving cars and artificial intelligence research is one of the big pursuits for major companies of late. Companies like Google, Uber and Tesla have been very open about their endeavors which made it all the more curious as to why Apple, a big player in the technology industry, had not made any similar announcements in the past.

There had been reports back in 2014 of a “Project Titan” that involved Apple seeking to build their own autonomous driving car. During this time, Cook had never openly outlined Apple’s plans.

It appears that Apple is looking beyond self-driving cars for their research project. Cook said, “Autonomy is something that’s incredibly exciting for us and we’ll see where it take us.” Alfred Bayle/JB