Facebook AI chatbots made up their own language by accident 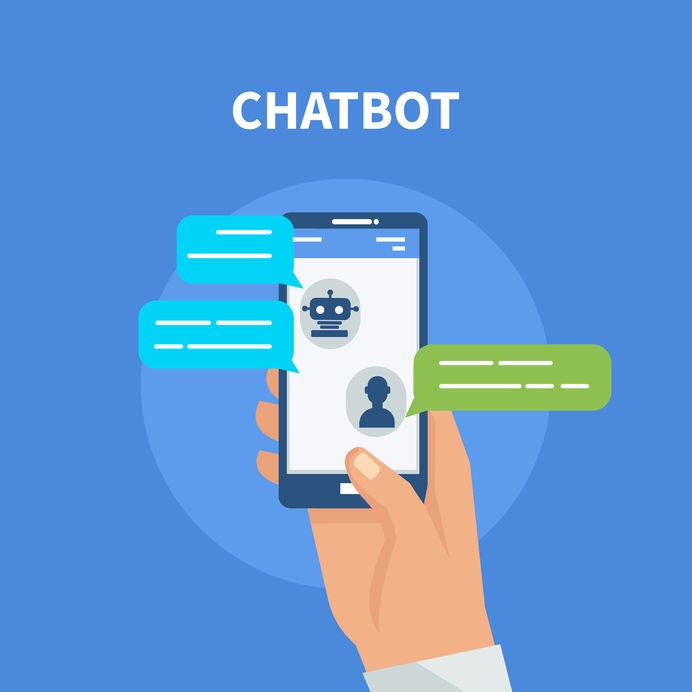 Apart from curating content based on user preferences, artificial intelligence is also being trained to accomplish numerous other tasks, including negotiations.

A paper written by Facebook Artificial Intelligence Research (FAIR) and Georgia Institute of Technology researchers, “Deal or No Deal? End-to-End Learning for Negotiation Dialogues”, focused on training chatbots on how to negotiate using human language through machine learning.

Because the act of negotiating requires complex communication and reasoning skills, the study would greatly benefit the development of AI that can hold meaningful conversations.

During tests, the researchers discovered that apart from becoming shrewd negotiators, the chatbots also started to develop their own language, according to a post on Facebook Code.

One of the training regimen for the chatbots was to have them interact and attempt to negotiate with each other to improve their communication skills. The chatbots were initially trained to use human language and make them seem indistinguishable from a real person during negotiations. However, interacting with another chatbot leads the bots to move beyond their initial settings and eventually develop their own non-human language for negotiating.

The study is just one of the many facets of artificial intelligence research, but is also one of the key steps into creating a more human-like digital assistant. Further down the road, continued developments may also lead to quirky robots and androids like Wall-E, Chappie or Data from Star Trek. JB

Love and sex with robots? It’s just around the corner