Sometimes, emojis capture your feelings in the way words can’t.

Apple knows this too well, so for World Emoji Day, the company previewed new cartoon figures to give wider representation and options for users in their daily conversations.

If you’ve ever felt like the numerous current emojis still missed the mark on your exact emotion, new ones such as a starstruck and mind-blown emojis are coming soon: 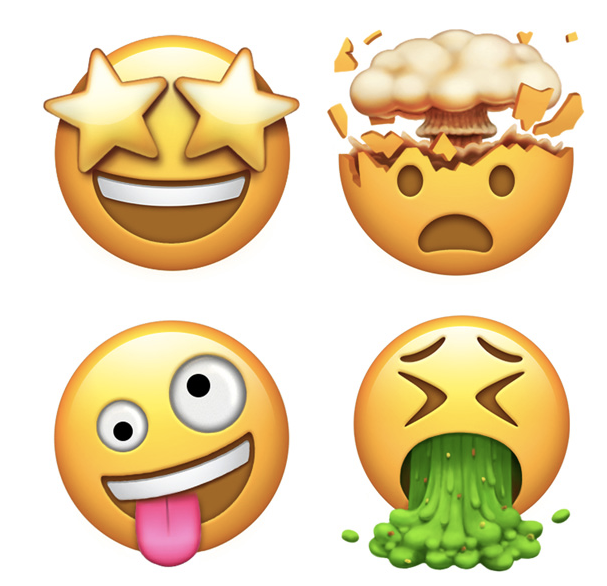 More representation in culture and everyday life have also been included, such as a woman in a headscarf, a bearded man, a person meditating and a breastfeeding woman: 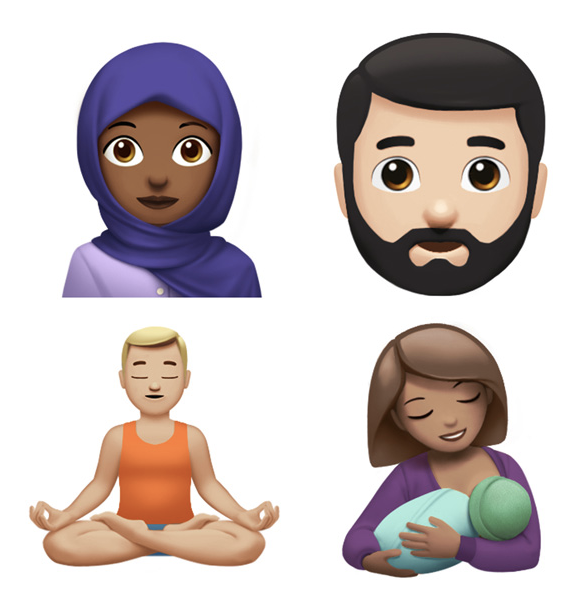 Characters such as a T-rex, an elf and a zombie are some of the newest additions to make texting more fun: 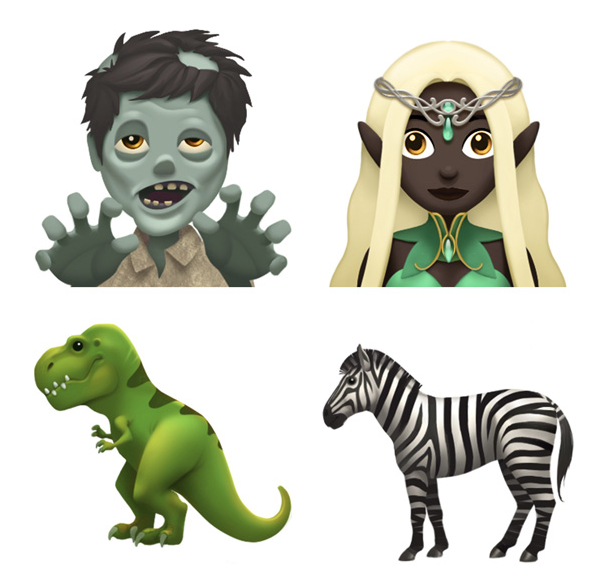 The headscarf emoji is particularly significant as 15-year-old Rayouf Alhumedhi from Saudi Arabi pointed out in 2016 that there was none—despite a man in a turban emoji already existing.

She sent a proposal to Unicode, with the backing of Reddit cofounder Alexis Ohanian (also known as tennis star Serena Williams’ fiancé).

At #emojicon from Berlin! 15-year-old Saudia Arabian @rayoufalh speaking about her quest for a hijab emoji. pic.twitter.com/5I1DzX9CRU

Evidently, her proposal was approved, and users can soon access the headscarf emoji, along with others, later this year. The potential emojis were previously featured by Emojipedia in March 2017, but mentioned that these were subject to change.  Niña V. Guno/JB

TOPICS: Apple, Emoji, emojis, Rayouf Alhumedhi, World Emoji Day
Read Next
Promising immunotherapy helps adults with leukemia
EDITORS' PICK
Garcia softens stance, meets IATF halfway on swab-upon-arrival policy
Want to help local farmers? Shop small and eat Real Food
ICC is everything but a court of ‘white people’
Manila is 78th most expensive city in the world for foreign workers
TeaM Energy pushes development programs to help in pandemic rebound
Piolo Pascual: The Ultimate Heartthrob continues to level up
MOST READ
Sharon Cuneta on living in the US: ‘Nagagawa ko lahat ng normal na bagay’
ICC is everything but a court of ‘white people’
Duterte-Duterte tandem possible but ‘winnability is another question’ — Binay
Mike Nieto asks fans: ‘No below the belt remarks’ toward South Korea
Don't miss out on the latest news and information.