The life of an astronaut may seem great on video, but fact is, it takes time to set up a video shoot when you’re floating around with no gravity inside the International Space Station (ISS). On top of that, they got a checklist of scientific experiments to complete.

Called the Int-Ball drone, it’s a spherical device that can move in any direction while capturing the astronauts on video. A mechanical cameraman, basically. 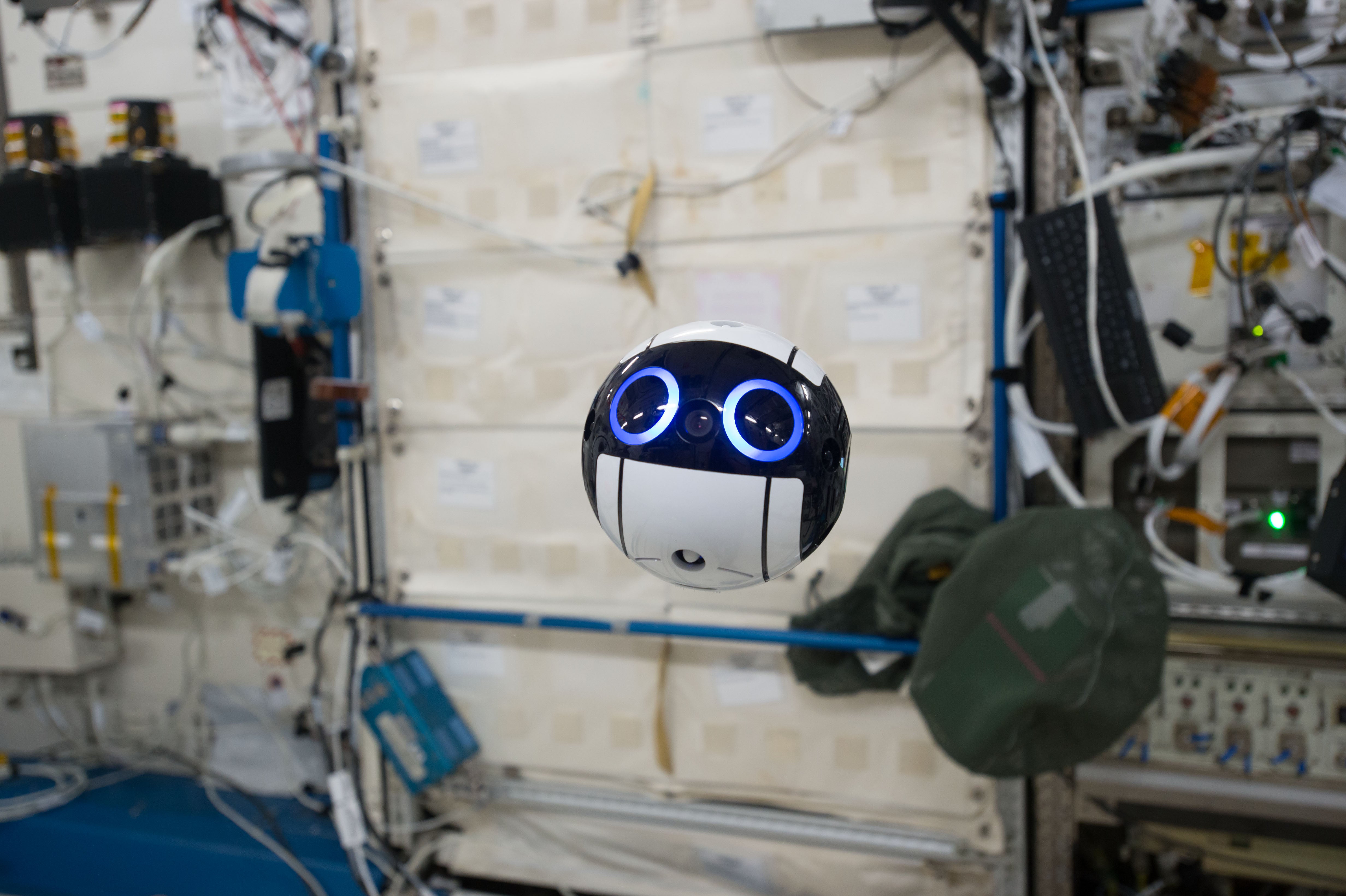 Leave it to the Japanese to create a cute-looking camera drone. Image: JAXA

According to JAXA, 10-percent of the astronauts’ time is being used up just to set up cameras for a video session. Having a camera drone following them around would free up their hands to do more science experiments while in space.

It has a diameter of 15 centimeters, 12 small propellers, and a high-resolution camera. It also has ultrasonic sensors, an image-based navigation camera and inertial sensors to help it get around properly.

In the video, the Int-Ball was being remotely controlled from a ground station, as ground control put it through its spots in the Japanese Kibo science module of the ISS.

This version of the Int-Ball was delivered to the ISS in June 4, aboard SpaceX’s Dragon spacecraft. A new and improved version is planned to be delivered by next year. It will have an automatic charging feature which JAXA hopes will give it a bit of autonomy. It is also expected that eventually, the Int-Ball will completely take over video recording duty from the ISS crew.

JAXA hopes that future models will also be able to check on the space station’s supplies and diagnose onboard problems. JB

Drones could save lives with rapid heart attack response