While many forms of entertainment can be found on the internet, few can rival the attention-grabbing potency of cat photos and videos. This popularity seems to be amplified more—when a cat has another “cat” for a nose.

The stray feline was spotted by Twitter user @TOKAITRICK_bot while out and about in the streets of Japan. As seen in several photos online, the cat appears to be born with an unusual pattern on the tip of its nose which just happens to be shaped like a crouched cat, according to IT Media via SoraNews24. 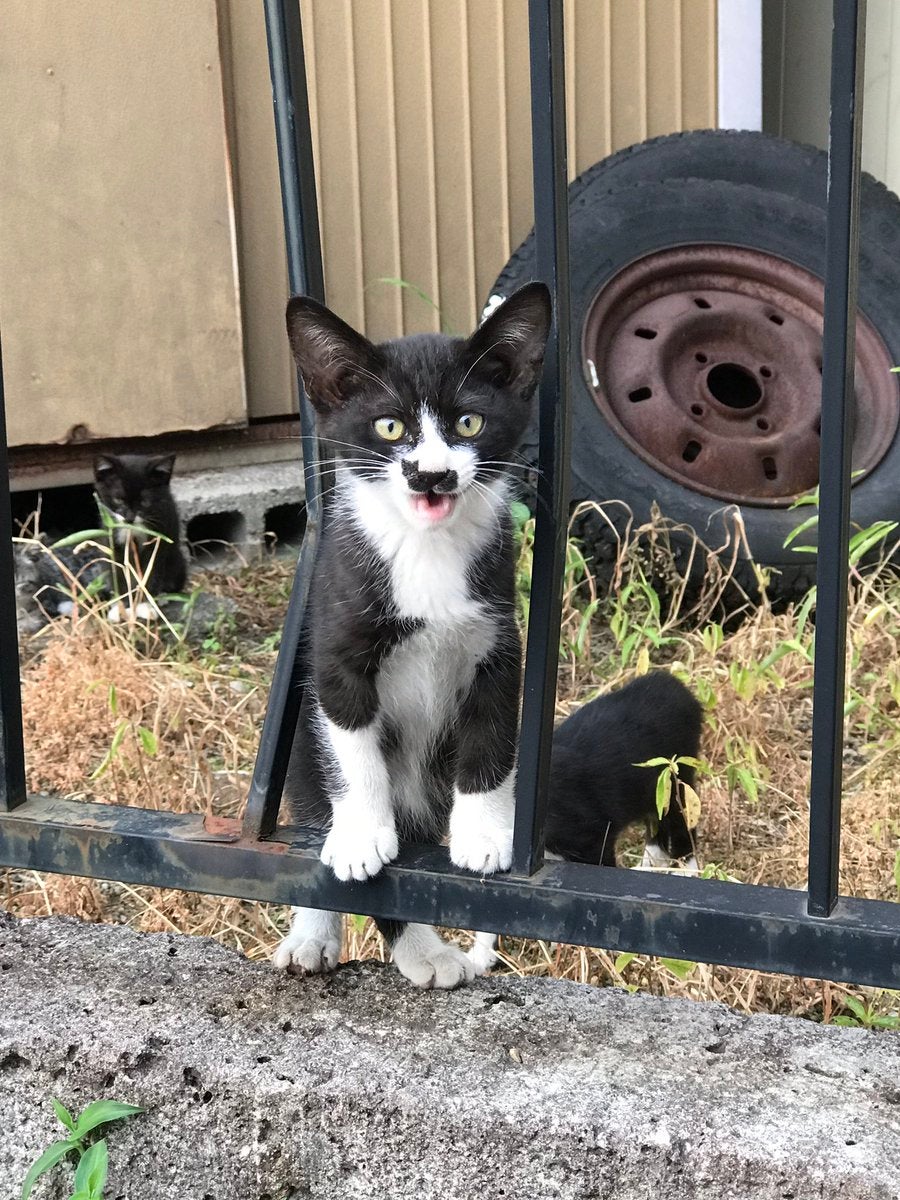 Netizens who saw the post have suggested adopting the little kitten but user @TOKAITRICK_bot opted not to. “Cat-nose kitten” had been part of a tight-knit litter, with its mother still dutifully taking care of it and its other siblings. 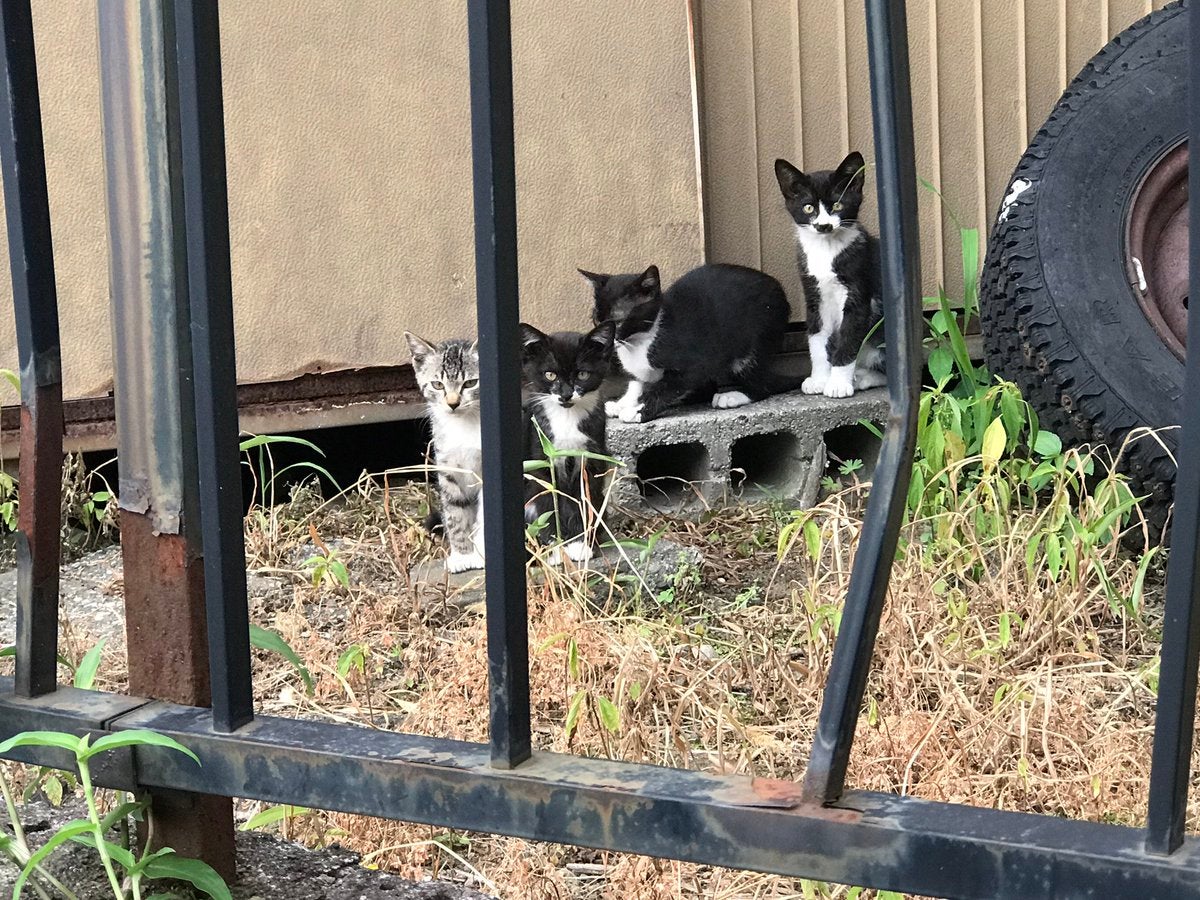 Some users also noticed that the peculiar-looking cat may be suffering from fleas due to the dried blood behind its ear. They promptly suggested taking the cat to a veterinarian for treatment.

With the mother standing guard, it would be difficult to tear “cat-nose kitten” away from its family. Perhaps the best that netizens can do is hope that the adorable feline and its siblings get to stick around a while longer even as it remains one of the planet’s many cute treasures.  Alfred Bayle/KI