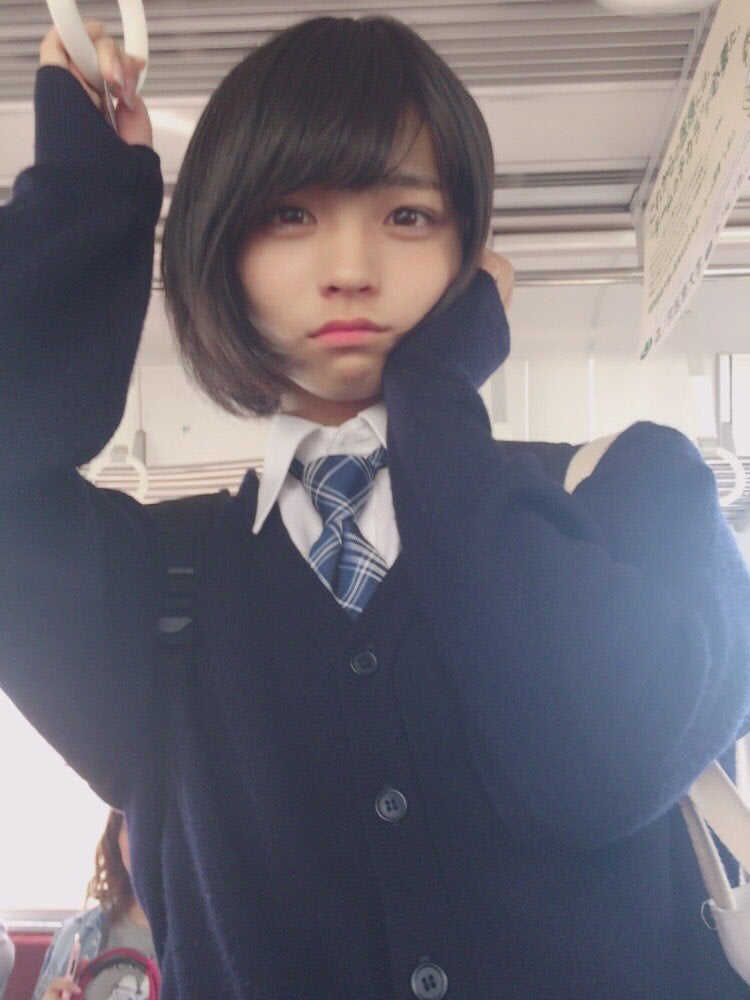 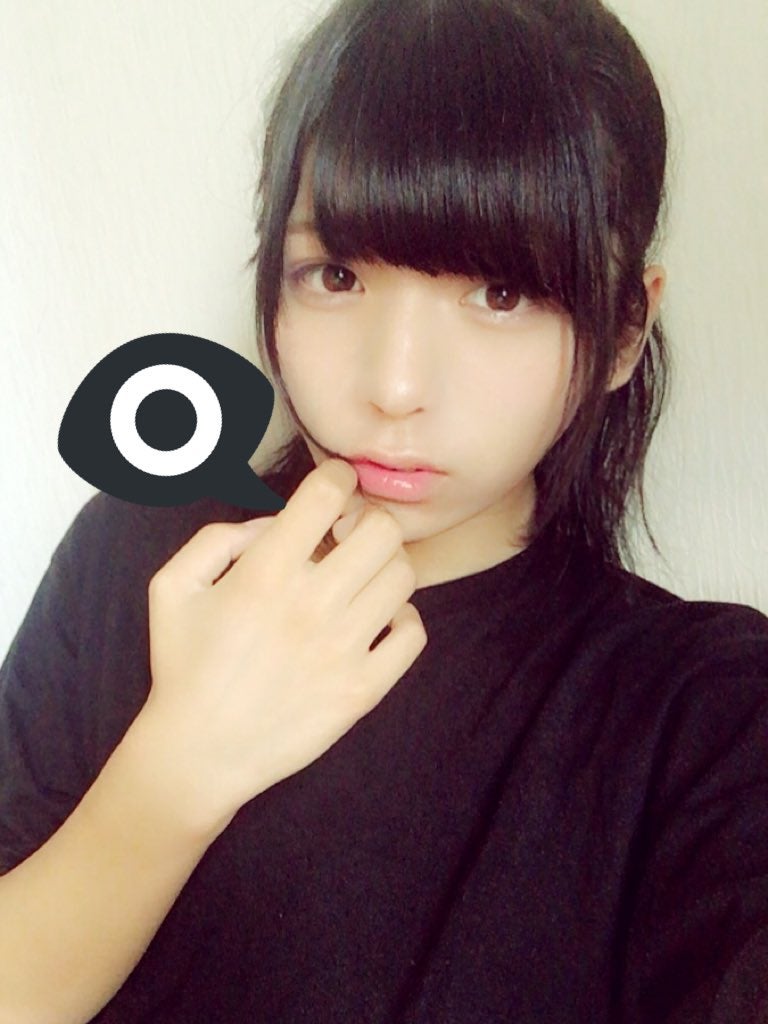 GINSYAMU is a 15-year-old boy from Osaka who attends a regular high school in his area. However, because of his feminine looks, he’s become something of a celebrity on social media platforms Twitter and Instagram.

He already has more than 70,000 followers on Twitter alone and this is all because of how GINSYAMU looks so much like a high school girl. He also regularly tweets photos and clips of himself looking all cute and girly.

According to Kai-You via SoraNews24, GINSYAMU was asked if he liked girls to which he replied that he was not sure because he had never fallen in love. At school, he says that he has yet to be approached by either girls or boys.

Despite this, GINSYAMU says that he does not crossdress. He mentions that the only time he has worn female clothing was when he dressed up in a sailor uniform for an event.

On the other hand, GINSYAMU does apply some makeup like mascara, lipstick and eyeliners when commuting to school. 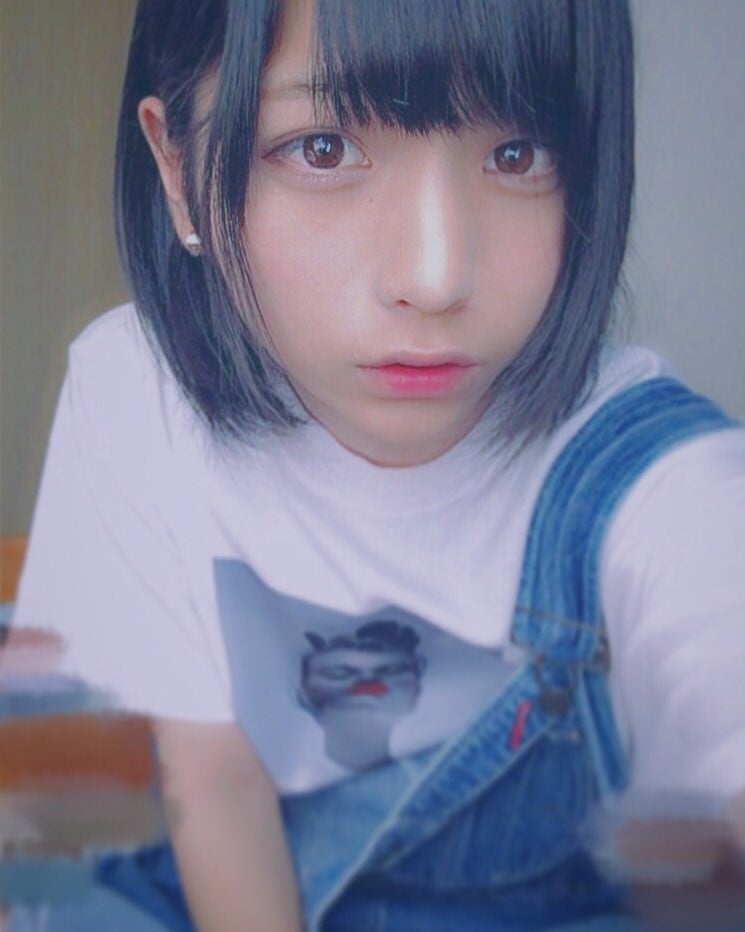 Apparently his family has no complaints and has even asked for his advice when it comes to purchasing cosmetics.

For now, GINSYAMU appears to be just enjoying his current internet fame. He has not made any statements regarding future plans such as cosplay or modeling. If he does pursue either or something similar, his looks should give him an edge.  Alfred Bayle /ra