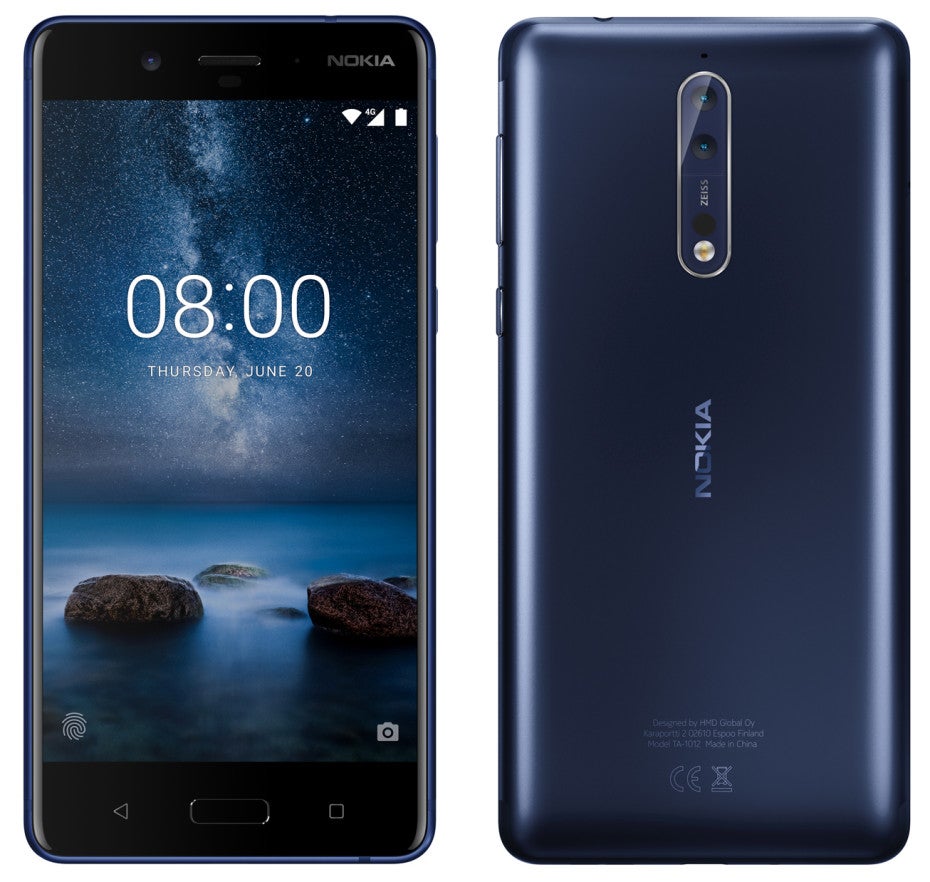 The first high-end Nokia smartphone to be released in a while might start hitting stores sometime in August.

The upcoming device, believed to be called the “Nokia 8”, is based on the naming convention that HMD Global has used in their gadgets thus far. This includes the “Nokia 3” for low end devices and the “Nokia 6” for midrange-priced products.  The “8”, meanwhile, suggests a high end device that could be the flagship for their first line Nokia smartphones.

Specifications revealed by Blass also helps to corroborate this line of reasoning.

According to Blass, the “Nokia 8” would have a 5.3-inch screen with quad high definition resolution, a pair of 13-megapixel Carl Zeiss camera lenses, a top-of-the-line Snapdragon 835 processor, and either 4GB or 6GB of memory. It will also reportedly run on Android 7.1.1 Nougat operating system. Price is expected to go around $675 (roughlyP 34,000).

Meanwhile, The Verge reports that HMD has been sending out invites for an event in London for August 16. The invites were sent out just days after Blass leaked the “Nokia 8” image online.

With no other products to consider from HMD Global, it’s safe to say that a new competitor to the high-end Android mobile market will be making it’s debut soon. Alfred Bayle/KI

Nokia smartphones to get ZEISS lenses