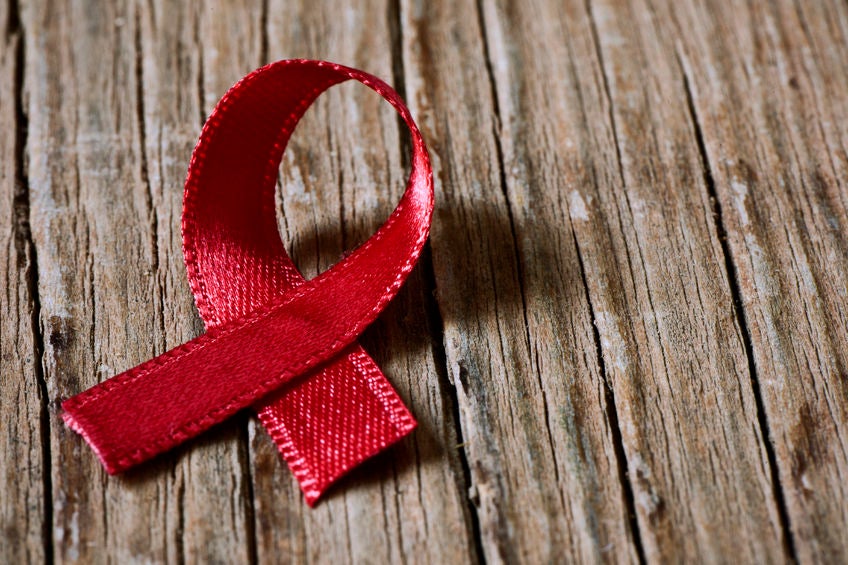 The quest to cure the human immunodeficiency virus (HIV) has taken another step forward as new developments were announced during the International AIDS Society 2017 conference.

According to a report from the National Institute of Allergy and Infectious Diseases (NIAID), a 9-year-old South African child diagnosed with HIV at one-month-old, is now free from the dreaded infection.

Data from the studies revealed that the child’s body was able to suppress the virus without the use of anti-HIV drugs. This case is now the third reported instance of sustained remission of HIV.

Furthermore, scientists found that while a reservoir of the virus integrated into a small portion of the child’s immune cells, the amount was nearly undetectable and showed no signs of infection.

The child was diagnosed with HIV back in 2007 at 32 days of age and was advised by doctors to be enrolled in the NIAID-funded clinical trials called Children with HIV Early Antitroviral Therapy (CHER).

During this time, a high level of HIV was detected in the infant’s blood. However, at around 9 weeks of age, HIV was successfully suppressed by the treatment. The treatment was halted after 40 weeks, but despite this, the child’s body continued to suppress HIV.

“We believe there may have been other factors in addition to early ART that contributed to HIV remission in this child,” according to Caroline Tiemessen, Ph.D., head of cell biology at the Centre of HIV and STIs of the National Institute of Communicable Diseases (NICD) in Johannesburg, and part of the team studying the child’s immune system.

“By further studying the child, we may expand our understanding of how the immune system controls HIV replication,” she added.

Another clinical trial called IMPAACT P1115 is currently underway and is focused on the idea of giving antiretroviral therapy (ART) to infants at only 48 hours old. The goal is find out whether ART at such a young age would help produce long-term control of HIV within the body after treatment is stopped.

Ultimately, the goal is the total elimination of HIV from the human body. Understanding how the body reacts to and manages HIV in these children could be the key to creating a vaccine against the deadly virus. Alfred Bayle/KI

Possible vaccine for Type 1 diabetes being moved to human trials