The next update for the Android mobile operating system has been announced and it goes by the name Android 8.0 Oreo.

According to the official website, Android Oreo will be twice as fast as Android Nougat. This generally refers to how quickly apps start up.

Android Oreo also promises to help users minimize background app activity. This should help free up resources like memory and processing power, which can be allocated to active apps and make them run smoother.

Cutting off resources to background apps should also contribute in prolonging a device’s battery life.

Picture-in-picture is a really nifty feature. It will allow users to do a video call while continuing to browse their devices. A little window will remain open at the bottom corner to maintain the call while the user opens up another app. 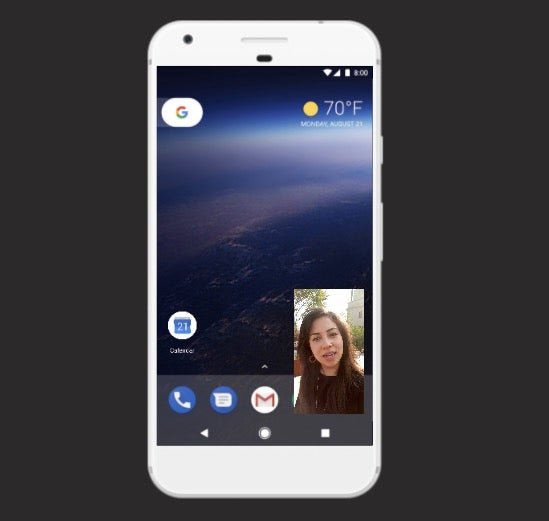 The function bears a similarity with the YouTube app, where users can see a small window playing a clip while they go ahead and search for other videos.

Fonts will be downloadable, which should solve some text issues with certain apps, while 60 new emojis will be added to the existing emoji set. 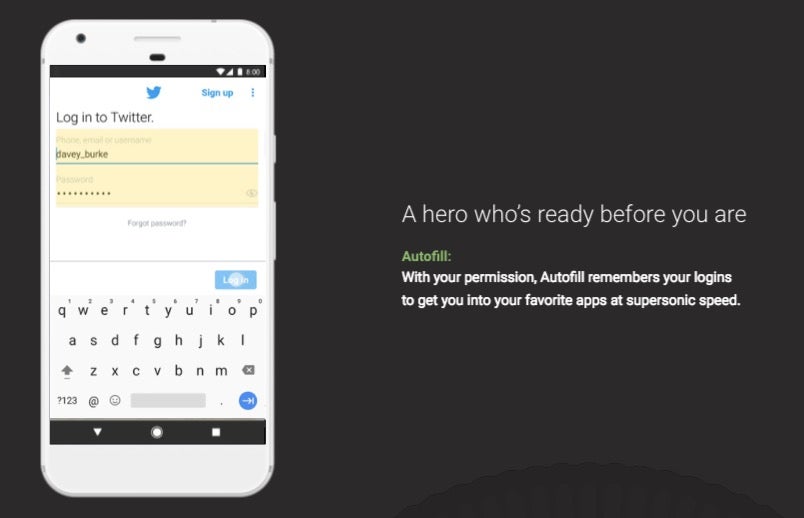 Google is putting more effort into Android Instant Apps for Android Oreo. Instant Apps are essentially applications that work like full apps, run directly from the browser, and will not require installation to use. Lower end smartphones which do not have the luxury of big storage spaces should benefit from Instant Apps. 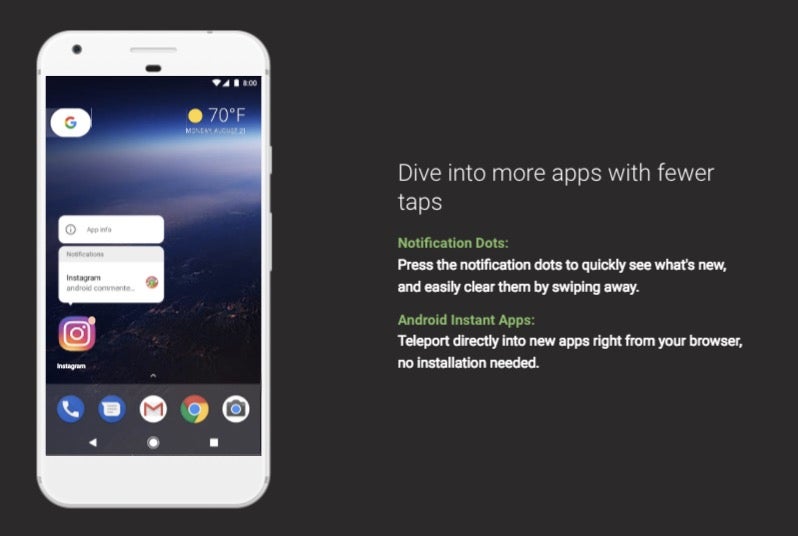 According to the Android Developers Blog, Pixel and Nexus devices have already begun carrier testing. Android Beta users were also given access to download the final version of Android Oreo starting August 21. Be warned that installing this version will require manual flashing of a device and may not have all the custom features that phone manufacturers include with their devices.

The report does not yet state the release date of Android 8.0 Oreo, but since the OS is already in carrier testing, Google could be making the release announcement soon. 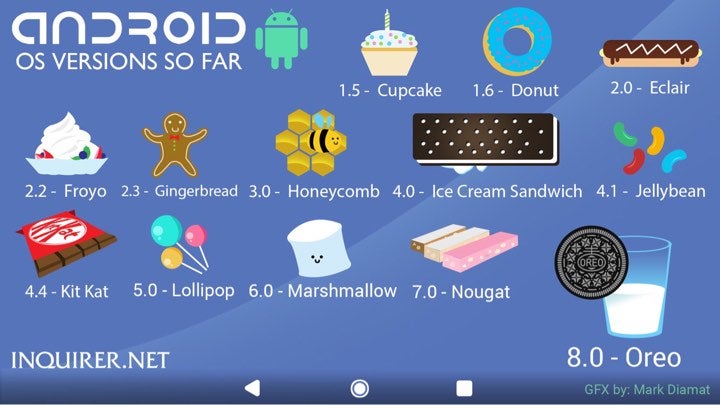 Android 8.0 Oreo follows the Nougat OS which was officially released in August 2016. JB