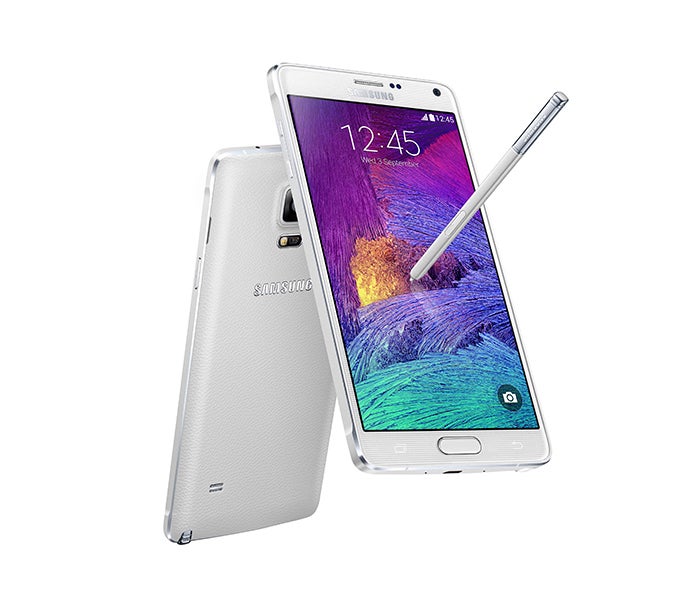 Another Samsung Galaxy Note took the spotlight as the United States Consumer Product Safety Commission (CPSC) issued a recall for a batch of Galaxy Note 4 batteries, due to fire hazard concerns.

According to the CPSC recall notice, the batteries were transported by the FedEx Supply Chain and installed in refurbished AT&T Galaxy Note 4 smartphones. Fake batteries were discovered to have been mixed with the batch, and the authorities fear fire hazards should the batteries overheat.

This suggests that Samsung did not make the faulty batteries and may not be held liable should the batteries malfunction.

The CPSC is looking to recall around 10,200 batteries. Affected units were distributed between December 2016 and April 2017.

Fortunately for customers, the Note 4 has a removable battery. Users can just pop in a new one and send back the defective counterfeit battery without surrendering their mobile device.

A Samsung spokesperson issued a statement via Verge: “FedEx Supply Chain is conducting this recall of non-genuine Samsung batteries as some of them are counterfeit.”

The statement also disputed the phrasing “Galaxy Note 4 batteries” because these were allegedly not Samsung-made: “The refurbishment program was managed by FedEx Supply Chain and operated independently of Samsung. Any affected owners should contact FedEx Supply Chain.”

iPhone 8 latest leaks may have actually come from Apple