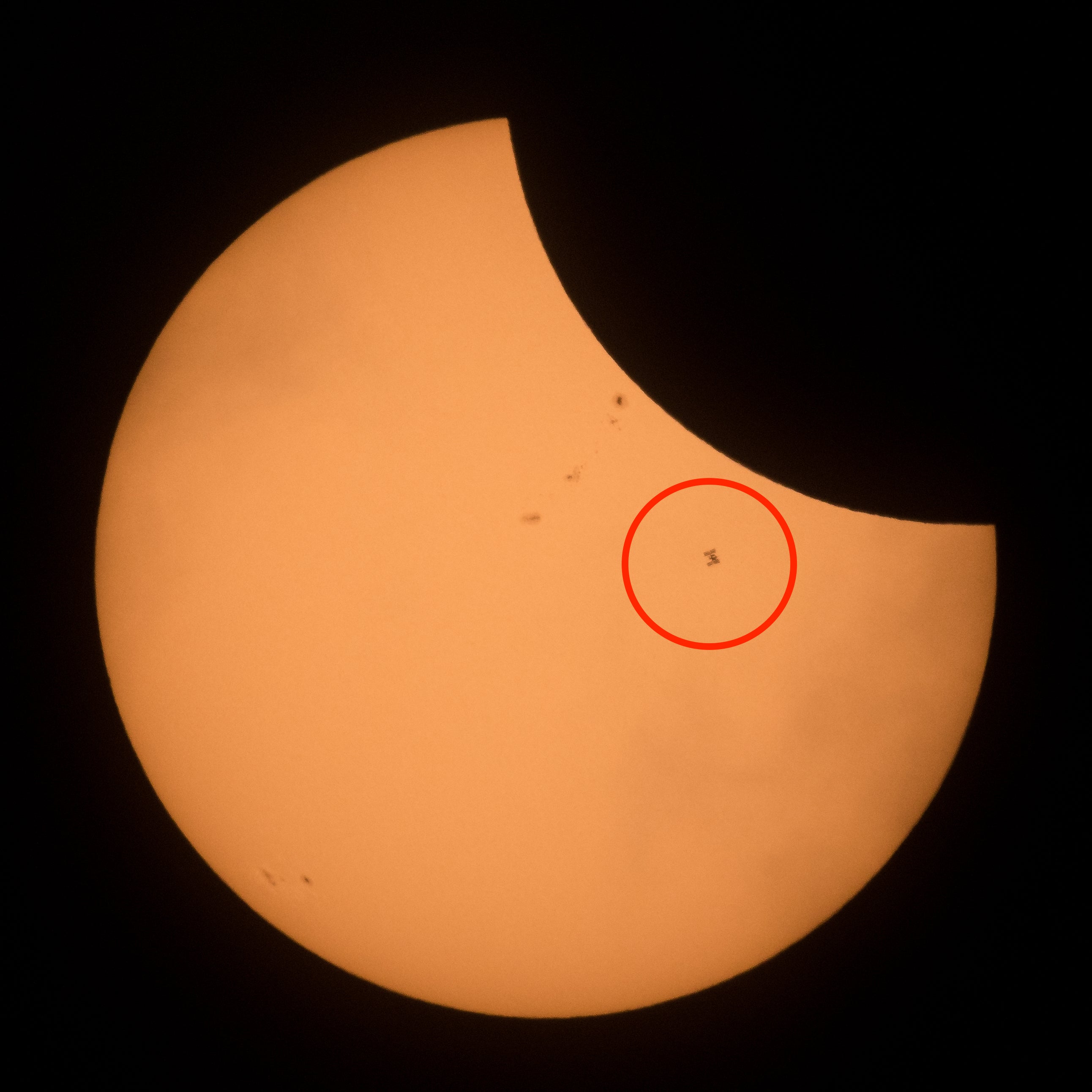 The International Space Station (ISS) is something of a common sight for astronomers, who often watch it zip through the skies.

On August 21, as photographers made the most of the limited time they had to snap photos of the solar eclipse over the United States, the ISS inadvertently passed by as the event was unfolding.

Photos taken by NASA photographer Joel Kowsky, which were shared on NASA’s Flickr account, showed a very tiny ISS flying past a rare celestial event at around five miles per second. 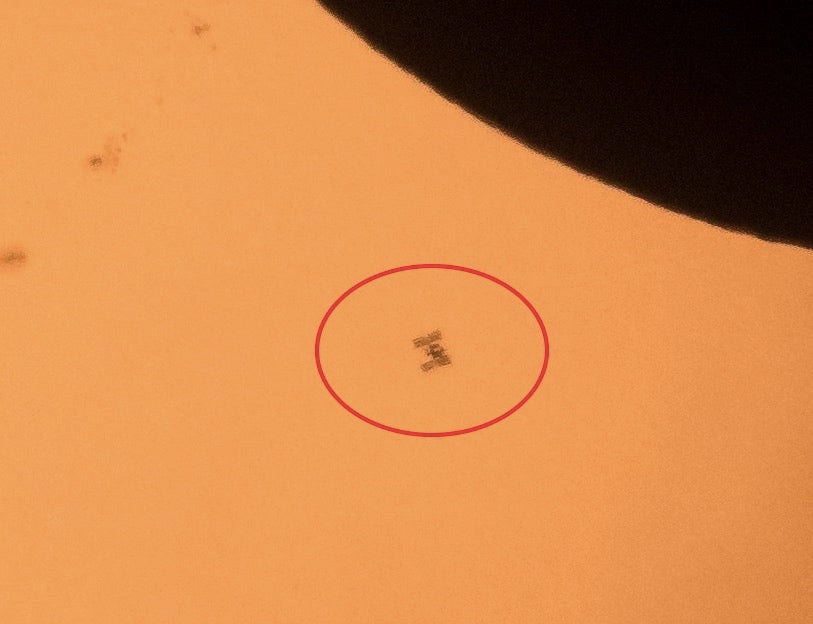 Zooming in on the high resolution photo clearly reveals the distinct angular shape of solar panels and the modules they are attached to.

Below is a view of the eclipse from the perspective of the ISS, with the moon’s shadow visibly darkening a portion of the earth’s surface. JB 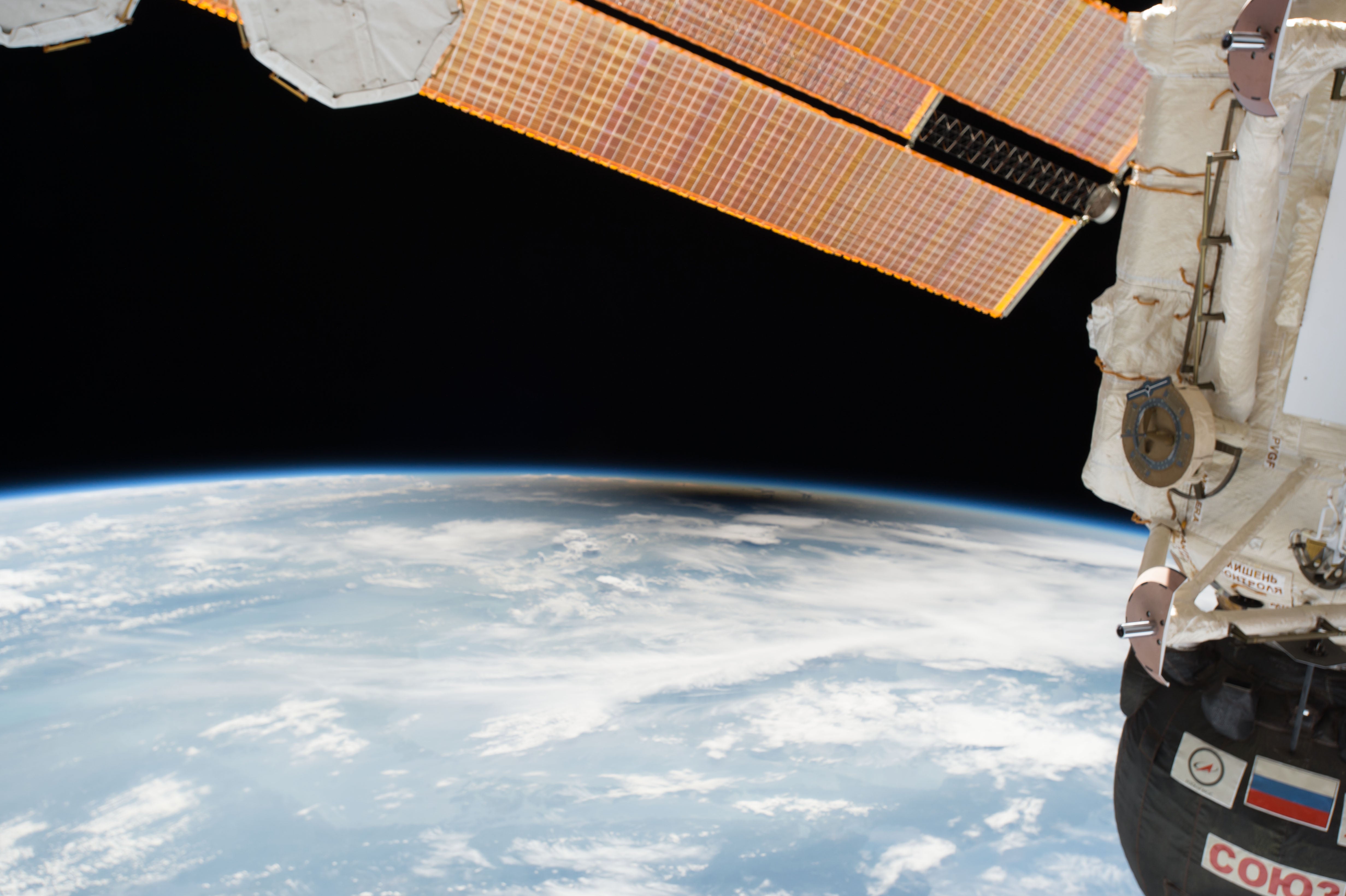 WATCH: What not to do when taking a photo of an eclipse