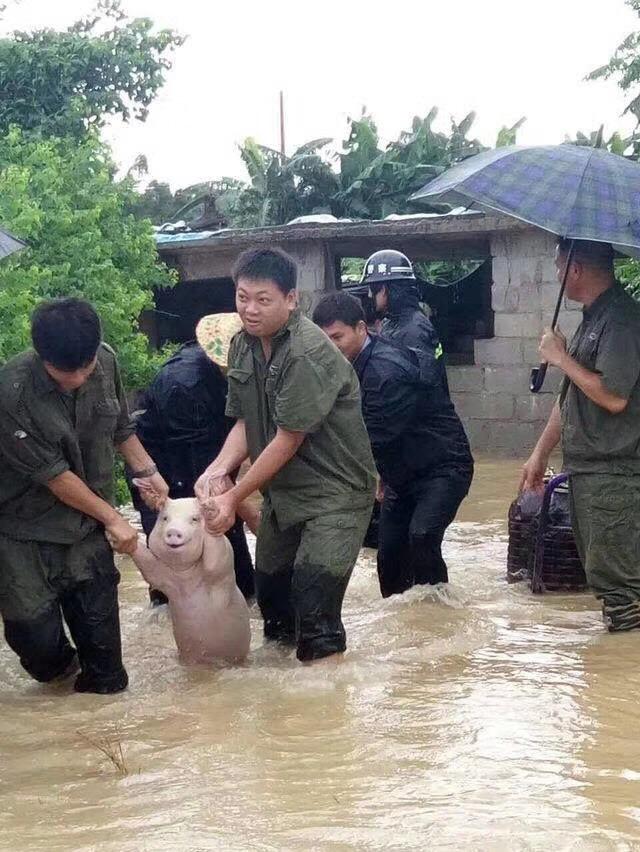 An image of a pig being rescued from flood waters recently turned up on the internet. In accordance to internet customs, Photoshopped meme versions of it have emerged on Reddit.

The initial photograph was uploaded by Reddit user Sahri4feedin. It showed the pig being carried by its forelegs, while seemingly wearing a big smile.

Taking the cue, commenters in the thread thereafter replied with edited versions of the pig’s appearance in other photos. This one placed it in the middle of a battlefield: 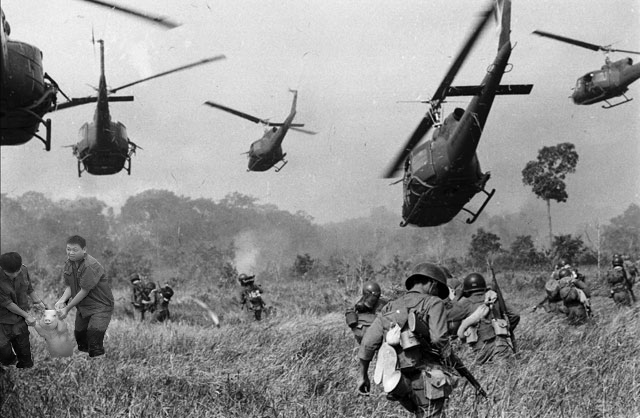 Here, the pig is depicted as a prisoner being taken out of an interrogation room: 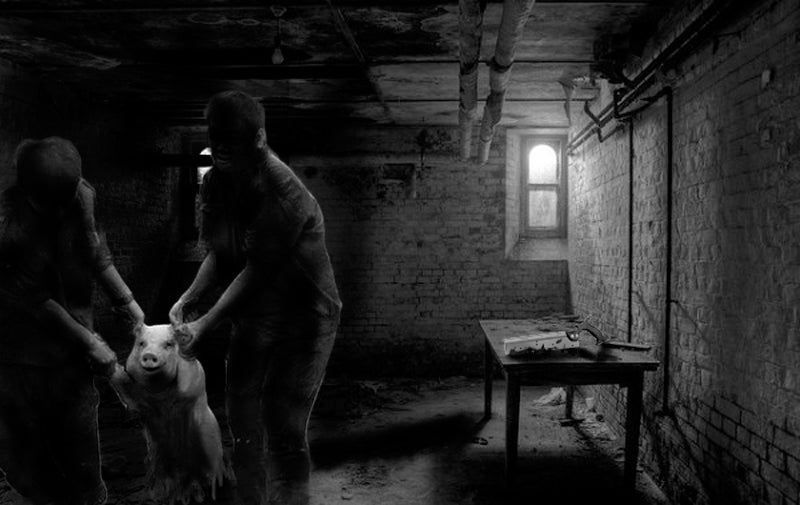 Another called out how mass media could be easily manipulated: 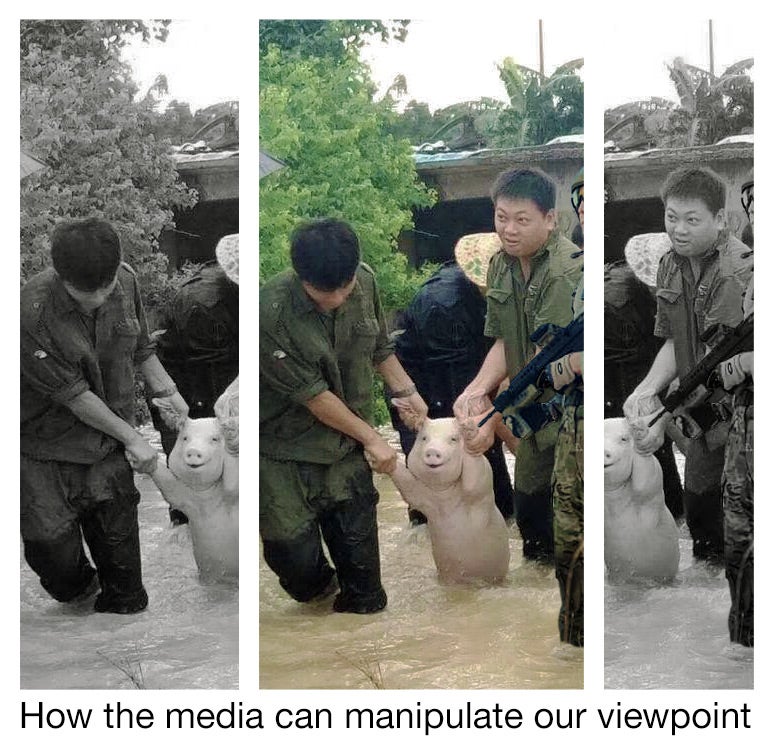 Another one just went on and replaced the pig with a giraffe: 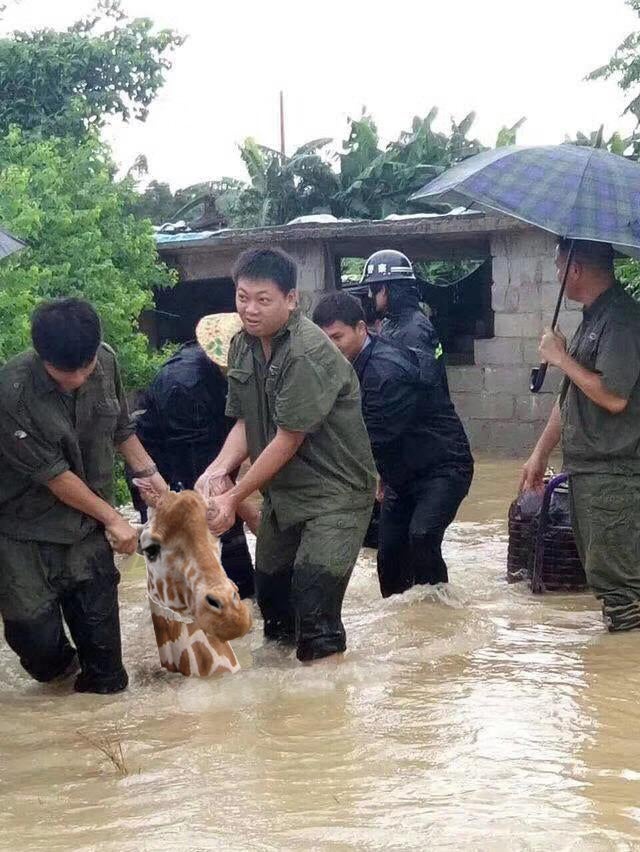 Here, it looks like the Caped Crusader also needs saving from time to time: 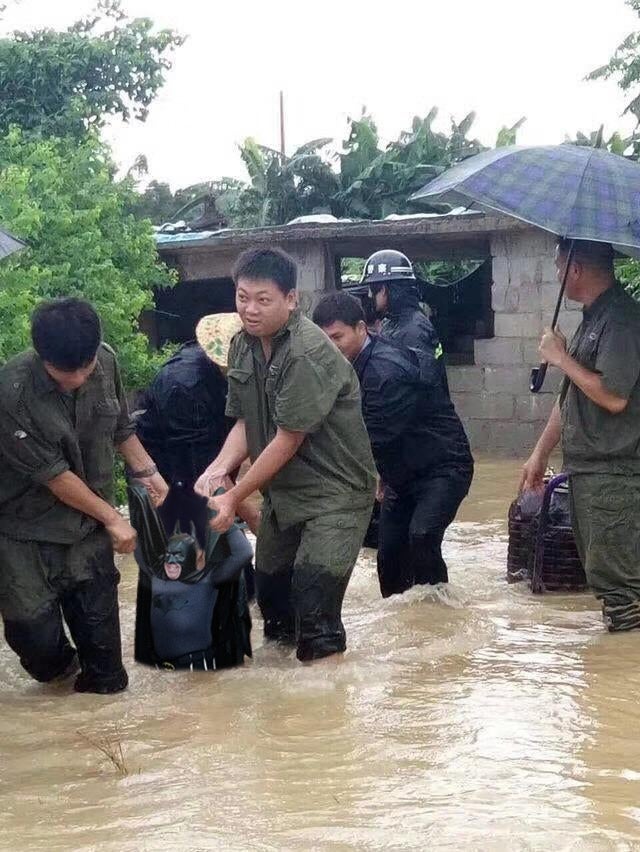 More edits have been posted on the thread, which has already accumulated around 500 responses.

Apparently, the photo was taken on August 17 when flood waters rose in China’s Guangxi Zhuang Autonomous Region, according to Guangming Daily. Rescuers were dispatched to affected villages to assist with evacuation efforts. The photo also spread in the Chinese microblogging platform Weibo. JB