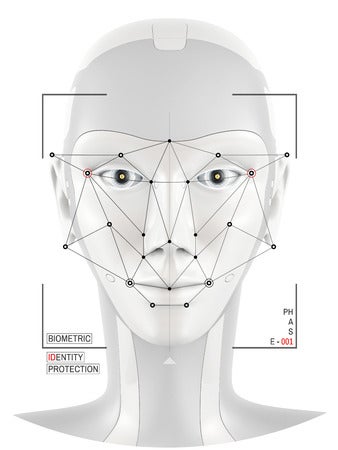 Artificial intelligence (AI) has grown leaps and bounds in recent years and a new development can even accurately guess a person’s sexual orientation.

A study conducted by researchers from Stanford University has revealed that one computer algorithm can correctly distinguish between gay and straight men—just by scanning photos of their faces.

The results of the machine intelligence was published in the Journal of Personality and Social Psychology, which featured 81 percent accuracy for men and 74 percent for women, The Economist reports.

The initial tests were conducted on 35,000 facial images that men and women publicly posted on one US dating website.

According to the data gathered, the AI deduced that gay men and women tended to have “gender-atypical” features, expressions and “grooming styles,” which made them appear more feminine.

Counterpart human judges, on the other hand, fared poorly in the tests and only managed to accurately detect 61 percent for males and 54 percent for women.

When subjected to five images per person, the AI was even more successful, predicting right 91 percent of the time with men and 83 percent with women.

Meanwhile, pundits have raised some morality concerns with the AI, claiming it might impose stereotypes on  the biological origins of sexual orientation and may breach the ethics of facial-detection technology.

Some also claim that the technology may be abused to violate people’s privacy and promote  an anti-LGBT stance.  Khristian Ibarrola /ra