United Kingdom police forces are keeping the fight against crime up to date in the 21st century—with highly trained dogs.

The newest addition to the Devon & Cornwall and Dorset police forces are two Digital Storage Detection Police Dogs, a first in the U.K. 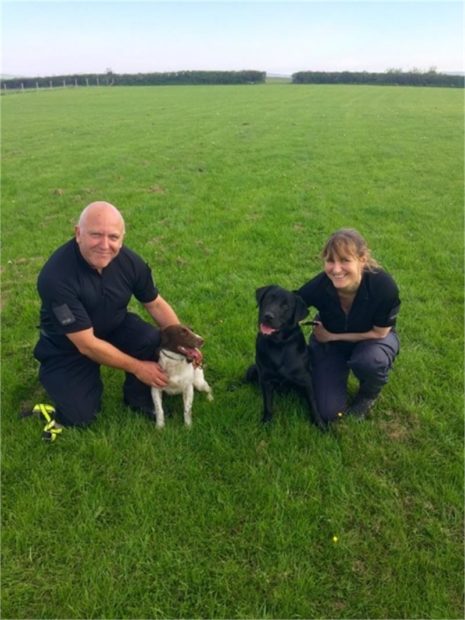 “These dogs will give the police a new way to fight the threat of terrorism, pedophiles and fraudsters,” he added.

While the program is still on trial, the dogs, 19-month-old Tweed, a springer spaniel, and 20-month-old Rob, a black Labrador, have already put their special training, which involved the Connecticut State Police and the FBI, to good use. 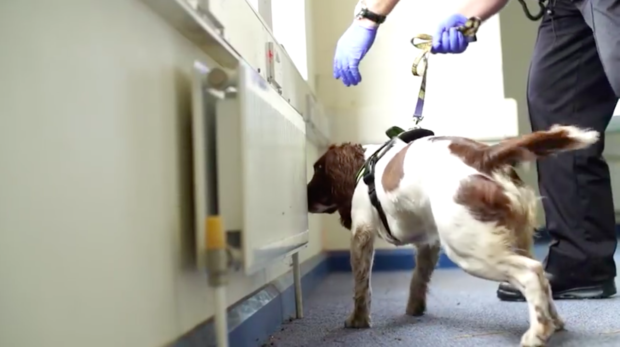 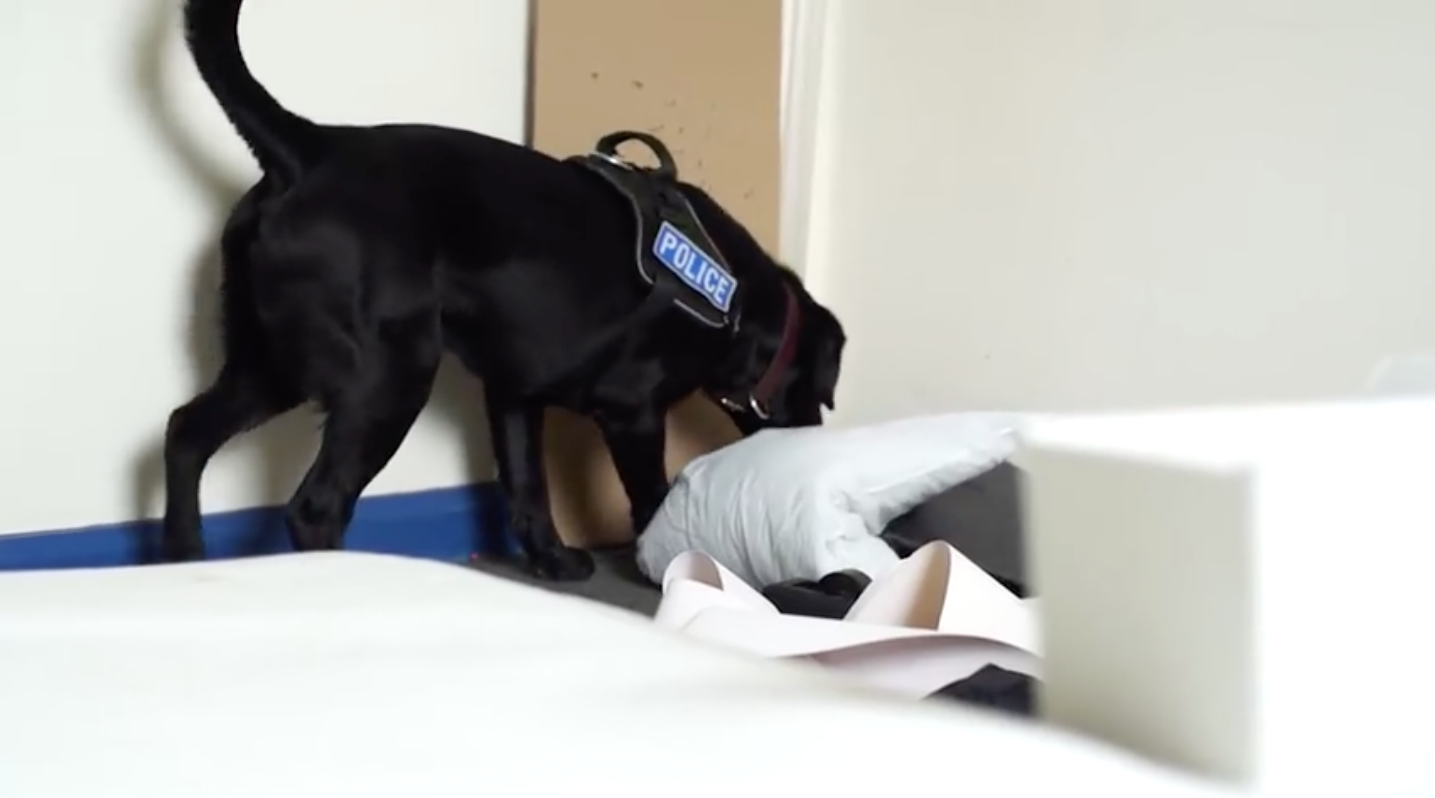 Rob, 20 months, is a black labrador on a mission to find digital devices. Image: Screen grab via Youtube/DC Police

Police Constable Graham Attwood said the dogs have been to 50 warrants across the U.K., and their skills have helped spot evidence that police could miss.

Tweed was able to point out to a soda can that turned out to have SD cards hidden inside, while Rob found a well-hidden device inside a drawer, said Attwood.

Depending on the results of the trial at the end of 2017, the program could be expanded. The dogs currently live with their handlers, police constables Jill Curnow and Martin King. JB

LOOK: Taiwan police’s new recruits make it the most adorable squad yet