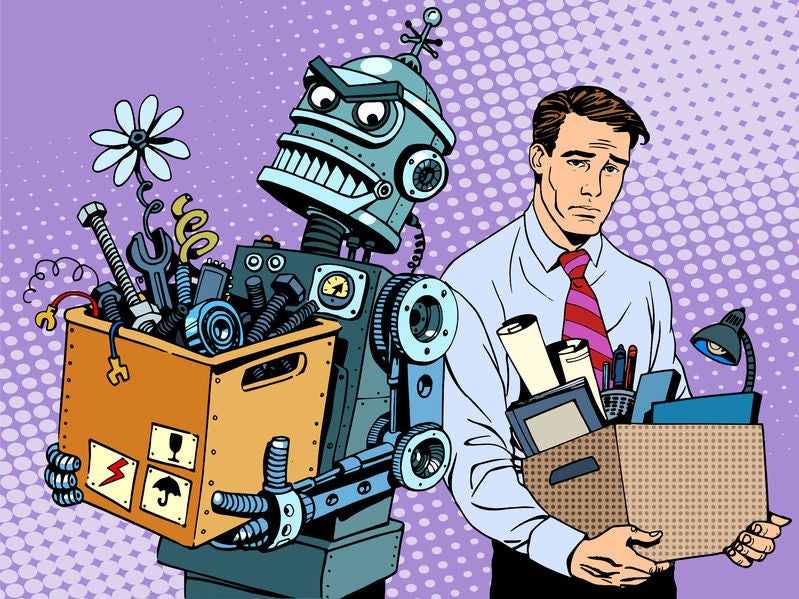 Big companies are allocating large amounts of time and resources into artificial intelligence development, with the goal of eventually automating certain business workflows. This has raised concerns about future employment and it appears millennials will be the ones most affected.

A recent study released by Smartsheet, as commissioned by Market Cube, determined that millennials will feel the greatest strain when companies start delegating tasks to automated systems such as those run by AI.

“Millennials have grown up on technology, and are likely to use it in all aspects of their lives. As such, it’s not surprising that they assess the power of technology in general – and automation in particular – to be greater, and potentially more disruptive in their workplace, now, and in the future,” the study stated.

Because millennials essentially “grew up” alongside AI development, they have a better understanding of its capabilities. They also better understand where AI, and possibly robots, can replace them in a company’s workforce. Jobs in danger are ones that require repetition of menial tasks.

The study showed 71 percent of millennials out of 1,000 surveyed information workers said automated systems are already being used in their workplace. This has lead to 43 percent of the surveyed workers to fear a loss of value in the eyes of the company. 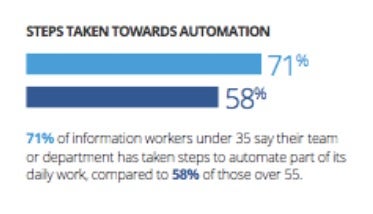 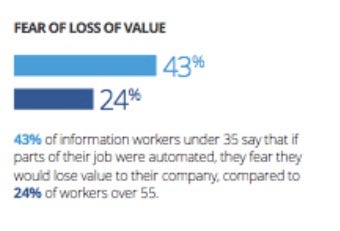 Ultimately, this study concluded that manual and repetitive tasks will eventually be taken over by automated systems. People, on the other hand, will be re-allocated to tasks requiring human judgement, investigation and decision-making. JB