Microsoft to release ‘Office 2019’ next year 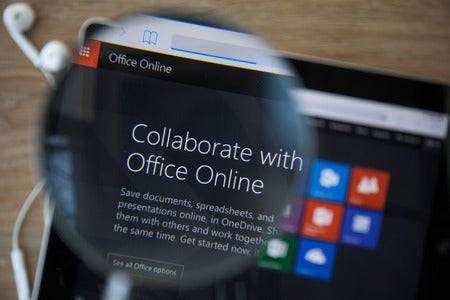 Microsoft Office’s suite of applications has been one of the most helpful tools of this modern era.

An update for the serviceable software is now in the horizon, as Microsoft recently announced “Office 2019,” primed to be released in the second half of next year.

According to The Verge, the app will boast classic favorites such as Word, Excel, PowerPoint and Outlook, along with server versions of Exchange, SharePoint and Skype for Business.

Apart from bringing back a better version of the beloved apps, Office 2019 updates will include  IT manageability for businesses that aren’t using Office 365 and new ink features like pressure sensitivity, tilt effects and ink replay, the report said.

It will also boast a slew of new formulas and charts for Excel, while adding a new and improved visual animation for presentations.

Microsoft will release more details about Office 2019 in the coming months, and the company is expected to release a demo version in early 2018.  Khristian Ibarrola /ra