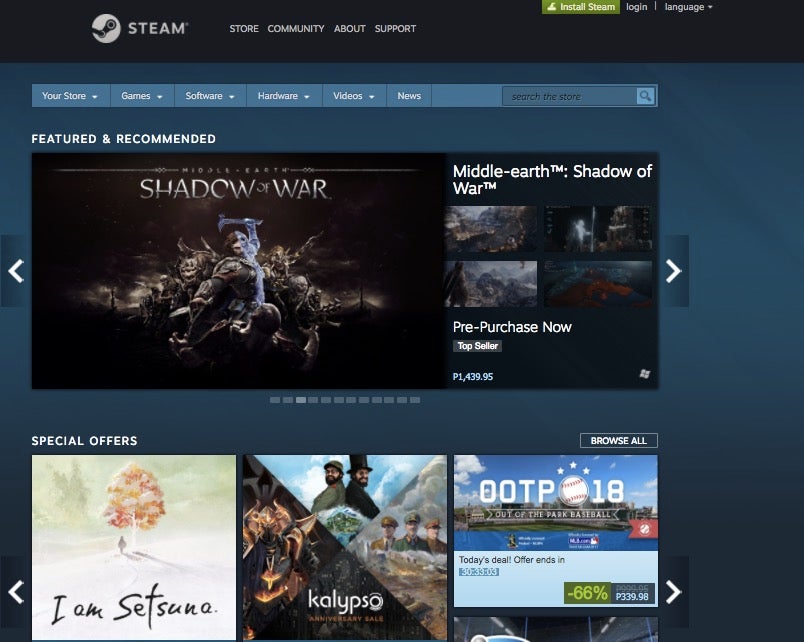 A total of 173 games were taken down from the Steam Store by Valve in an effort to cut down on “fake games.”

According to a report by Polygon, some of the games belonged to a developer called Silicon Echo Studios which gained infamy for releasing low quality games. A statement from Valve to Polygon specified other developers to be guilty of uploading “fake games.”

These games tend to flood the Steam market and overshadow legitimate games from other developers.

Valve said, “The Steam platform is open, but we do ask developers to respect our customers and our policies. Spamming cloned games or manipulating our store tools isn’t something we will tolerate. Our priority is helping players find games they will enjoy playing.”

A list of all the games can be found here.

YouTuber SidAlpha had been monitoring the activity of these fraudulent developers and published a video of his findings online.

These “fake games,” as Valve calls them, were apparently submitted through the Steam Direct application. This method circumvents the $100 (about P5,000) fee for registering one title to the store. By doing this, Silicon Echo Studios was able to upload dozens of sub-par games to take advantage of Steam’s trading card system.

The trading card system offers several rewards based on a user’s collection. This includes customizations on profile backgrounds, emoticon sets and discount coupons. 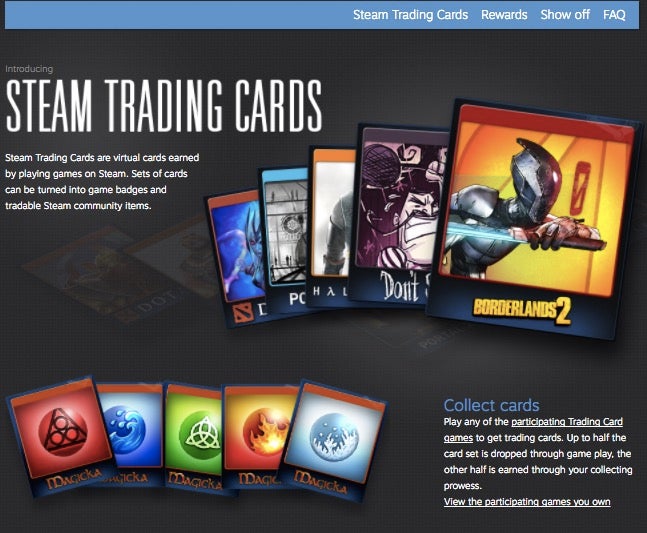 Valve condemned the practice of uploading “fake games” through Steam Direct in August. They promised to take measures to keep the Steam Store safe from being overrun by poorly-made products. Alfred Bayle/JB