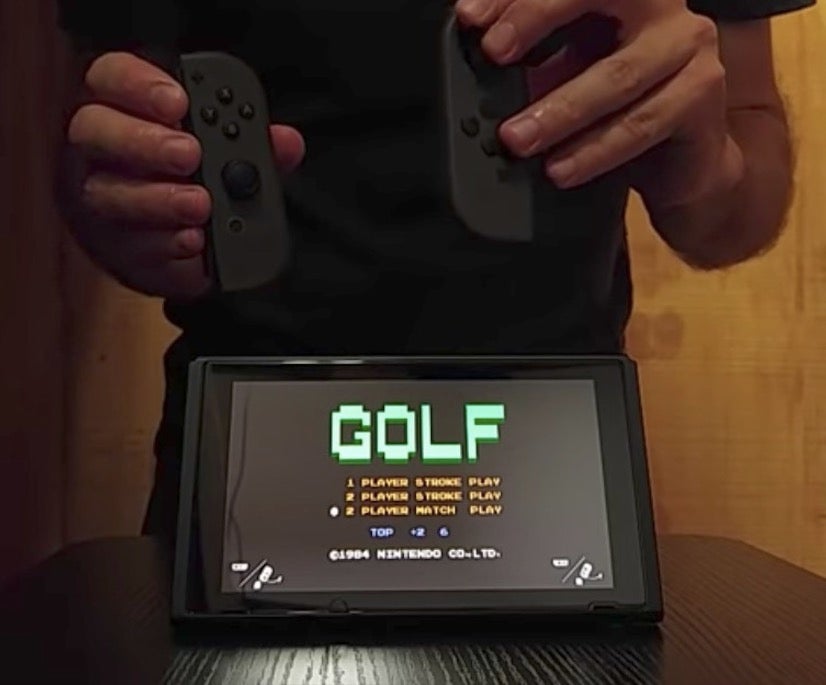 A Switch owner once reported on a forum that her console may be faulty.  It was confirmed by hackers that the “glitch” she mentioned was an intentional easter egg which pays tribute to deceased Nintendo CEO Satoru Iwata.

Switch owner Setery shared on gaming forum GBATEMP how the old Nintendo Entertainment System (NES) game “Golf” suddenly popped up on the screen of her game console some time in July, according to a report by Ars Technica.

Curious hackers who read her post got to work and dug through the Switch software. They later discovered that the game was included into the Switch on purpose. It was set to up to be only playable on July 11 and can be accessed by a very specific gesture using the Joy-Cons.

July 11 also happens to be the day Satoru Iwata passed away in 2015. The gesture was his trademark hand movement whenever he appeared in past Nintendo Direct presentations. 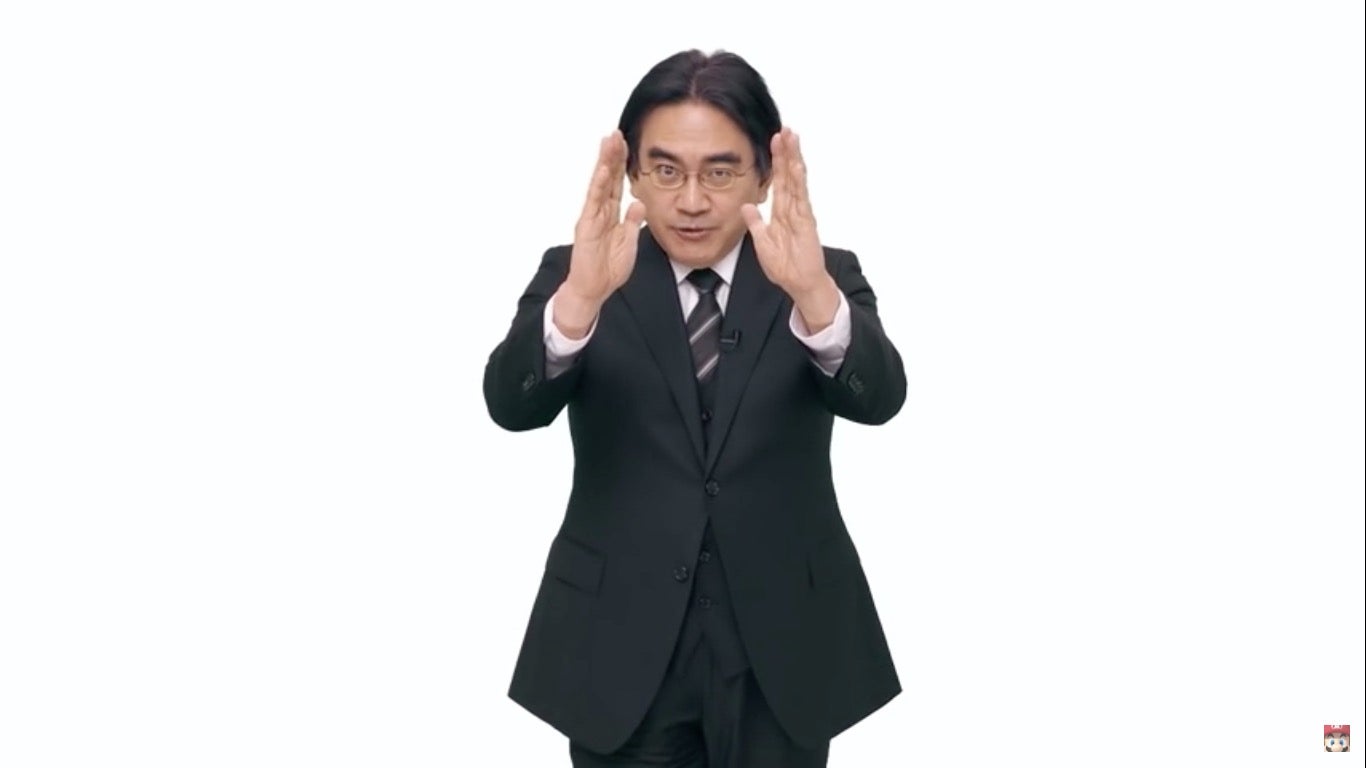 Apparently, this surprise had already been discovered when hackers found a hidden NES emulator in the Switch labeled “Flog.” It seemed meaningless at the time, but further exploration of the Switch’s software confirmed that the label was just “golf” spelled backwards.

Watch the video below as YouTuber fire3element demonstrates how to activate “Golf” on the Nintendo Switch.

Before becoming Nintendo CEO, Iwata worked as a programmer and was one of the people who worked on the game “Golf” for the NES. He was also the one responsible for fitting the game’s 18 holes into the limited memory of the NES game cartridge. JB