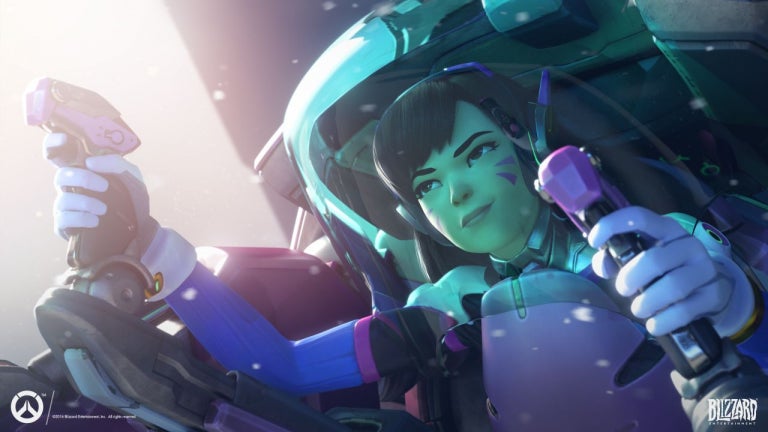 Blizzard Entertainment, the company behind landmark games such as “Overwatch”, “World of Warcraft” and “Starcraft” is thought to be developing an iOS and Android real-time strategy game for a large number of simultaneous players.

Ahead of Blizzard’s annual fan event in November, it would seem that the company is entering production on a new game for mobile.

The games industry leviathan has been responsible for some of the biggest and most influential titles of the last 25 years.

Among its most notable franchises have been the “Starcraft” and “Warcraft” real-time strategies (or RTS), and “Diablo” remains a standard in combat-oriented role-playing adventures.

“Warcraft” eventually produced two era-defining spin-offs: massively multiplayer online (or MMO) game “World of Warcraft” and, as the result of fan modifications, an entirely new genre, of which the world’s biggest video game, “League of Legends” is a part.

“Overwatch” was the result of Blizzard entering a genre it had no previous experience with — at least, not in terms of a published product — and “Hearthstone”, propelled back into the top ten grossing charts on iOS and Android whenever a major update is released, was Blizzard’s first mobile game. So even when Blizzard tries something new, there’s no harm in taking notice.

This time, however, it seems like the secretive studio’s unannonunced mobile project is a return to familiar territory, if not a combination of existing interests. As spotted by studio fansite Icy Veins, a Blizzard job vacancy asked for a mobile-oriented software engineer with expertise in Android and or iOS development to work on an MMO RTS.

It’s an unusual level of precision, contrasted with the usual language describing a “new gaming experience for mobile,” and the job posting was only temporarily posted; Touch Arcade suggested that “it’s possible Blizzard didn’t want these details out.”

With Blizzard able to draw on its know-how in the MMO and RTS spheres through “World of Warcraft” and “StarCraft”, perhaps it’s time to look forward to a new contender in the field on mobile.

In the United States where Blizzard is based, the genre is currently dominated by “Clash of Clans”, “Mobile Strike”, “King of Avalon” and “Game of War”.