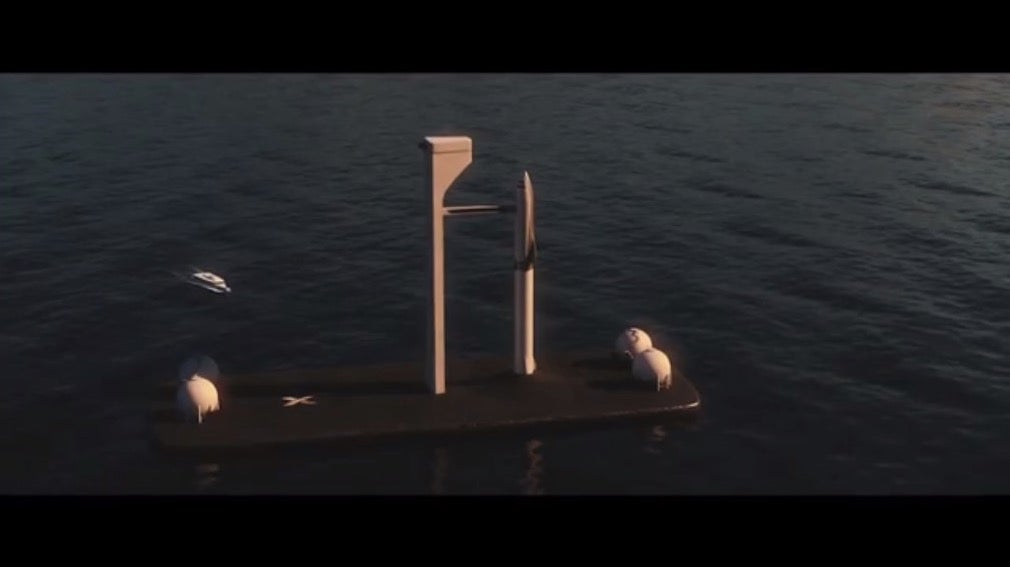 SpaceX CEO Elon Musk proposed to use the company’s “Big Falcon Rocket” (BFR) as a commercial vehicle for global transport. He claims it could get people anywhere in the world within an hour.

During his presentation at the International Astronautical Congress (IAC), Musk detailed his vision of developing the Interplanetary Transport System, codenamed BFR, for use within the Earth, according to a report by The Verge.

BFR is also sometimes referred to as the “Big F**king Rocket.”

The BFR would lift a passenger ship into orbit and then land on floating pads near cities around the world. This ship would travel at speeds of 18,000 miles per hour (about 29 kilometers per hour) during its fastest. Musk estimates travel time to be around 30 minutes for most places. A maximum travel time of one hour is estimated for locations farther from the launch point. 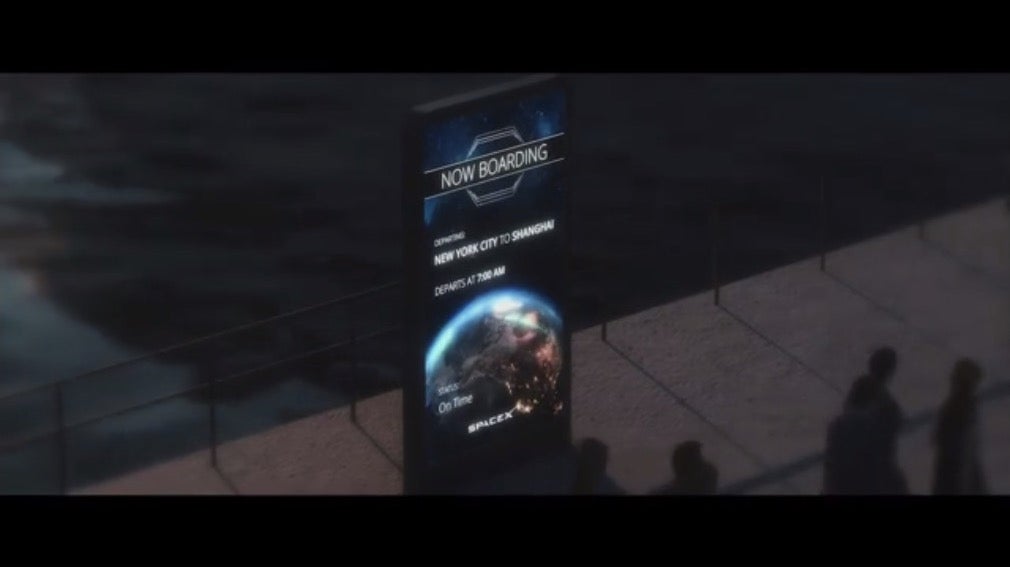 Passengers would be ferried to and from the floating launch pads through boats. Best of all, Musk claims the price for a trip would be equal to a full fare economy plane ticket.

If made true, going to another country halfway across the globe may potentially be faster than the daily commute to work for most people. Musk proposed landing pads in Hong Kong, Singapore, London, Dubai, New York, Los Angeles and Shanghai, to name a few.

SpaceX initially plans to use the BFR for sending humans to colonize Mars by 2024. Musk pegged the BFR as a future replacement for their Falcon rockets. Development for the BFR will come from funds generated by satellite launch missions carried out by existing Falcon 9s.

Generally held in late September or early October every year, the IAC acts as a venue for countries and organizations involved in space development to discuss various space-related plans. Its first conference was held in Paris, France in 1950. Alfred Bayle/JB